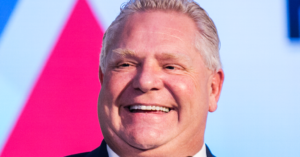 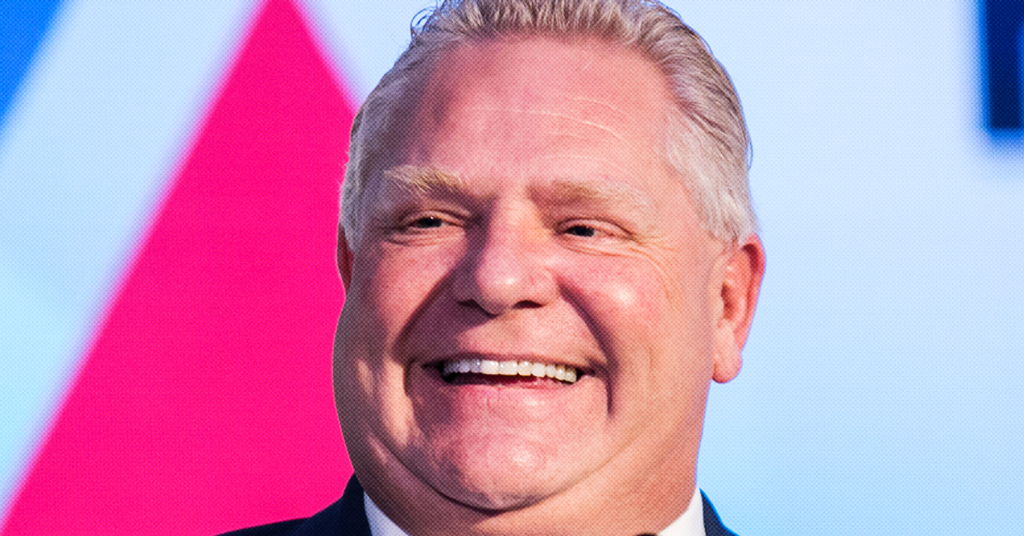 Here Are 10 Dangerous and Destructive Things Doug Ford Has Done To Ontario, So Far

Has the premiership of Doug Ford been more destructive than anybody predicted?

Though some pundits advised Ontarians to “relax” because “Doug Ford will be fine,” Ford’s first year on the job has been anything but, what with the rookie premier  ramming through anti-democratic measures and making cuts that hurt some of the most vulnerable members of society.

And that’s not all – over the last eight months, Ford’s government has repeatedly pushed through legislation designed to pay off debts to his social conservative base and big money backers on Bay Street, gutting laws that protect the rights of women, students and workers.

In case the first year of Ontario’s PC government already seems like a blur, here’s a reminder of ten reckless actions Ford has taken since taking office:

The Open for Business Act also stripped protections for apprentices, leading to an increased risk of workplace injuries.

Student researchers at the Silence Is Violence group accused the Ford government of dragging its feet on releasing data about sexual assaults at the University of Toronto.

Simran Dhunna, a member of the SIV research team, told PressProgress the delay demonstrated the Progressive Conservative government’s “deprioritization of issues impacting women and other marginalized groups most affected by sexual trauma.”

Ford teamed up with other right-wing politicians across Canada last year calling for the federal Carbon Tax to be scrapped. Ford even repealed Ontario’s cap-and-trade program, but offered no alternative plan to combat climate change. The Bank of Canada estimates ignoring climate change will cost taxpayers $20 billion per year.

5. Doug Ford Gave a Wink and a Nod to the Far-Right

Ford appears happy to rub shoulders with neo-Nazis and members of the alt-right. Last year, he posed for a photo with failed white nationalist Toronto mayoral candidate Faith Goldy.

Ford resisted demands he disavow Goldy, who has recited a white supremacist oath and endorsed a book by a 1930s fascist author calling for the “elimination of Jews,”  before he finally reluctantly distanced himself from her.

After the Ontario Superior Court ruled Ford’s gerrymandering was “unconstitutional,” the premier invoked the Notwithstanding Clause to override Canada’s constitution. Human Rights group Amnesty International said Ford’s actions were a “contemptuous step of disregard for the Charter of Rights.”

Ford issued a directive vowing to strip universities of funding if they didn’t stop students from protesting alt-right speakers and anti-abortion demonstrators. The speech-policing directive also called for “discipline measures” against students who engage in “disruptive protesting.”

The Ford government called sex-ed a “failed ideological experiment” and replaced Ontario’s curriculum with a 1998 version. The Ontario English Catholic Teachers’ Association described the repeal as a “great disappointment” and said the change would do students a “disservice.”

9.Ford’s Government Promised to Roll Back Laws Protecting the Rights and Freedom of Women

During his election campaign last June, Ford appeased his socially conservative base by promising to roll back 4 laws protecting the rights of women. These included measures which protect women from harassment outside abortion clinics.

10.Ford’s Office Interfered in the Appointment of the Ontario Provincial Police Commissioner

Back in December, Ford appointed his family friend Rob Taverner as the new OPP Commissioner.