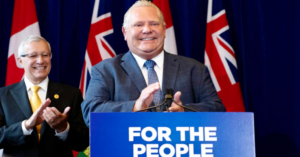 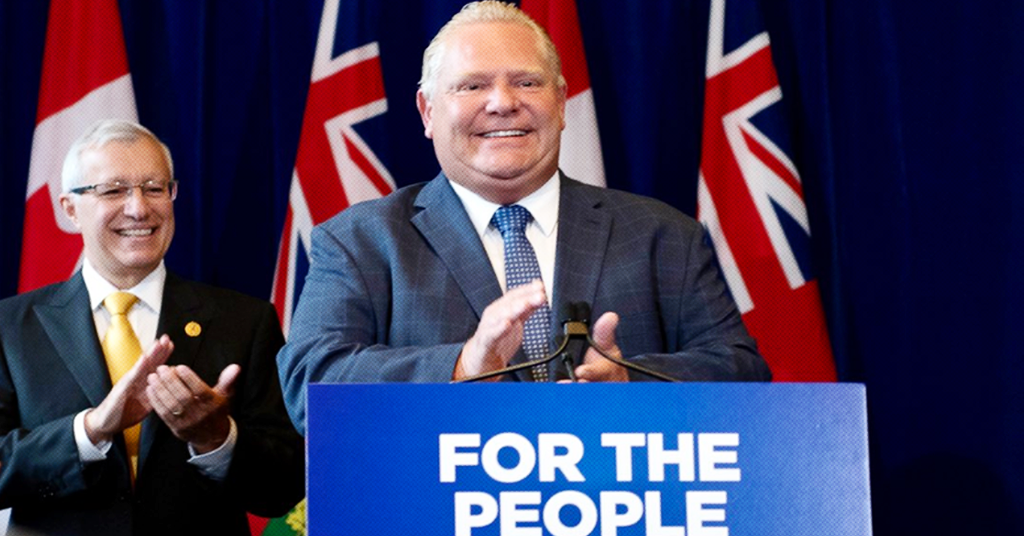 Ontario Premier Doug Ford’s government has announced it is cancelling the province’s planned minimum wage increase to $15 per hour.

During a press conference Wednesday, Ford’s Labour Minister Laurie Scott was asked directly by reporters what a minimum wage employee in Ontario will earn as of January 1, 2019.

“The minimum wage is going to be paused at $14 an hour,” Scott said.

And the latest evidence from other places that have moved rapidly to a $15/hr minimum wage (some raising it by more and faster than Ontario) is good news for all: “significant pay increases and no significant employment reductions” https://t.co/Jk6bek4KcW #15andFairness

Scott attempted to argue that scrapping the minimum wage raise would be offset by a tax credit aimed at low-wage workers, although Scott could not say when the tax credit would actually be rolled out.

However, economists point out Ford’s tax credit, if it ever happens, actually leave low-wage workers with a one thousand dollar hole in their pockets.

According to an analysis by economist Sheila Block, Ford’s tax credit would only save low-wage workers $817 a year, which does not come close to offsetting the loss of $1,899 raise by clawing back the minimum wage.

In other words, even if Ford balances out the minimum wage cut with a tax credit, low-wage workers still lose out a staggering $1,082 per year. 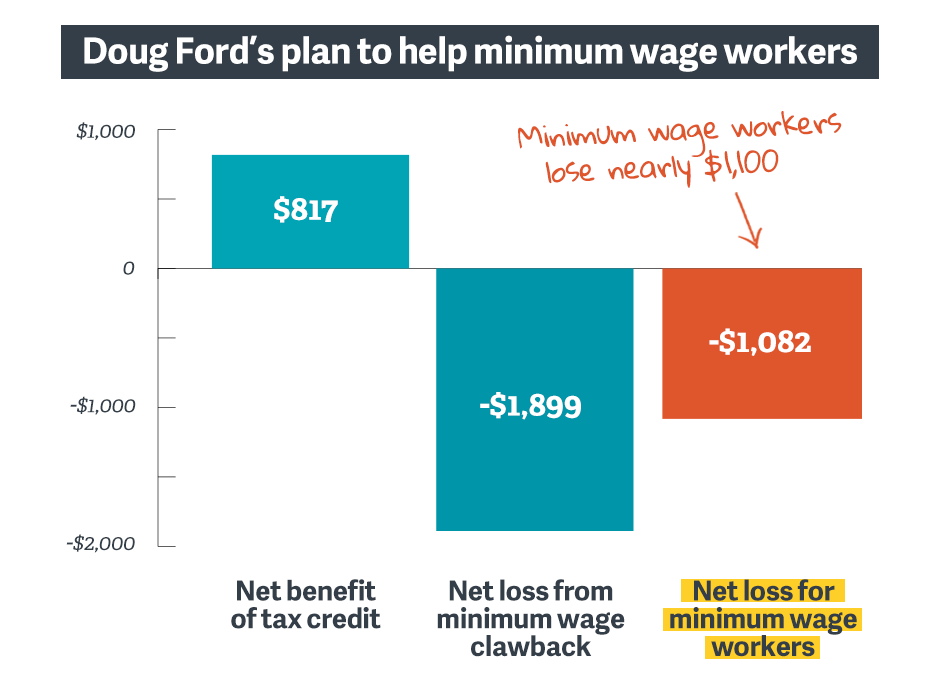