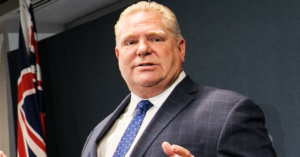 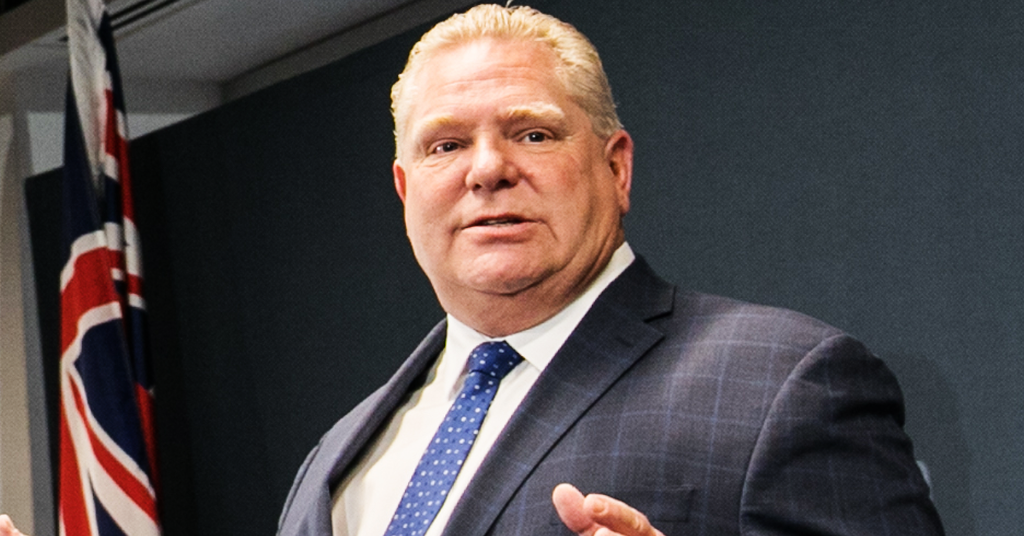 Officials at the University of Toronto are pointing fingers at the Ford government for dragging its feet on releasing data on campus sexual assaults after a new study finds one-in-five students has been sexually assaulted during their time at U of T.

On Monday, a team of student researchers released a report outlining “major gaps” in addressing the needs of survivors of sexual violence that found nearly 20% of students have experienced sexual violence while enrolled at U of T.

The researchers said they conducted the study because U of T’s administration has failed to release its own data in accordance with provincial legislation.

Excerpt from Silence is Violence report

In 2016, the provincial government passed Bill 132, the Sexual Violence and Harassment Action Plan Act which mandates colleges and universities in Ontario must have a policy for responding to reports of sexual violence. The law mandates that the policies factor in student input and allowed the provincial minister to mandate schools to collect data related to incidents of sexual violence of campus for review.

The University of Toronto, the largest post-secondary institution in Canada, began a mandated survey on February 26. The survey closed March 26.

“The data has not been seen and we don’t know if it will be released,” U of T PhD student Jessica Wright, one of the researchers with the group Silence is Violence, told PressProgress.

Asked why they haven’t released the data, U of T spokesperson Elizabeth Church passed the blame on to the Ford government.

“You will need to contact the ministry to ask about timing for releasing of those results,” told PressProgress. “We had over 20,000 U of T students respond to the survey. We are waiting to see the results so we can analyze the data.”

PressProgress contacted the office of the minister of training, universities and colleges about why the data from March 2017 hasn’t yet been released.

Ministry spokesperson Tanya Blazina cited “privacy” concerns relating to the “over 160,000 college and university students who participated in the survey”:

“The survey vendor is continuing the process of compiling the data in a way that protects participant privacy. Initial projections underestimated the time this work would take, however, I know that all Ontarians would agree that ensuring individuals who participated in the survey and who shared details of their experience of sexual violence and harassment on campus, deserve to have confidence in the confidentiality of their responses.”

The student researchers at Silence is Violence expressed skepticism with that response, noting the province’s survey used multiple choice questions that can be easily tabulated and anonymized using common computer software.

Simran Dhunna, another member of SIV’s research team, said “the delay in releasing the data represents the PC government’s deprioritization of issues impacting women and other marginalized groups most affected by sexual trauma.”

“The delay is not about survivors’ confidentiality,” Dhunna told PressProgress. “As any researcher knows, as well as the average person, a professional company hired to manage data should be an expert in ethical, confidential practices.”

At A Glance: Sexual Violence at The University of Toronto

Silence is Violence, a survivor-led collective, conducted its own survey of over 500 students at the University of Toronto.

After three years of work, the details of the study are startling:

• Around 20% of U of T students experienced sexual violence in their time as enrolled students, some of it by university professors, staff and administrators.

• Of those students wanting to report their experiences of sexual violence, 75% reported they were unable to. Part of the reason, the study notes, was because in some cases the culprits were professors and administrators.

• Of those who did report, only 12.9% noted a satisfactory outcome.