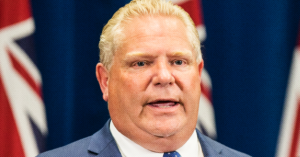 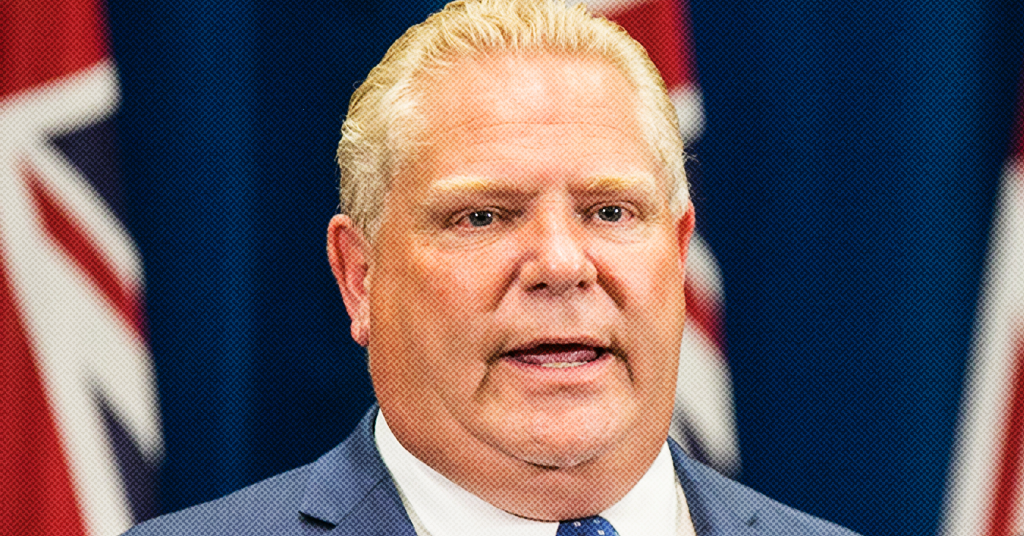 After refusing to hold public consultations and shutting down legislative debate, Ford’s PCs used their majority to ram through Bill 5 – the Orwellian-named “Better Local Government Act.”

City leaders have questioned Ford’s motives ramming through radical structural changes two months before an election when he never even hinted about them on the campaign trail during Ontario’s provincial election this spring.

Doug Ford’s vindictive and targeted attack on the City of Toronto and our 2.9 million residents may have passed in the Legislature, but we’ll see him in court. Local democracy is worth defending and we’re going to fight for it.

“It’s about an insecure and vindictive premier looking to settle scores and control local democracy.”

Ford claims the move, which will cut the size of Toronto City Council in half, is merely a cost-saving measure, (even the Fraser Institute does not buy that story), but what it actually does is shift political power away from Toronto’s urban majority to lower-density suburban wards controlled by Ford’s right-wing allies.

Yet the approach Ford is moving forward with was actually considered during the Toronto Ward Boundary Review public consultation process in 2014. It was  ultimately rejected because it failed to meet basic criteria ensuring the new boundaries provide “balanced” and “effective representation”:

“This option would not achieve voter parity, an essential component of effective representation, nor would it address the ward population size discrepancies that Toronto now faces.”

Prior to the boundary review, the City of Toronto had not reviewed the size of ward boundaries since Toronto amalgamated in the year 2000.

Thanks to a population explosion concentrated in Toronto’s urban core over the last decade and a half, the City had become “concerned” unbalanced ward sizes were eroding “the value of a residents’ vote”:

“Some City Council wards had grown 30 per cent to 45 per cent above the average ward population.  The City was concerned that the value of a resident’s vote may not be equal across all wards if this trend continued.”

As maps published by Urban Toronto illustrate, some downtown Toronto wards contained up to 30,000 more voters than some suburban wards, distorting the balance of power in favour of the suburbs.

The boundary review aimed to balance out the difference, but Ford’s change would only make the problem worse – as many as one-third of Ford’s new suburban wards contain smaller than average populations, while Toronto’s urban wards could be significantly larger than average. “The media keeps calling this a reform. That’s a mistake … This is gerrymandering: changing political boundaries in order to favour the party in power. It is a very blatant attempt to change the rules of the game so the opposition can’t win.”

This view is even shared by one of Ford’s most “loyal” allies.

“There is going to be less left-leaning politicians in the City of Toronto,” the right-wing suburban councillor told reporters.

“That means it’s a great thing.”