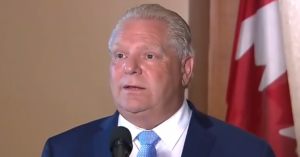 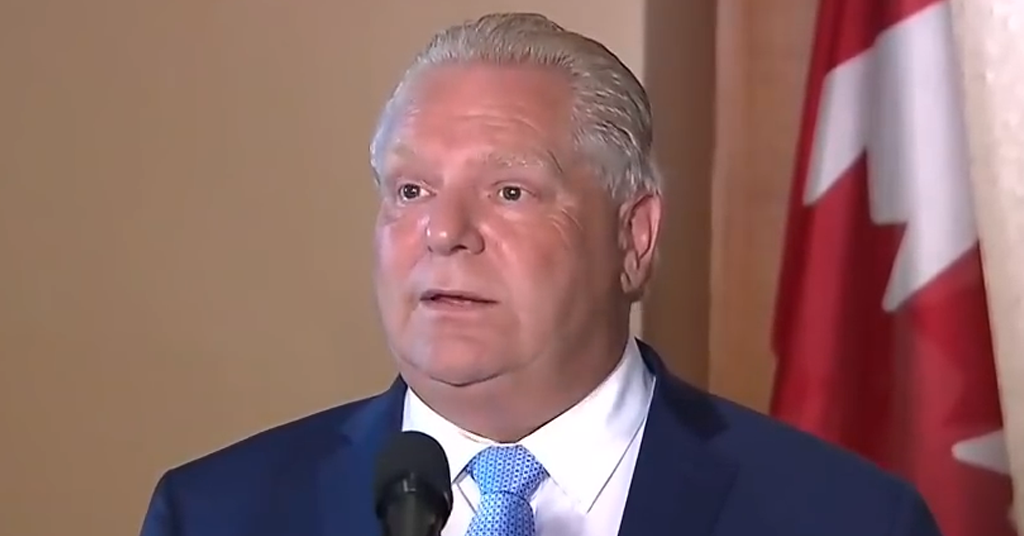 Although Ford calls sex-ed a “failed ideological experiment” and promised to repeal sex-ed to secure the support of social conservatives during this year’s Ontario PC leadership race, mainstream Catholic educators say Ford’s decision to revert to an outdated 20-year-old sex-ed curriculum will harm students instead.

In a statement to PressProgress, the Ontario English Catholic Teachers’ Association described the Ford government’s sex-ed repeal as a “great disappointment.”

“A current and comprehensive Health and Physical Education curriculum is key to promoting healthy living,” OECTA President Liz Stuart said, adding that “the role of the publicly funded education system should be to foster awareness and respect.”

“By going backward, we are doing students a disservice, leaving them without the tools and knowledge to manage their relationships and personal well-being.”

Stuart added that it’s “important for teachers to have relevant, up-to-date information and resources” that “properly equips students to face the realities of modern society.”

OECTA, an organization representing nearly 50,000 teachers in Ontario’s Catholic school system, was among “thousands” of experts and stakeholder groups who were consulted and helped develop the the sex-ed curriculum axed this week by Ford.

That includes the Ontario Institute for Catholic Education, which works on behalf of the Assembly of Catholic Bishops of Ontario and coordinates the Catholic school system’s “Fully Alive” program, providing students with sex-ed content.

ICE endorsed and helped develop the 2015 revised sex-ed curriculum axed by Ford, highlighting how it helps students to “thrive in an ever-changing world,” through lessons on “healthy relationships and consent,” “online safety, including risks of sexting” and “respect for diversity.”

A spokesperson for the ACBO told PressProgress Catholic school boards are still unsure how Ford’s changes to sex-ed will be implemented, noting they had “no formal discussions with the new government” before the repeal was announced and are “still awaiting information regarding logistics.”

On sex-ed, Catholic educators are in lock-step with their public school counterparts.

“Sexting, online bullying, and information about consent are important safety issues that were not on the horizon when the 1998 curriculum was developed,” ETFO President Sam Hammond said in a statement.

“The current curriculum provides teachers with the tools to educate students appropriately and in age-appropriate ways on these and other important issues.”

An outdated Phys Ed and Health curriculum puts children at risk and fails to equip teachers with the tools to support every learner and all families. https://t.co/GnPiYyLd5i

On the other hand, the extreme social conservative groups that supported Ford during his Ontario PC leadership bid are positively ecstatic.

Campaign Life Coalition, Canada’s biggest anti-abortion group, declared they’re “very happy” with the return of the outdated curriculum while Tanya Granic Allen, a key Ford ally who was dropped as a PC candidate over her well-documented history attacking gays, called the repeal “great news for Ontario parents and children!”

Meanwhile, Charles McVety, a homophobic conspiracy theorist who led Ford’s outreach with social conservatives, praised Ford for ending what he describes as “experiments with children.”

“The fruit of the poisonous tree has been cut down,” McVety told reporters after receiving a VIP invitation to this week’s throne speech at Queen’s Park.