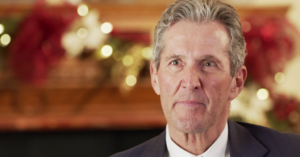 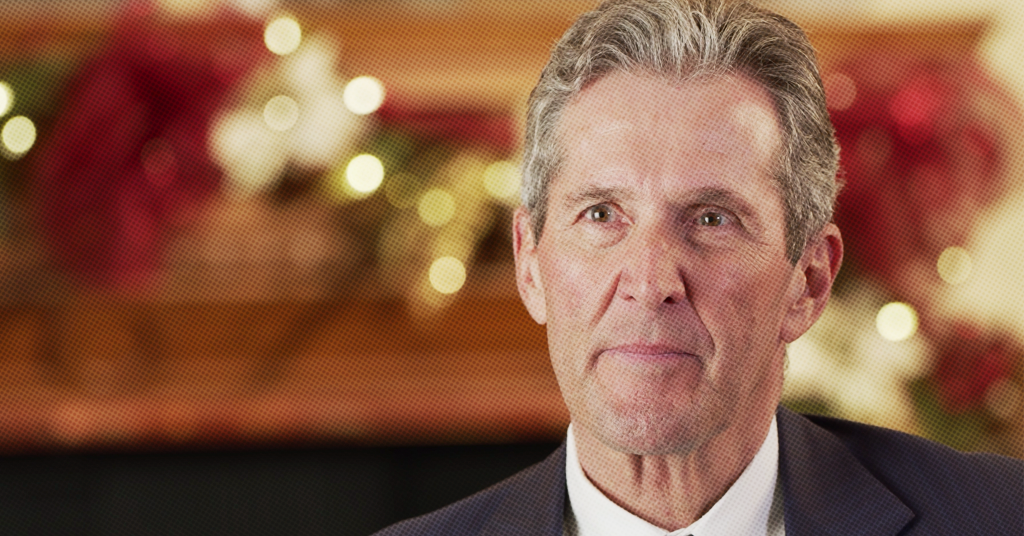 "I'm the guy who's stealing Christmas"

The people of Manitoba won’t be having a very merry Christmas this year, and that’s largely thanks to Manitoba Premier Brian Pallister.

That’s a change from Pallister’s usual cheerful tone during the holidays.

One reason Pallister might not be so cheerful this holiday season are polls that show his approval ratings have nosedived 20% in recent months. According to the National Post, a partisan conservative newspaper, it appears Pallister has been “grinched for stealing Christmas.”

Here are five other times Pallister acted like a grinch this year:

Complaining that Manitobans are getting too much CERB

Pallister was quite clear that Manitobans receiving much needed income support through CERB  interfered with his poorly thought out plan to make Manitoba the first province in the country to reopen its economy.

“We are fighting against a federal program that is actually paying people to stay out of the workforce right now. I don’t like the fact that that is real, but that is real. People are being paid to stay home and not work.”

Telling Manitobans that the government “can’t protect” them

“A government can’t protect you from this virus, you have to protect each other, and that’s our obligation as friends, as family members, as citizens of this beautiful province. This is an obligation we share.”

When Manitoba’s per capita COVID cases became the highest in the country, Pallister suggested a journalist should do his job for him on national TV.

Barton: “But Premier, if you have had more people die in the past week than in the past seven and a half months, forgive me, but it doesn’t sound like your plan worked over the course of the summer.”

Pallister: “Well that’s great except that, Rosemary, to be fair, you haven’t come up with a single idea in this interview that would have made this plan work better.”

Barton: “Premier, I am not an elected official.”

Barton: “Premier, I am not an elected official. I am asking you why you didn’t move faster to protect the people of your province, sir.”

After Manitobans awarded him with lowest premier approval ratings in the country, Pallister used racist dogwhistles about vaccine access to stir up resentment.

“Manitobans who do not live in northern Indigenous communities would be the least likely to get a vaccine in the country.”

Pallister added the federal government shouldn’t “punish everyone else who lives in the same jurisdictions as Indigenous folks by short-changing them on their share of vaccines.”

Shrugging off criticism over splitting time between Manitoba and Costa Rica

Earlier this year, Pallister was at his luxury Costa Rica villa while the province planned its pandemic response. This winter, he won’t be able to spend his usual five weeks in the tropics – so his $2 million Winnipeg mansion will have to do.

Pallister thought his physical and financial distance from everyday Manitobans was a laughing matter.

“Unbeknownst to many people, I am actually a hologram. I have been in Costa Rica through the entire COVID pandemic.”

While Pallister may have stolen Christmas, he did leave Manitobans with a single good tiding: he may not stay on for a full second term.