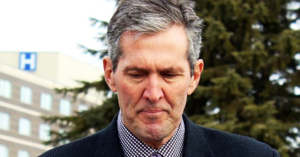 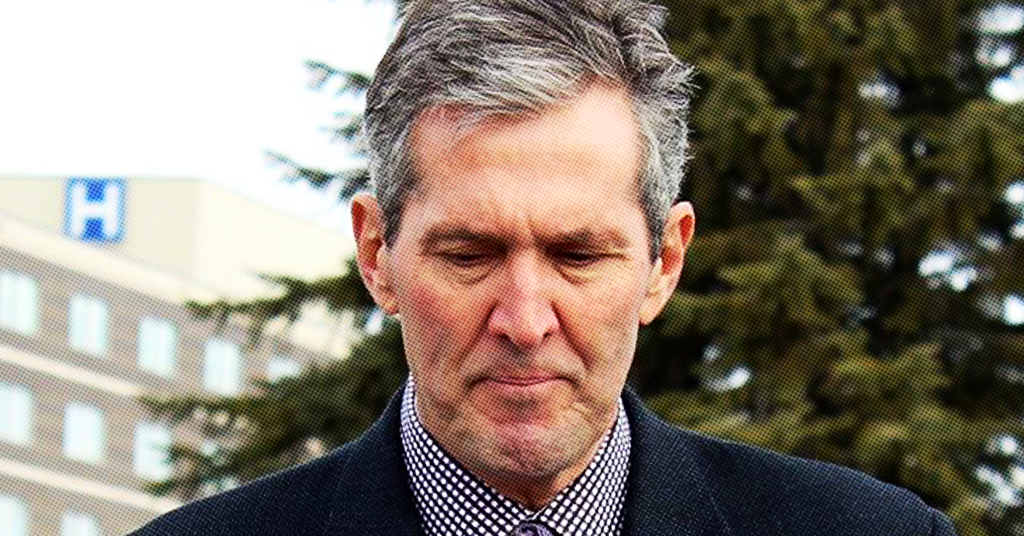 Rock Bottom: Manitoba’s Brian Pallister is Now the Most Unpopular Premier in Canada

Manitobans are not fans of Premier Brian Pallister these days.

According to a new poll from Angus Reid, Pallister now has the worst approval rating in the country crashing to 32%. Canada’s second most unpopular premier, Alberta’s Jason Kenney, has dropped to 40% while Canada’s most popular premier, BC’s John Horgan, stands at 65%.

Pallister’s approval rating has fallen 15% over the last number of months during the pandemic. This also marks a personal low for Pallister, sinking further than his previous lowest approval rating of 34% in December 2017.

On the eve of a First Ministers meeting on health care, here’s latest @angusreidorg look at approval ratings for the country’s premiers. (PEI excepted, as usual: Too small to sample accurately) pic.twitter.com/0nsIQ0BaUP

Pallister’s handling of the pandemic has been widely criticized: Manitoba has had the worst second wave in the country, largely due to Pallister’s hands-off approach.

Active case rates per capita in Manitoba have also remained the highest in the country for more than a month.

In less than a minute watch how the prairie Premiers squandered our lives and economies because they were too cowardly to take action. Ontario and Quebec took action in October and their curves have flattened. We keep rocketing up like it’s a suicide pact. pic.twitter.com/WWG5VfRoJ3

Pallister’s response to criticism has often been defensive: In late October, Pallister drew the ire of Manitobans for deflecting responsibility for the second wave onto individuals:

“A government can’t protect you from this virus, you have to protect each other, and that’s our obligation as friends, as family members, as citizens of this beautiful province. This is an obligation we share.”

Barton: “But Premier, if you have had more people die in the past week  than in the past seven and a half months, forgive me, but it doesn’t sound like your plan worked over the course of the summer.”

Pallister: “Well that’s great except that, Rosemary, to be fair, you haven’t come up with a single idea in this interview that would have made this plan work better. 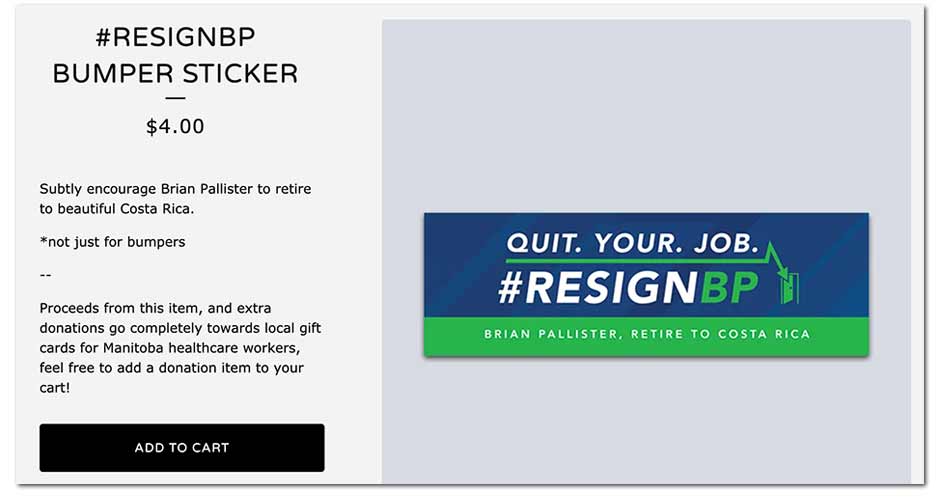 After a slow start to the pandemic, Pallister rushed to make Manitoba the first province in Canada to re-open its economy and shut down the pandemic response structure over the summer.  When COVID cases later skyrocketed, Pallister sent front line workers thousands of expired masks and rejected advice from over 200 doctors calling for more healthcare resources.