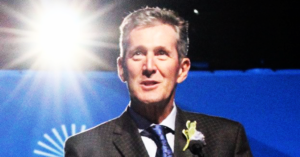 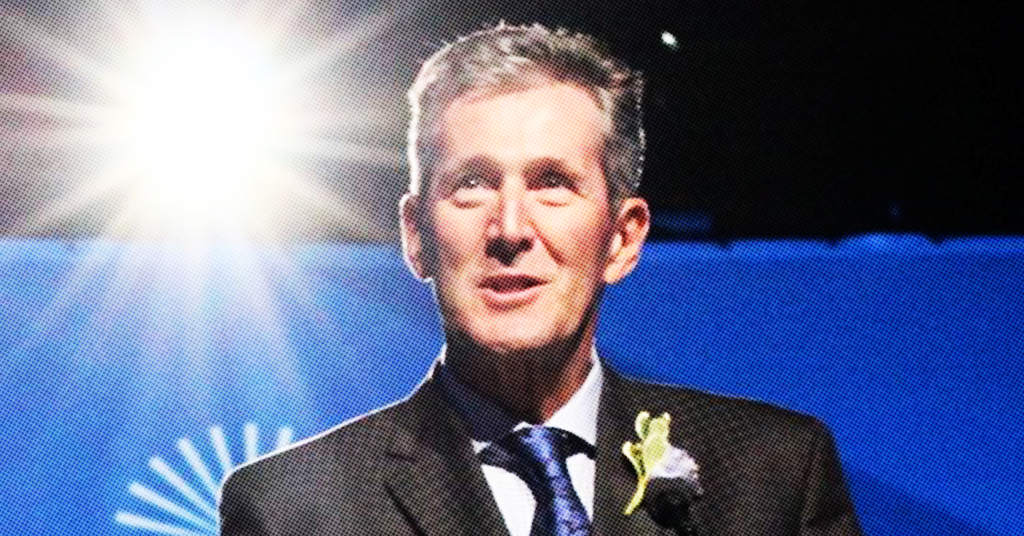 Costa Rican government records obtained exclusively by PressProgress show that Manitoba’s Premier snuck away to Costa Rica where he owns a luxury villa nestled in a private rainforest for 17 days between January 25 and February 11, 2020 only two days after Manitoba announced it had started tracking the spread of COVID-19.

Multiple requests for comment from PressProgress about the trip went unanswered by the premier’s office, including questions about Pallister’s personal involvement in planning while he was in Costa Rica.

Manitoba currently has the highest per capita infection rate in Canada. This week, the entire province moved to “code red,” imposing restrictions on social gatherings and shutting down non-essential businesses. 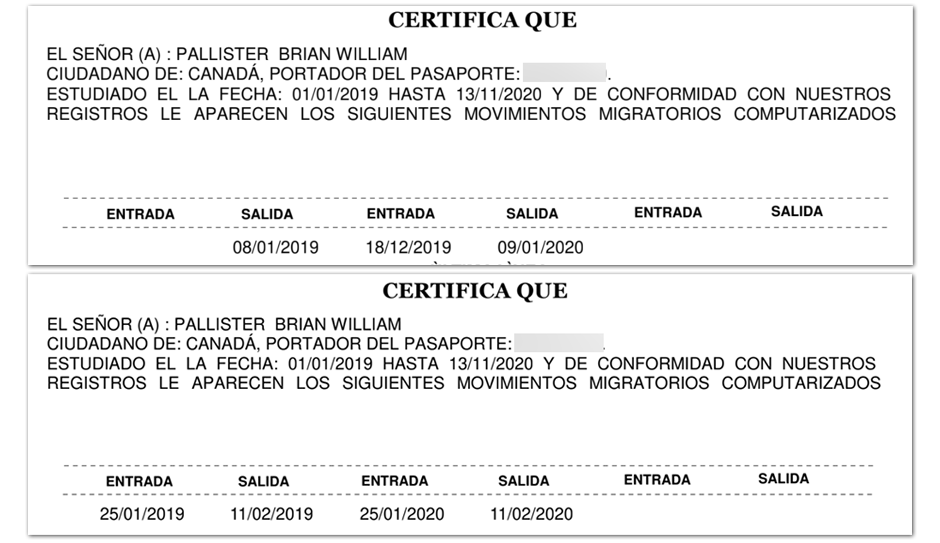 Pallister’s late January trip to Costa Rica was already his second stay of the year.

Travel logs obtained by PressProgress show Pallister spent Christmas in Costa Rica between December 18, 2019 and January 9, 2020. Pallister returned home to Winnipeg for two weeks before heading back south for his second trip on January 25.

In total, the Premier of Manitoba spent 41 days — nearly six weeks — in Costa Rica between mid-December 2019 and mid-February 2020.

The travel logs also show Pallister made the same trip on the same dates between December 2018 and February 2019. Pallister was also in Costa Rica that summer.

In 2017, Pallister pledged he would limit his time in Costa Rica to 5 weeks each year after initially stating he wanted to spend two months per year at his Tamarindo luxury villa. 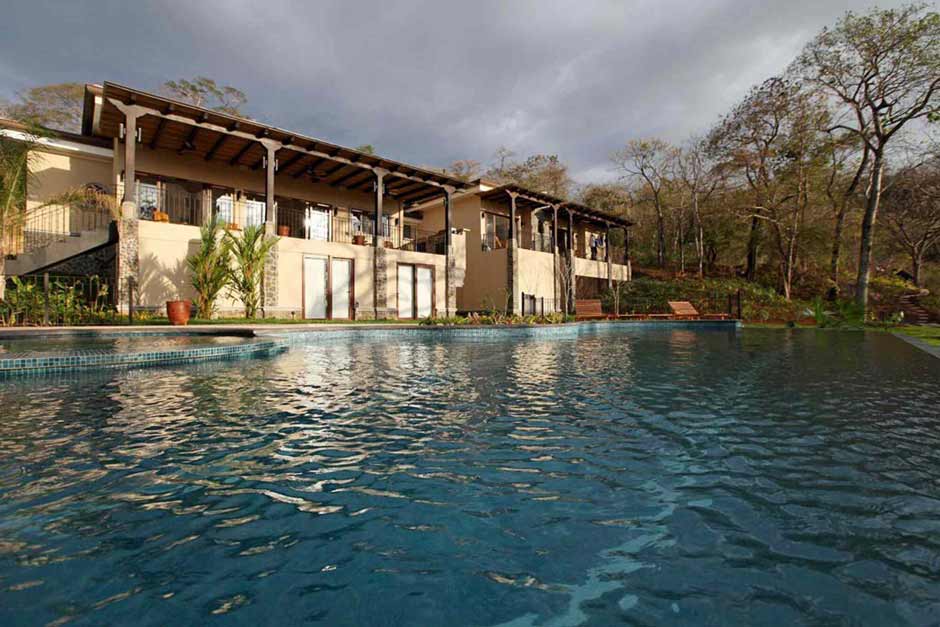 Health Minister Cameron Friesen and Chief Public Health Officer Dr. Brent Roussin hosted a press conference regarding COVID-19 on January 28. While there were no confirmed cases in Manitoba at the time, they described the province’s robust preparation process should the virus arrive in the province.

Friesen said that while “the risk the Coronavirus poses to Manitobans continues to be low,” authorities were taking steps to “prepare for the possible arrival of this virus in our province.”

“There is also provincial wide planning underway in the event cases are confirmed here,” Friesen said. “Officials are continuing to consult with the Public Health Agency of Canada and the World Health Organization as the situation evolves.”

“We’ve had system wide meetings that include people from emergency medical services, emergency preparedness as well as all the service providers and further reminders have gone out,” Roussin added.

The premier’s office did not provide any explanation as to why Pallister did not return to Manitoba as government officials began planning their response. 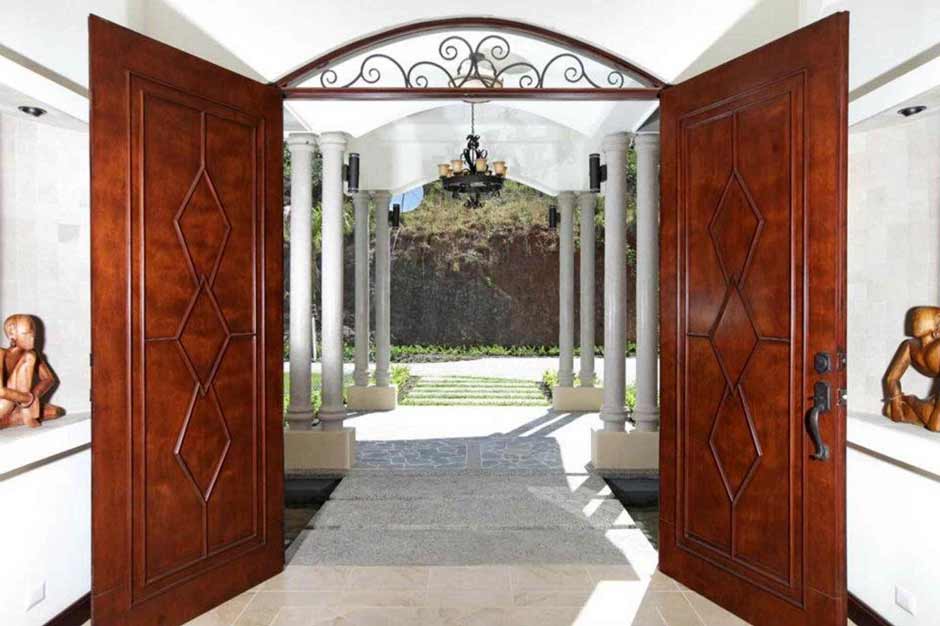 Pallister has previously come under criticism for conducting government business while vacationing in Costa Rica. In his first term as premier, Pallister spent nearly five months in the Central American country.

In 2017, Macleans reported the “unofficial office of the premier” is his “shaded poolside deck,” where Pallister takes conference calls with senior staff every other day and responds to emails and texts.

“It’s easier to work here than in Manitoba, where I’m constantly interrupted by meetings,” Pallister explained. 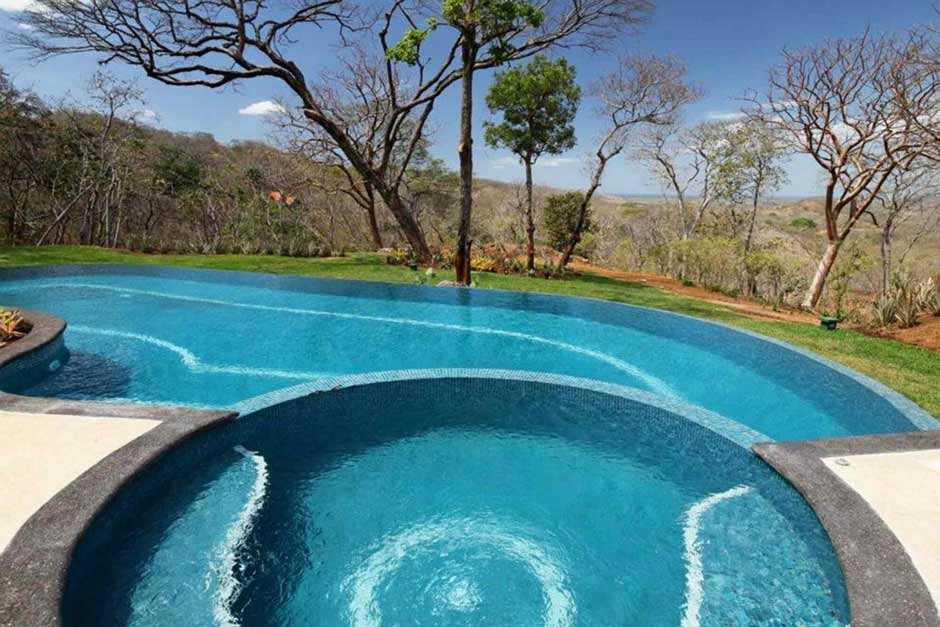 According to Maclean’s, Pallister’s luxury villa is located next to the Pacific Ocean amid a 35-acre private tropical forest crawling with iguanas and howler monkeys.

Prior to becoming premier as leader of the opposition, Pallister came under fire for vacationing in Costa Rica while Manitoba was dealing with a state of emergency following devastating floods in 2014.

Pallister misleadingly claimed he was in Alberta for a “family wedding.” 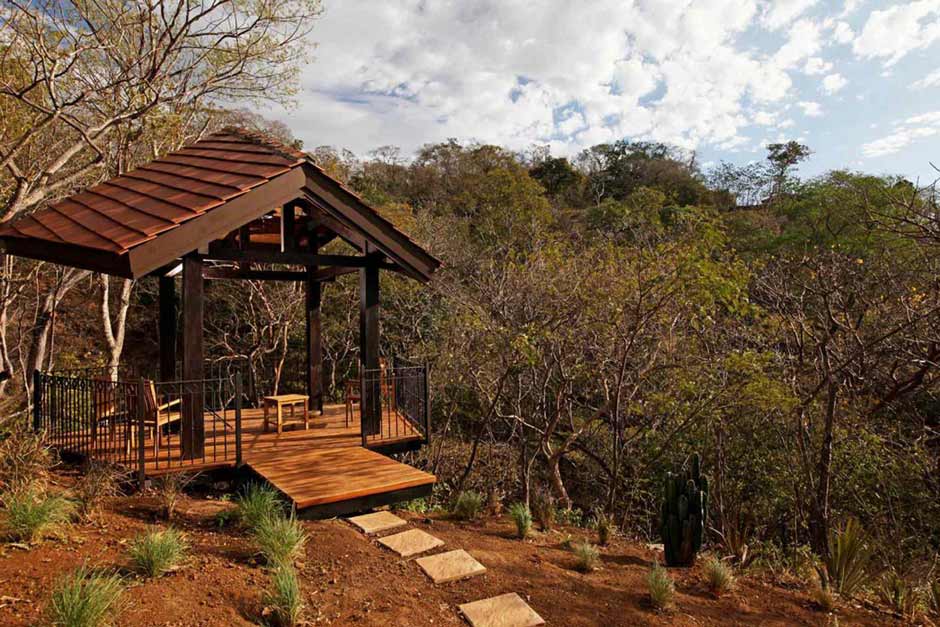 The WHO officially declared COVID-19 as a pandemic on March 11. A day later, Manitoba reported its first confirmed case and declared a state of emergency.

In April, Pallister said Manitoba would be the first province to re-open its economy and unveiled what critics called the “most aggressive reopening plan in the country”. Shortly after, Pallister disbanded the Health Systems Incident Command Structure.

Active COVID-19 case rates are now double and triple those in Alberta or Quebec.

Hundreds of doctors in the province have signed open letters criticizing the Pallister government’s poor planning and lack of adequate resources to respond to the pandemic.