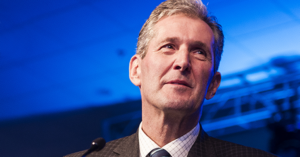 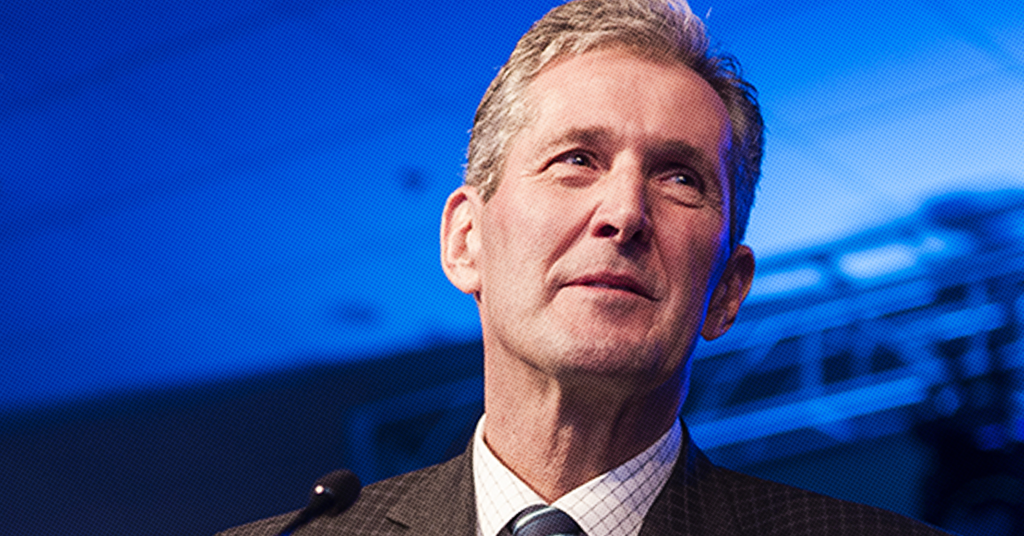 Manitoba’s Rush To Reopen Its Economy Made The Province’s Second Wave The Worst in Canada, Experts Say

Manitoba Premier Brian Pallister’s rush to be first in Canada to reopen his economy earlier this year laid the groundwork for the out-of-control spread of COVID-19 that the province is currently facing, a number of experts say.

On Monday, Pallister’s government declared a code red in Winnipeg, shutting down bars, restaurants, movie theatres and sports facilities while postponing non-urgent surgeries. The rest of the province is now in a code orange.

Doctors have sent open letters to Pallister warning the province is on the verge of being overwhelmed. One letter signed by over 200 doctors states they’ve watched Manitoba’s “COVID pandemic spiral out of control” due to government inaction.


Manitoba’s rise in infections has been “dramatic,” outpacing Québec and Alberta to claim the highest per capita infection rate in Canada. Multiple outbreaks have been reported in Manitoba hospitals, personal care homes and prisons.

Winnipeg’s test positivity rate is a staggering 9.9%, while the rest of the province is at 8.9%, triple what it was three weeks ago. By comparison, the current test rate in the United States is only 7.1%.

Pallister has tried to shift the onus of responsibility for skyrocketing infection rates away from his government and onto ordinary individuals, accusing Manitobans of doing “dumb things” like visit their families over Thanksgiving.

“A government can’t protect you from this virus, you have to protect each other, and that’s our obligation as friends, as family members, as citizens of this beautiful province. This is an obligation we share,” Pallister said.

But Pallister is less eager to talk about his own government’s actions.

Six months ago, Pallister implemented what the Winnipeg Free Press described as the “most aggressive reopening plan in the country.” Pallister introduced an incentive for workers to get off CERB and return to work, and a Restart Manitoba  billboard campaign to promote “loosening” pandemic restrictions.

“A lot of folks were saying that this is too early to be waving a victory flag, which it felt like he was doing to a certain extent,” Goertzen told PressProgress.

“There was no messaging within that initial billboard campaign that talked about public health messaging, reinforcing those fundamentals, no billboards saying ‘Wash your hands’,” she noted.

“That is the clear responsibility of the government to ensure that the citizens are taking these measures seriously and they’re clearly communicating it.”

Other experts say the government failed to plan during the lull in summer cases when public health modelling widely predicted a second wave. In July, Manitoba had a 13-day streak without new cases.

Michelle Driedger, a Community Health Sciences professor at the University of Manitoba, said Pallister’s government should have anticipated the second wave.

“It’s quite predictive that there was going to be a second wave, second waves tend to be more severe than first waves,” Driedger told PressProgress. “There was some lead time, so why have some of these aspects not been sorted out?”

Health Minister Cameron Friesen faced criticism for suggesting an anti-mask group made “some good points” and that COVID-19 deaths in long term care centres were “unavoidable.”

“That comment is just not the kind of thing that provides reassurance to the public that the government has a good handle on how to respond to the situation and how to protect and keep Manitobans safe,” Driedger said.

Health care workers say the government’s health care cuts and restructuring prior to COVID created a “valley of despair” for workers. These conditions have not only been exacerbated by the pandemic, but by the province’s lack of second wave contingency plans in a number of key areas.

“We’ve been pushing for a very long time to get more nurses out to those testing sites to expand testing,” Darlene Jackson, President of the Manitoba Nurses Union told PressProgress.

Jackson says nurses who have retired or left the profession are willing to return to help during the pandemic but experience an inefficient and “frustrating” re-hiring process.

“Other provinces have looked at ways of taking these nurses and matching their skill and experience and getting them back into the workforce and Manitoba has not done that at all.”

“That makes me absolutely mad that someone can say ‘We’re all in this together, and we all play a part’,” Boissoneault told PressProgress. Well, the government plays the biggest part and they need to protect people.”

Bob Moroz, President of the Manitoba Association of Health Care Professionals says the province has no clear plan to address staffing levels when health care workers have been exposed to COVID-19 and need to self isolate.

“The impact is very deep on the system right now” Moroz told PressProgress. “How do we handle the absence of 15 or 20 percent of a certain population of workers who are absolutely critical in intensive care?”

“Everyone else is left behind to pick up that work. It’s not the kind of work that can be done tomorrow, the job is certainly keeping people alive, somebody has to.”

“He was absolutely fixated on being the first in Canada to open the economy, open everything up again,” he said. “So those of us who have been paying attention have been saying, ‘What’s the value in being first? There’s a danger in being first, like are we ready?’”

“They’re clearly not taking any responsibility for this, and Manitobans are now paying the price for it, the rudderless approach that we have right now.”

Update: This story has been updated to note a new open letter signed by over 200 Manitoba doctors.