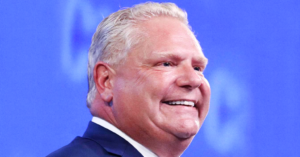 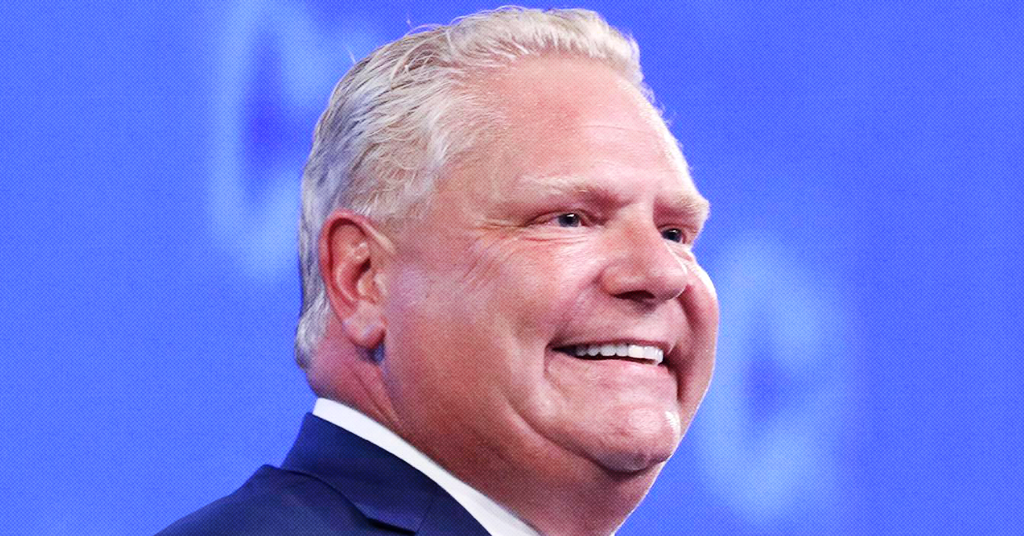 Doug Ford Claims He Gets Text Messages From Teachers Saying They’re On His Side. He Won’t Show Anyone The Texts.

Doug Ford insists teachers support him, but he won't share the proof

The Office of the Premier of Ontario says it won’t share evidence proving teachers are sending Doug Ford text messages confiding to him that they’re on his side.

As teachers continue with rotating strikes to protest Ford’s deep cuts to education, Ford told CP24 this weekend he’s received “numerous, numerous texts from teachers saying ‘I don’t want to be doing this.’”

According to CTV News, when their reporter asked if they could see a few of the secret text messages Ford received from striking teachers, Ford’s press secretary said they were “not going to be making these text messages public.”

Over the weekend, Premier Doug Ford claimed he has received “numerous” text messages from teachers who don’t support going on strike.

We asked for a sample of those text messages.

Doug Ford’s reason for not sharing his text messages: “When asked for a reason, the premier’s office said it didn’t need to provide one.”

Ford has shared his text messages before: CTV News says the Premier’s Office has shared a sample of text messages with them in the past to prove people pestered the premier on his personal cell phone, a number he used to freely give out to everyone.