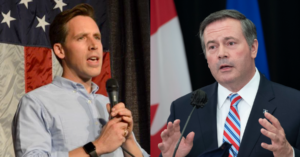 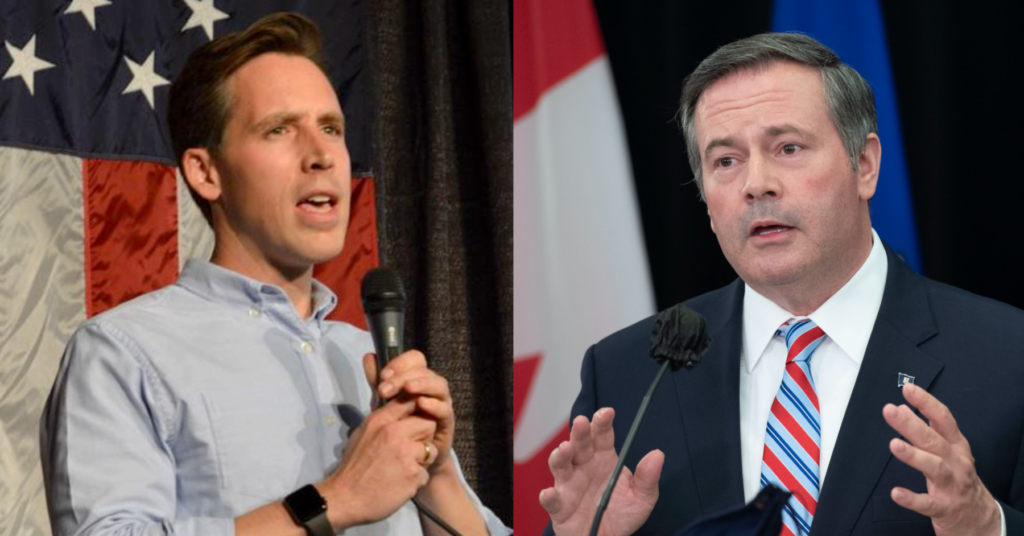 One of former US President Donald Trump’s top allies in the US Senate wants to see Canada investigated for violations of religious freedom after police in Alberta arrested two pastors who ignored Jason Kenney’s COVID-19 restrictions.

Josh Hawley, a Republican Senator from Missouri, signed a letter last week calling on Canada to be added to an international “watch list” after Alberta pastors James Coates and Tim Stephens were arrested for repeated violations of provincial restrictions brought in by Kenney’s right-wing UCP government.

As reported by the Canadian Press, Hawley’s letter stated: “I am troubled that our Canadian neighbours are effectively being forced to gather in secret, undisclosed locations to exercise their basic freedom to worship.”

NEW — Sen. Josh Hawley is urging the U.S. Commission on International Religious Freedom to consider adding Canada to its watch list after pastors have been arrested and jailed for holding worship services that do not comply with strict COVID restrictions. pic.twitter.com/VKWHMmfupb

“Freedom is in peril across our nation’s northern border”: Despite Kenney’s deep social conservative roots and longstanding ties with the religious right, Hawley’s letter claims that what is occurring in Alberta under Kenney’s watch amounts to the “systematic” persecution of Christians:

“Canadian authorities’ arrest of faith leaders and seizure of church property, among other enforcement actions, appear to constitute systematic, ongoing and egregious violations of religious freedom.”

“Communist China”: Hawley, apparently under the mistaken impression that the federal government is responsible for the closures of the churches despite it being a matter of provincial jurisdiction, also likened the “religious crackdown” taking place in Alberta to something straight out of “Communist China”:

“Frankly, I would expect this sort of religious crackdown in Communist China, not in a prominent western nation like Canada.” 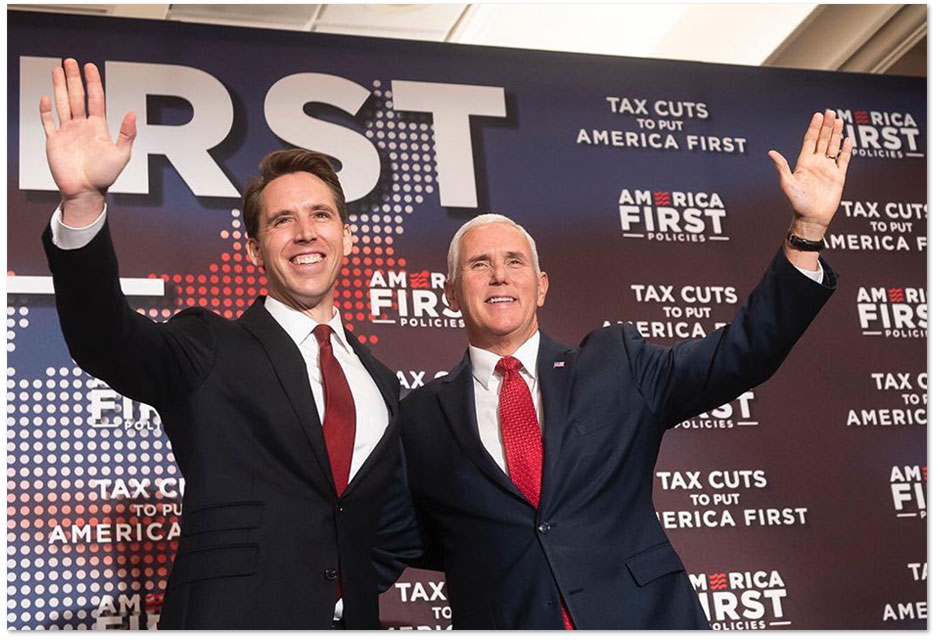 Kenney facing backlash from far-right base: Since February, Kenney has clashed repeatedly with anti-lockdown activists and later faced a revolt from 17 members of his own UCP caucus.

Other arrests include Artur Pawlowski of Calgary’s Street Church last month, who famously blamed 2013 floods in Southern Alberta on homosexuality, after he and his brother held a demonstration against public health restrictions.