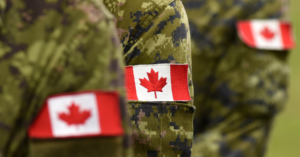 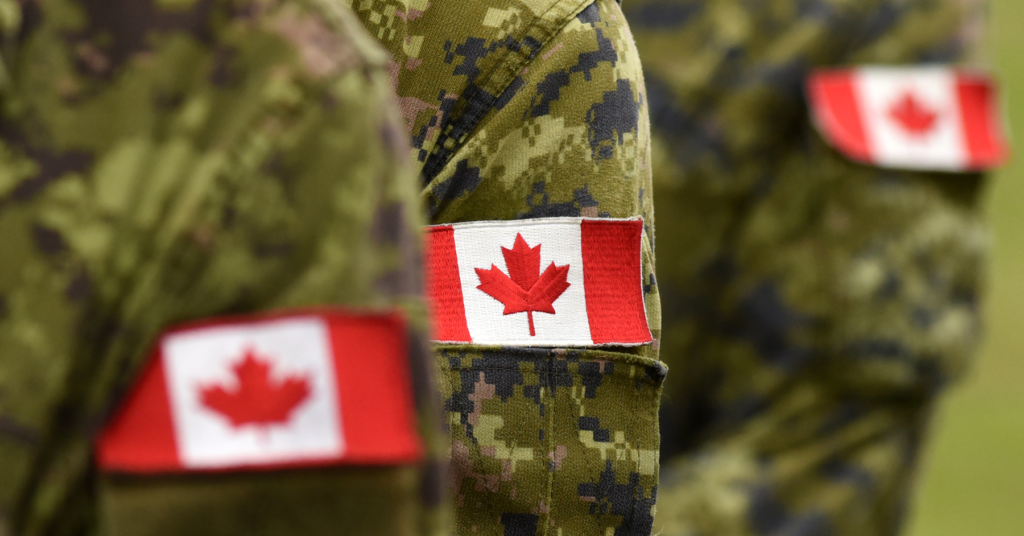 The Canadian military admits senior commanders broke federal rules when they harvested data from ordinary peoples’ social media accounts and ordered the use of propaganda techniques developed in Afghanistan on unsuspecting Canadians.

According to the Ottawa Citizen, an internal investigation found these activities not only violated federal rules, but the military commanders who ordered them had no authority to do so.

What the investigators concluded: According to a June 9 document obtained by the Citizen and signed by acting Chief of the Defence Staff Lieutenant-General Wayne Eyre and Deputy Minister Jody Thomas:

“Errors conducted during domestic operations and training, and sometimes insular mindsets at various echelons, have eroded public confidence in the institution … This included the conduct of (information operations) on a domestic operation without explicit CDS/DM direction or authority to do so, as well as the unsanctioned production of reports that appeared to be aimed at monitoring the activities of Canadians.”

One section of the military’s BLM report was titled “Hostile Foreign Actors,” but was completely redacted. The protests were “not caused by (foreign actors) trying to stir up racial strife. It was caused by the very public execution of a number of Black people,” BLM Canada co-founder Sandy Hudson told the Citizen.

The military initially claimed it needed to use data from social media to identify attendees of Black Lives Matter demonstrations in order to “support” troops deployed to long-term care facilities during the pandemic.

The plan followed the Canadian Forces spending $1 million on training its public affairs officers to use behavioural modification methods similar to those employed by the parent firm of Cambridge Analytica, the controversial data-mining firm linked to Donald Trump’s 2016 presidential election campaign.

The military kiboshed the plan last November soon after the Citizen broke the story.

In July 2020, the Citizen reported that the military had planned a propaganda campaign employing similar methods used by troops during the war in Afghanistan, including loudspeaker trucks blaring government messaging. The plan was halted due to ethical concerns.

Alert: This letter has been showing up in some mailboxes. It’s fake. We do not know who circulated it or why.

There have been no Gray wolves released anywhere in Nova Scotia by any government agencies. pic.twitter.com/SbkFrT7jEc

Defence Minister Harjit Sajjan told Parliament last year that the plan had been axed off almost immediately after it got off the ground.