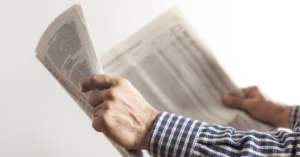 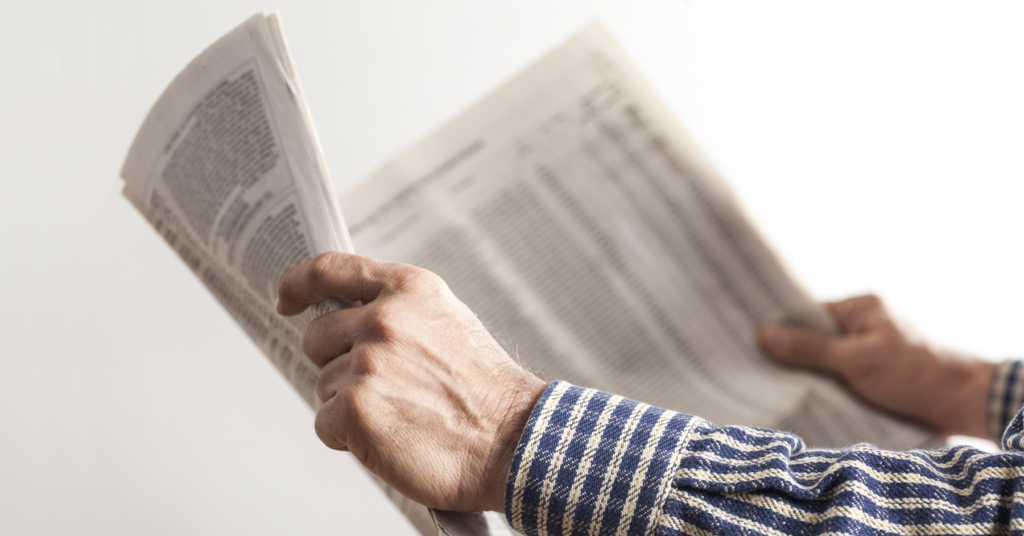 According to new research from the Reuters Institute for the Study of Journalism, a gap is growing between older right-wing news consumers and younger news consumers on the left about whether journalists should remain neutral on “every issue.”

On the flip side, a majority of left-wing news consumers (54%) agreed “there are some issues where it makes no sense for news outlets to try to be neutral,” such as issues like climate change science or systemic racism. 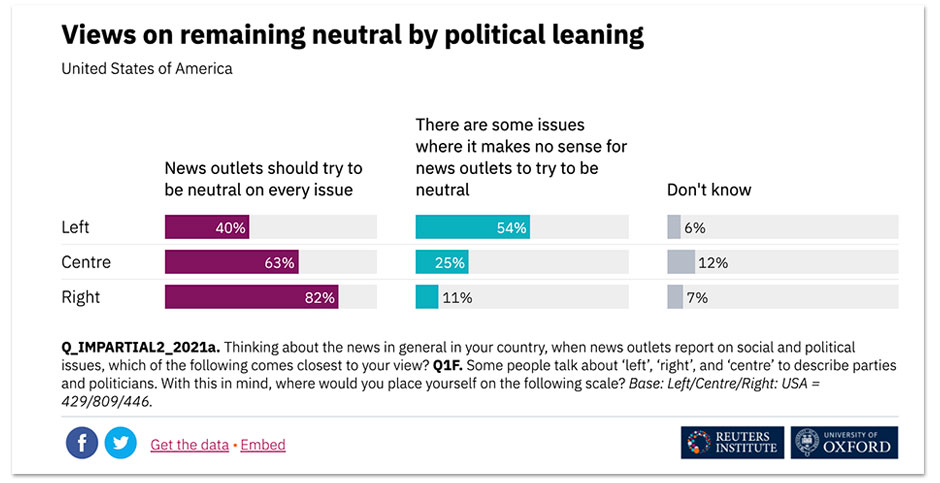 Generational shift in journalism: Aside from ideological leanings, the Reuters Institute notes age is a big factor underlying the gap, noting many younger news consumers believe journalism has a duty to accuracy as well as to “morality and social justice.”

While older news consumers believe journalists have a duty to present them with a “marketplace of ideas,” the report speculates younger news consumers are skeptical of “neutrality” and “impartiality” in light of the prominence of issues like systemic racism, gender equality and the rise of the far-right in recent years:

“Older people and those on the political right tend to more strongly advocate for the inclusion of all perspectives. But among younger people and those on the political left, these feelings are weaker. It may be that these latter groups are more attuned to issues which make them think differently. Here, social movements like Black Lives Matter and #MeToo, which took off on the social media platforms that younger people turn to and which have found support on the political left, as well as concerns about rising science scepticism and right-wing extremism, inform views on the role of journalists in being more decisive. There is emphasis on journalism’s duty to accuracy and to the facts, as well as to morality and social justice.”

In fact, the report notes that focus group respondents who believed both sides should be given equal time took a “more nuanced position” when presented with specific examples involving “anti-vaxxers, racists or climate change deniers”:

“When pressed, in focus groups, around specific examples (e.g. whether anti-vaxxers, racists, or climate change deniers should be given equal time), a more nuanced position emerges. In both the survey and focus groups younger groups were more likely to see the dangers in giving equal time to weaker arguments.”

One call to action explicitly identifies the concept of journalistic objectivity, noting that the concept is itself designed to police public discourse:

“The concept of ‘objectivity’, a recurring theme examined in all journalism courses, should be thoroughly deconstructed to explore how the term became the industry’s bedrock and who it ultimately serves and silences. The school must, therefore, acknowledge that the current understanding of journalistic ‘objectivity’ was created by white, straight, cis-male journalists whose human rights were never at risk by keeping silent in the name of their craft.”

The stories of BIPOC @JSchool_CU alumni in these calls to action are concerning.

As important as it is for media outlets to be more representative, equitable & thoughtful about racism/racial issues, it’s incumbent upon journalism schools to do the same.https://t.co/8xUNLxgoTa

CBC News was flooded with complaints about the segment following a campaign promoted by far-right media outlets, including True North and Rebel Media.