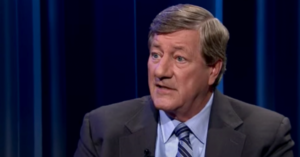 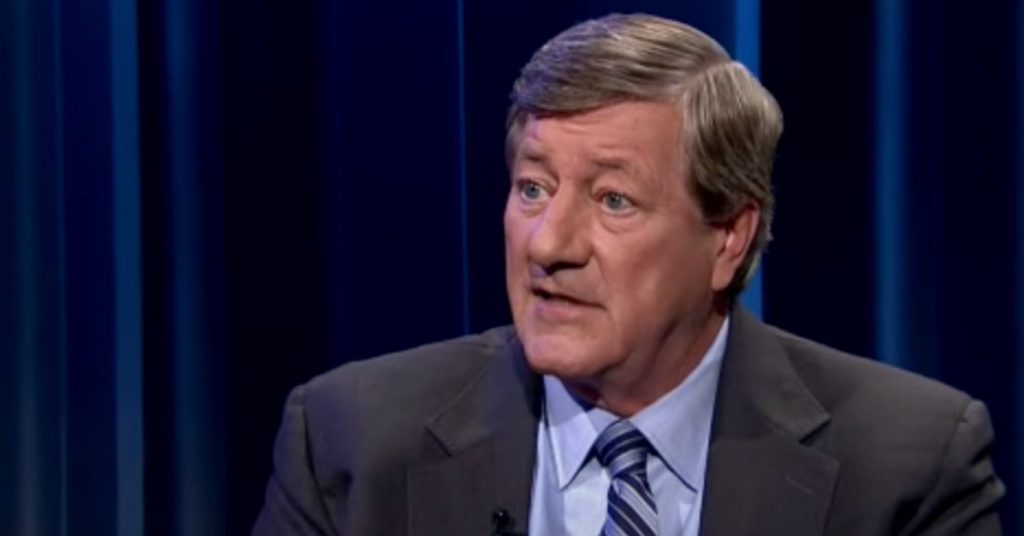 The Institute of the Blessed Virgin Mary is calling for the removal of former Ontario Premier Mike Harris as chair of the board of directors of Chartwell, one of the province’s biggest for-profit long-term care operators, citing the company’s “unfair labour practices” and hundreds of resident deaths last year.

According to the Catholic Register, the Religious Congregation of women is behind a motion calling on Chartwell shareholders to reject Harris’ re-election as chair of the for-profit long-term care company’s board of directors as well as produce a health and safety report detailing the company’s treatment of workers.

The time for #decentwork in long-term care is NOW.

Since the start of the pandemic, we have observed the high-level risks long-term care workers have to accept as part of their employment. On May 20, #Chartwell unitholders have the chance to VOTE for reform. pic.twitter.com/SlZkT0byMH

Sisters raise concerns about Chartwell’s corporate culture: The Sisters of Loretto, who hold shares in Chartwell through their foundation The Institute of the Blessed Virgin Mary, submitted the motion with the assistance of the Shareholder Association for Research and Education (SHARE), a group that advocates for socially responsible corporate policies.

“In light of significant legal, regulatory, financial and reputational risks, we are concerned that the board has not been providing sufficiently robust oversight of the company’s culture, strategy, and risk management,” SHARE wrote in recent filings with regulators.

“As the board chair, Michael D. Harris must be accountable for this state of affairs.”

Concerns over mistreatment of workers: Sister Evanne Hunter said the recent “revelation of (executive) bonuses was one trigger” for the motion, but said their main concern is working conditions for Chartwell’s  personal support workers and other precariously employed staff.

“I think we all share the same concern about unfair labour practices,” Hunter said. “And it’s been particularly highlighted during the pandemic with respect to health-care workers. … I think it has to do with job insecurity, the wages, the fact that most of them are not full time, they’re not entitled to benefits, they’re poor, they have to work in more than one facility (to make a living),” Hunter told the Catholic Register.

“The bonuses follow a year in which Chartwell had some of the highest resident death rates of any #LTC provider, nearly a hundred regulatory infractions and a class-action lawsuit over the past year.” #LTCJustice #cdnhealthhttps://t.co/4YmaJ6WRym

Mike Harris “deeply valued”: But it does not sound like Chartwell executives are receptive to the Loretto Sisters’ concerns.

“Mr. Harris’ contributions to our board are deeply valued,” Chartwell spokesperson Sharon Ranalli told the Catholic Register. “Under current conditions, now is not the time for him to step down.”

“The harrowing impact of the pandemic is, in part, a result of the prior decisions that boards and management have made about employment, workforce structure, risk management, training, and priorities for capital expenditures. As the Board Chair for 18 years, Michael D. Harris must be accountable for this state of affairs.”