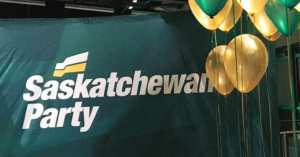 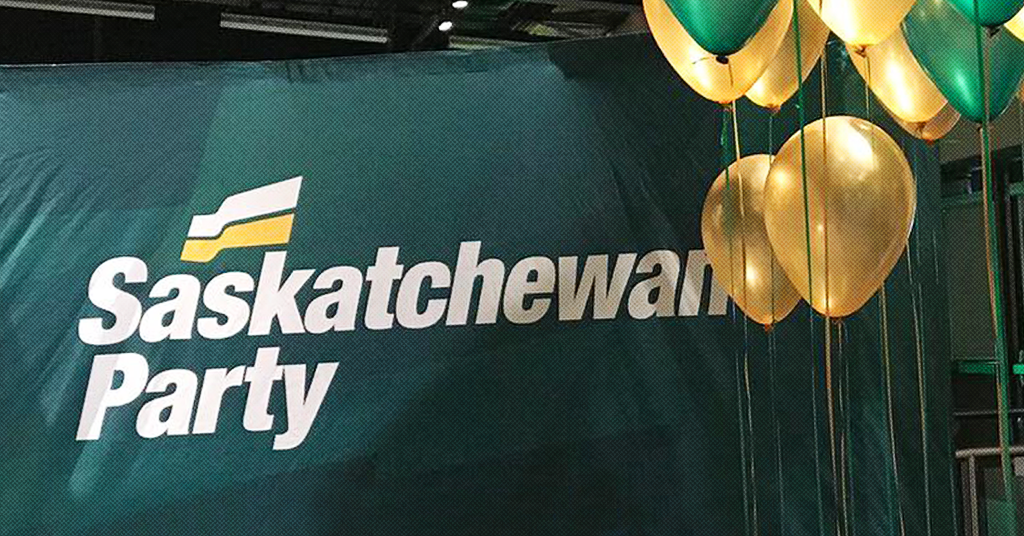 What is the Saskatchewan Party’s secret weapon? According to the party’s executive director: millions of dollars in corporate donations. 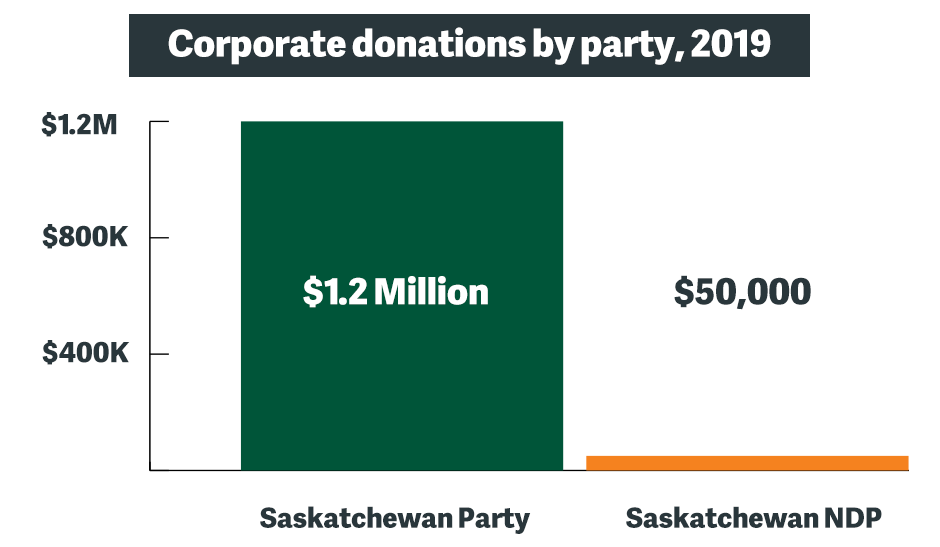 “Business corporations are licensed by law to conduct particular enterprises for the benefit of their investors,” noted a 2012 report from the Canadian Centre for Policy Alternatives. “The only legal reason for their executives to give away the shareholders’ money is that the gift will advance their business.”

As PressProgress reported previously, nearly 20% of all corporate donations to the Sask Party in 2019 came from out-of-province, including tens of thousands of dollars from Alberta-based oil and gas companies.