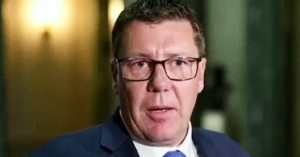 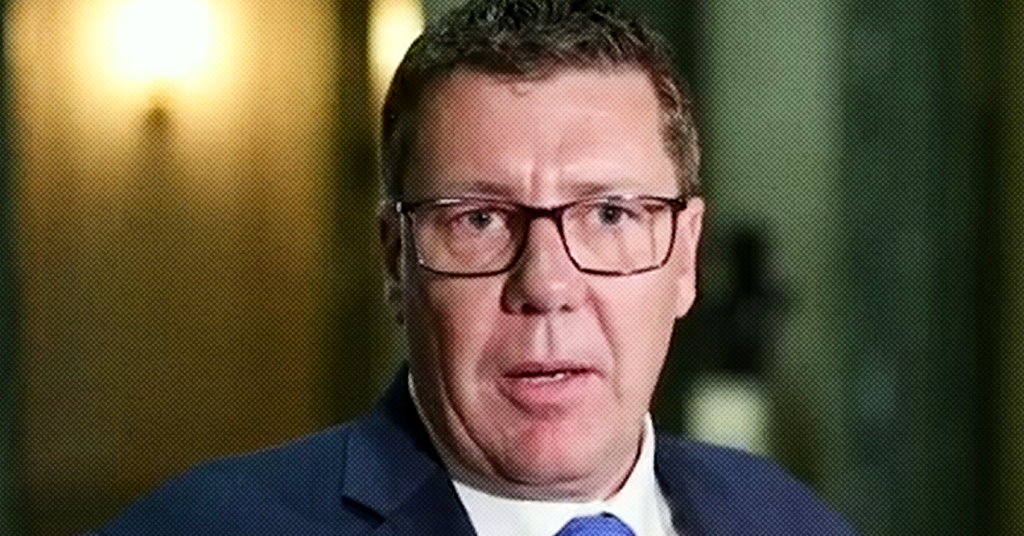 Is Saskatchewan Premier Scott Moe banking on big money to help him win the next provincial election?

As Moe searches for excuses to call an early election, his party is also currently soliciting big donations from Saskatchewan’s wealthy elites through a program called the “Victory 2020 Fund.”

The fund is apparently aimed at high-end donors who can spare $1,000 or more per year to help the governing Saskatchewan Party with “election readiness” and to “ensure Saskatchewan voters get to know our leader, Premier Scott Moe.”

The fund’s website also includes laurels made of wheat husks and an image of Moe glowing like he just hit the jackpot at Caesar’s Palace.

Saskatchewan has been called the “Wild West” of campaign finance laws.

In fact, the province’s rules allowing unlimited donations from high-end individuals and corporations — regardless of whether they actually located in Saskatchewan — is one of the reasons Moe’s big business-friendly Sask Party has managed to hold on to power for over a decade.

Here are three things you ought to know about Saskatchewan’s “Wild West” campaign finance system:

As one of only two provinces without donation limits, Saskatchewan has been called the “wild west” of campaign finance.

“There are no donation limits on contributions to registered political parties or candidates,” states Elections Saskatchewan.

Campaign finance laws in the province are so loose, the Sask Party has actually managed to accept tens of thousands of dollars from registered charities, crown corporations, post-secondary institutions, public school boards and health regions as well as even local municipalities.

Wealthy Albertans have funnelled money to the Saskatchewan Party

In addition to unlimited donations, Elections Saskatchewan notes “donations can be accepted from Canadian citizens regardless of where they reside.”

A 2016 report by Progress Alberta report found the governing Sask Party had received more than $3 million in out-of-province donations from Alberta covering the decade between 2006 and 2016, including over $2 million in corporate donations from companies in Alberta.

Unlimited donations could create the appearance of conflicts of interest

Saskatchewan’s lack of donation limits have raised questions about conflicting interests, as well as accusations that the governing party is using party donations to run pay-to-play schemes.

Last year, CBC News reported that Brandt Developments, a top Sask Party donor,  was able to submit plans to redevelop Wascana Park in Regina before the bidding process even began. The Brandt group of companies has donated $74,660 to the Sask Party over the years, and received nearly $4 million in government contracts.

A 2012 report by the Canadian Centre for Policy Alternatives on corporate influence in Saskatchewan argues that corporations rarely donate to a governing party out of the goodness of their heart — they’re usually expecting something in return.

“Business corporations are licensed by law to conduct particular enterprises for the benefit of their investors,” noted the CCPA.

“The only legal reason for their executives to give away the shareholders’ money is that the gift will advance their business.”