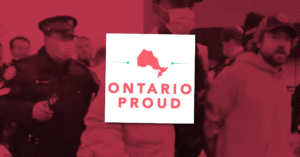 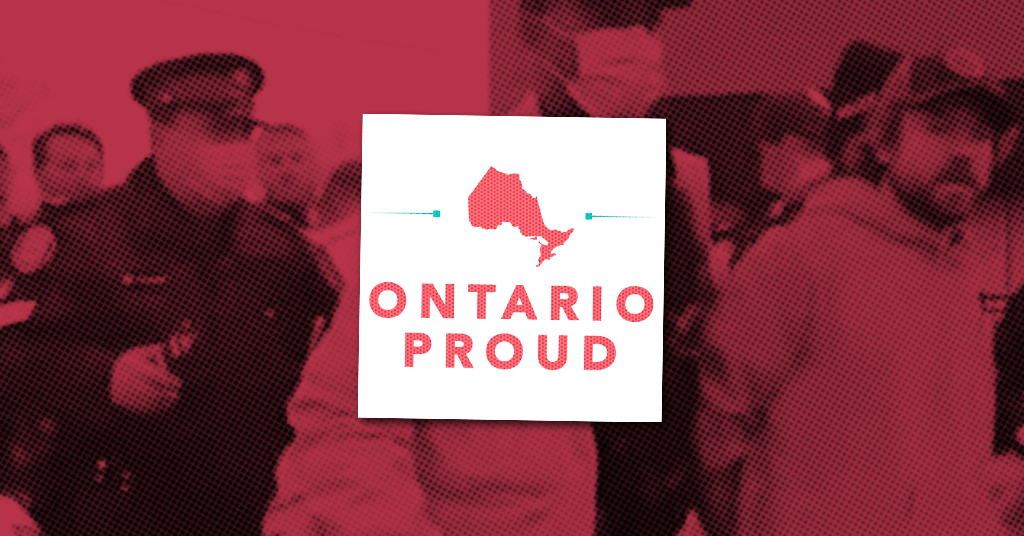 Claim: A viral meme from the right-wing Facebook page Ontario Proud recently declared that the “media” are in an “uproar” over an Ontario restaurant owner who defied public health rules while  simultaneously remaining “silent” over the tragic murder of a 12-year-old boy.

The meme shows Adam Skelly, owner of a Toronto-area barbecue restaurant who defied public health restrictions aimed at preventing the spread of COVID-19 and opened for business last week, resulting in local police placing Skelly under arrest for 13 criminal and non-criminal charges.

The image of Skelly is layered with text that reads: “A Toronto BBQ restaurant owner opens up amid lockdowns. Media uproar.”

That image is juxtaposed next to a photo of Dante Sebastian Andreatta, a 12-year old who was killed after being struck by a stray bullet during a shootout that took place while he was shopping with his mother on November 7.

In a caption of its Facebook post, Ontario Proud asked its followers: “Do you think Canada’s media is more outraged by a BBQ restaurant owner than the murder of an innocent boy?” 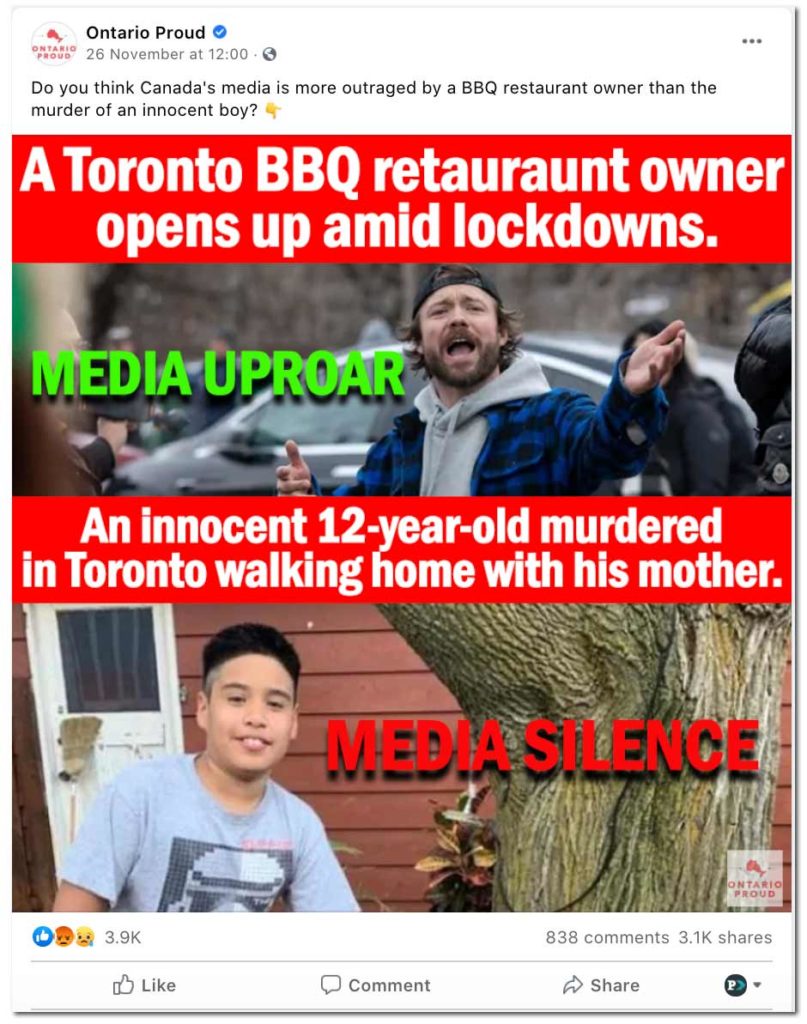 Rating: Ontario Proud’s claim that there was “media silence” about the death of Dante Sebastian Andreatta is false because there is no factual basis supporting this claim.

About the source: Ontario Proud is a right-wing third party advertising group that is part of a network of “Proud” Facebook pages run primarily by Jeff Ballingall.

Ballingall is also a director and part-owner of The Post Millennial, a right-wing news site that has previously published articles written by a fake journalists using false identities with computer-generated images.

How it spread: Ontario Proud shared the meme last Thursday with its 449,000 Facebook followers. To date, the meme has been shared widely and generated more than 7,600 interactions on Facebook.

Ontario Proud’s meme was spread further with the help of one of Balligall’s other right-wing pages, Canada Proud, which cross-posted the meme and generated an additional 1,600 interactions.

The reality: Ontario Proud’s claim that “media” responded to Andreatta’s murder with “silence” is simply not supported by the facts.

A 12-year-old boy killed by a stray bullet during a shooting in North York donated his organs to nine other people in need, a family friend says. Dante Sebastian Andreatta is being remembered as a loving, enthusiastic and active young boy. Read more: https://t.co/kP3YoOK0f3 pic.twitter.com/yo0QhATcJX

Toronto police say a 12-year-old boy who was caught up in gunfire that erupted in Toronto over the weekend has died in hospital from his injuries.https://t.co/mDCMEozecE

The 12-year-old boy fatally shot in North York will go on to save other lives through organ donations.https://t.co/aV7vrTHIJX

In fact, on November 18, Ontario Proud shared an article from the Post Millennial, the right-wing news site that Balligall co-owns, that explicitly indicates it was based on reporting originally sourced from CP24.

This story is absolutely horrific and this family deserves justice.

Those responsible need to go away for a long, long time.https://t.co/ozQiOERIxi

Notably, the photo that Ontario Proud used for the meme was originally published on the victim’s GoFundMe page, and appeared in both CBC’s and CP24’s coverage of the incident.

Ballingall’s Post Millennial website indicates it has run nine separate stories about Skelly’s barbecue restaurant and only one story about Andreatta.