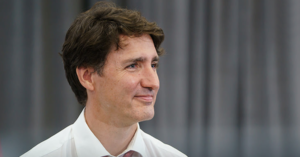 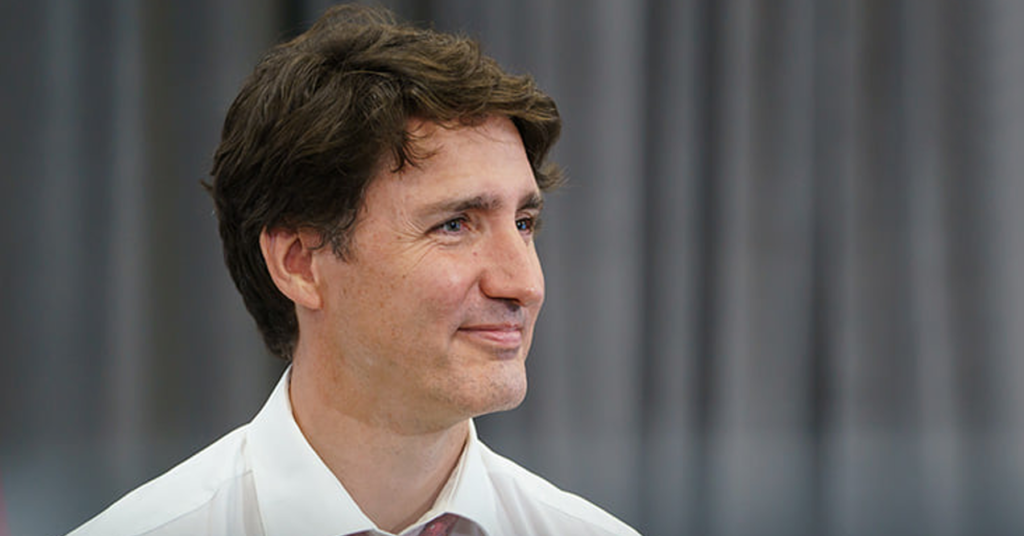 This article is more than 10 months old
Fact-Check

Liberal leader Justin Trudeau is kicking off the election reminding Canadians about COVID-19 benefits that show he has “people’s backs,” but seemingly forgot to mention his own government slashed those same benefits.

On August 15, Trudeau announced Canada would be heading into an election, arguing an election in the middle of a pandemic is necessary in order for Canadians to have their say on how the government “finish the fight against COVID-19 and build back better.”

In justifying the early election call, Trudeau highlighted various benefits aimed at helping struggling workers , including the Canada Emergency Response Benefit,  which he pointed to as examples of the “values” that would guide a majority Liberal government moving forward:

“Those are the values that drove us to deliver the CERB and the wage subsidy to make sure that Canadians could get through this crisis too. We’ve had your back and now it’s time to hear your voice. The decisions your government makes right now will define the future your kids and grandkids grow up in … Canadians need to choose how we finish the fight against COVID 19 and build back better, from getting the job done on vaccines, to having people’s backs all the way to and through the end of this crisis.”

One thing Trudeau forgot to mention: His government is already rolling back measures aimed at supporting struggling workers — the wage subsidy is scheduled to end in October while CERB was shut down last year, just before the second round of pandemic lockdowns. 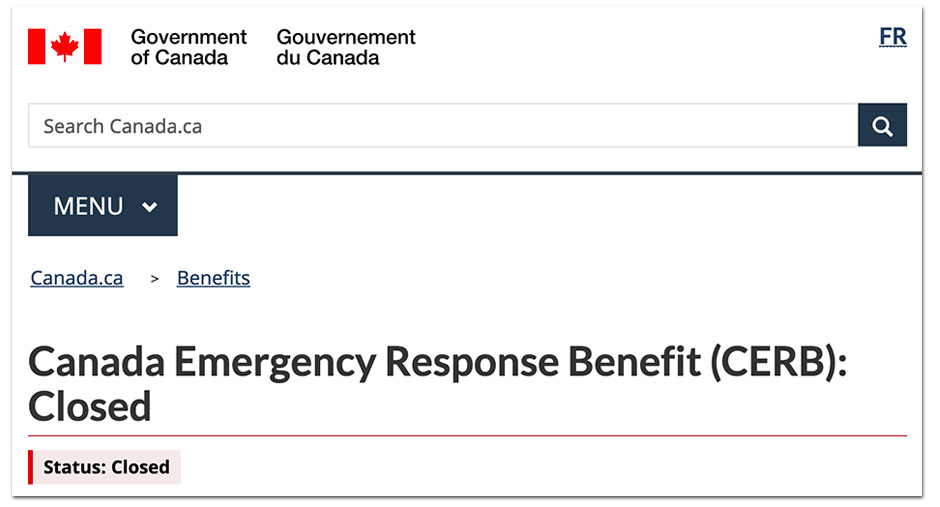 The government introduced CERB in March 2020 to fill the gap left by decades of Employment Insurance cuts and eligibility changes. CERB was described by the federal government’s own National Advisory Council on Poverty as having provided “just enough to keep most individuals and families from falling below Canada’s Official Poverty Line.”

Another thing Trudeau did not mention is that since March 2020, his government has cut its main unemployment benefit (the similary named Canada Recovery Benefit) by 40% in its most recent budget.

Also unmentioned were the government’s plans to totally scrap its COVID-19 supports for unemployed workers by late November.

Last fall, the Liberal government announced its plan to dismantle the $500 per week Canada Emergency Recovery Benefit and replace it chiefly with the similarly named Canada Recovery Benefit — initially at $450 per week, with more stringent eligibility requirements. The government also introduced a floor on Employment Insurance benefits at $500 per week and lowered the minimum hours needed to qualify for coverage.

After briefly raising the CRB to $500 per week during a spike in COVID-19 infections and deaths earlier this year, the Liberal government introduced a cut to the program in its 2021 budget. When the opposition NDP refused to vote in favour of cutting benefits, Finance Minister Chrystia Freeland suggested that if they did not accept an $800/month cut, unemployed workers would get nothing at all.

The extension of the CRB is directly tied to the passage of the budget. If you think Canadians no longer need this support, @NDP, it’s time to say so.

Our #LPC government will do whatever it takes to support Canadians. https://t.co/66w03VGpyj

All told, the government’s main COVID-19 benefits are set to run at $300 per week until they are slated to end entirely on October 23, 2021. Employment Minister Carla Qualtrough, in the government’s announcement, claimed the government was committed to “ensuring that no one is left behind as the economy reopens.”

According to Canada Revenue Agency data, from July 4-July 17 2021, the most recent period for which numbers are available, the CRB saw roughly 845,110 approved applications — only down from 1.13 million in March.

The extended EI eligibility, meanwhile, is set to expire November 20, 2021.

In a statement to PressProgress, a Liberal spokesperson did not offer any indication that this will continue past the previously stated November deadline, but instead highlighted a new set of subsidies for businesses, particularly in the culture and tourism industries.