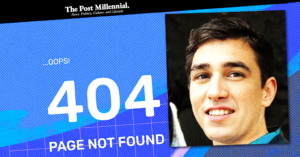 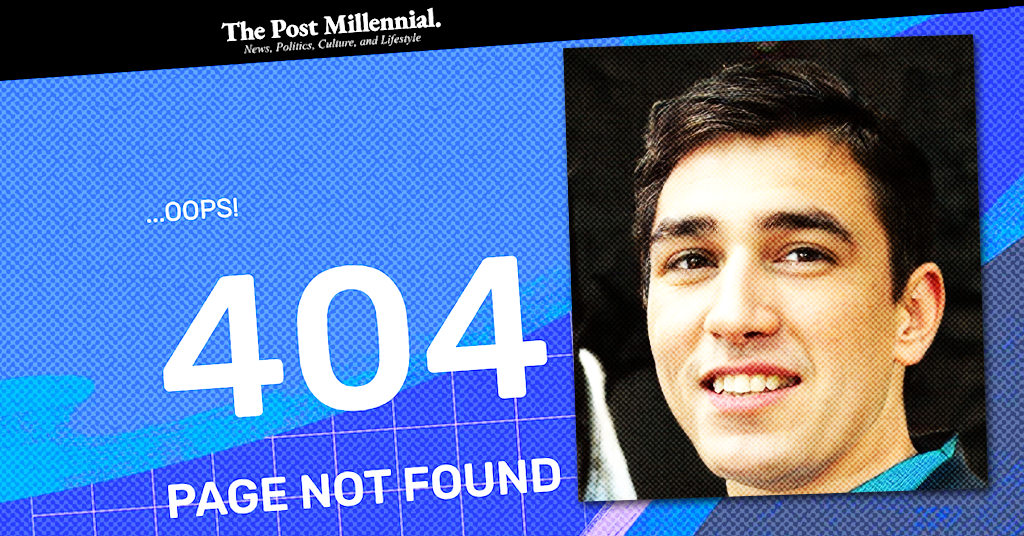 Post Millennial Journalist Was Created by a Computer and Linked to Foreign Propaganda Operation: Report

The Post Millennial, a right-wing website owned by Canada Proud’s Jeff Ballingall and members of Montreal’s wealthy Azrieli family, recently published the work of a journalist who is not human.

According to the Daily Beast, the Post Millennial is one of a number of “right-wing media outlets duped by a Middle East propaganda campaign,” which saw a “network of at least 19 fake personas” place opinion columns in right-wing news sites.

The fake article published April 9, 2020 by the Post Millennial casts a sympathetic light on anti-government protesters in Iraq and repeatedly emphasizes the need for a “new sense of Iraqi nationalism.”

This is pretty cool. @arawnsley busted a bunch of A.I.-generated fake personas used in a Middle East propaganda campaign — by their weirdly-placed teeth and uncannily-symmetrical eyes. https://t.co/uWJOQfq7B1 pic.twitter.com/g3EnWGCIwc

Meet Joseph Labba:  According to his online biography on the Post Millennial, Labba is a “journalist and political analyst specializing in the Middle East.” He’s also apparently an advisor to NGOs and he holds an MA in International Affairs from the Lebanese American University.

There is also one other little detail you probably need to know about Joseph Labba: He’s not real — he is a computer generated persona.

“The fake contributors also appear to have used AI-generated avatars for a handful of their personas,” explained the Daily Beast.

“A high-resolution profile photo of the Joseph Labba persona, posted for an article at The Post Millennial, shows some of the telltale glitches commonly found in AI-generated faces.”

The report notes Labba authored an article in the Post Millennial as recently April encouraging Iraqis to take to the streets to protest the government. 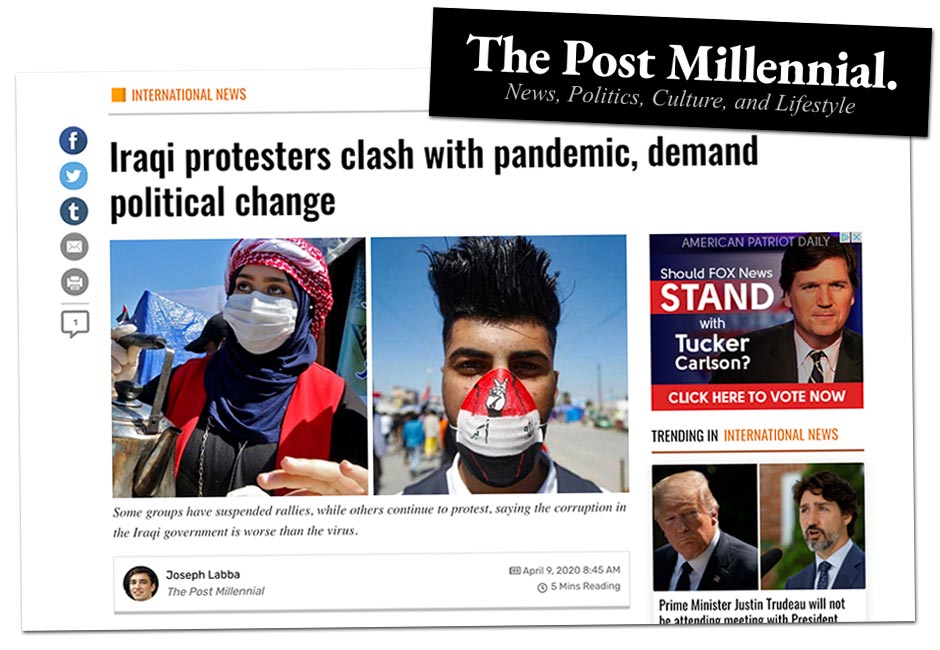 Dentist unimpressed with Post Millennial journalist’s teeth: “This mouth looks either fake or has some sad dental story behind it … The third tooth from the center does not look real to me. If you compare it with the canine on the other side it is obvious,” Dr. Leonard Kundel told the Daily Beast in a close analysis to determine if the Post Millennial journalist’s photo was computer generated.

“The two front teeth do not look like they belong in this mouth,” the dentist added.

Teeth are another sticking point. The algorithm seems to have glitched out on Joe, who wrote for pubs like The Post Millennial, when doing his teeth. Instead of two front teeth and two incisors, he has three (?) front teeth. pic.twitter.com/2BUjyu2X6B

“As is standard, if we have reasonable evidence to attribute any activity to a state-backed information operation, we’ll disclose them,” a Twitter spokesperson told CNET.

In a statement to PressProgress, Post Millennial Senior Editor Libby Emmons said: “It appears we were caught up in an operation involving false identities that involved 46 other outlets including The Washington Examiner and The Hill Times.”

Emmons added that “the submission was evaluated by a member of our editorial team and deemed to be a meritorious submission,” describing it as a “well-written, well-reasoned opinion piece about an important issue.”

“We stand by the decision to run it and we will be putting the piece back up shortly under The Post Millennial’s byline.”

Update: This story has been updated to include comments from the Post Millennial which were received after the story was first published.