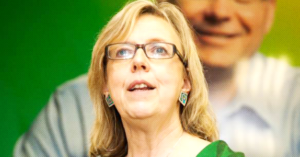 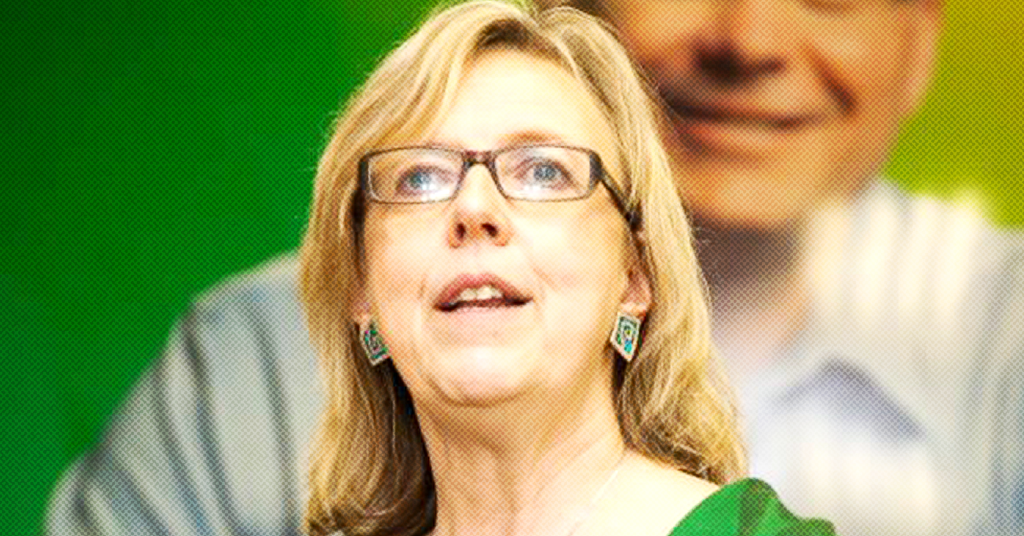 Who is vetting these Green Party candidates?

The Green Party issued a statement Tuesday night acknowledging it was “recently made aware of Islamophobic social media posts from four candidates“ but noted the party is still standing behind its candidates.

The party noted each candidate will make a “public statement of apology” and said it will review its “internal policies and procedures to find ways that it can better stand against Islamophobia and racism of any sort.”

Here are the posts published by the Journal de Montréal: 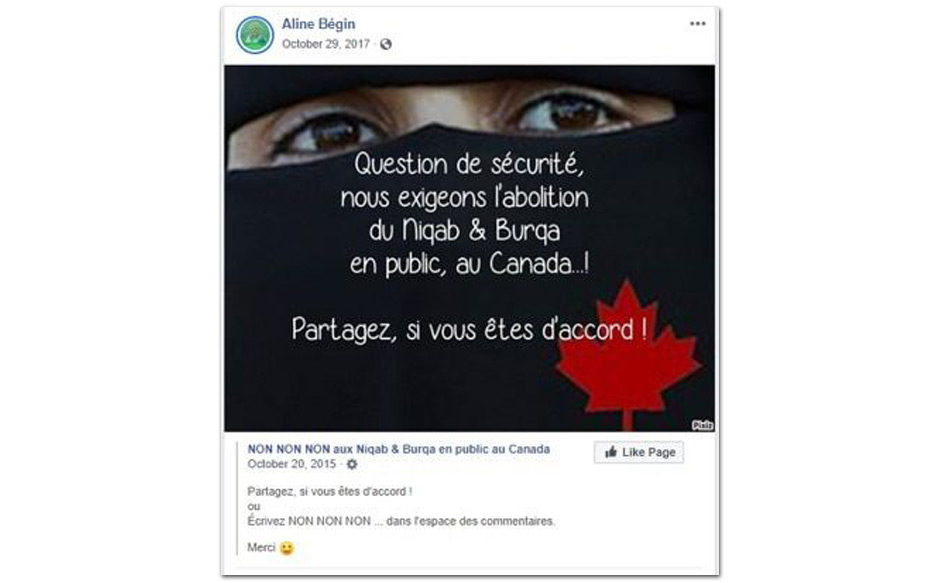 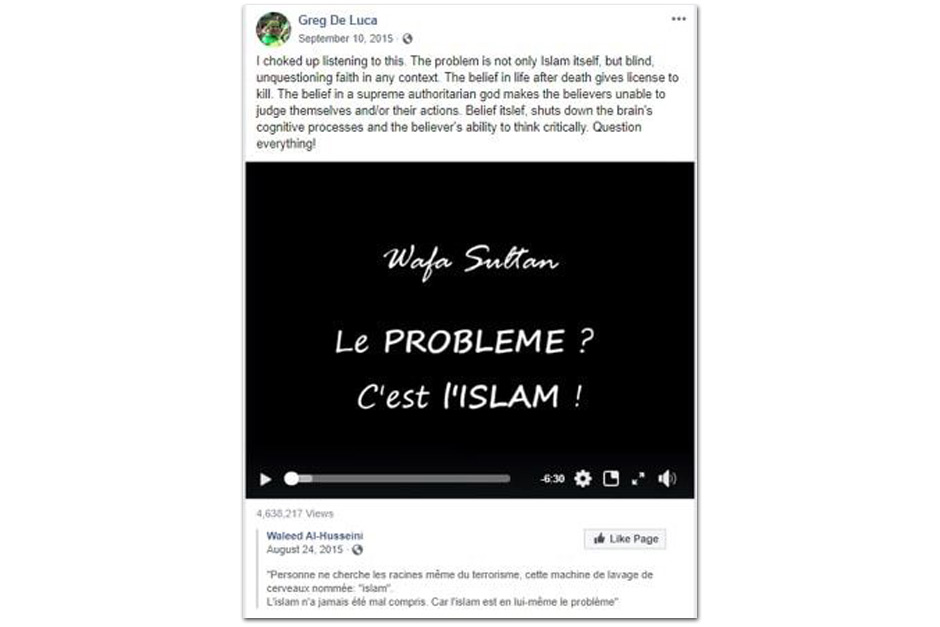 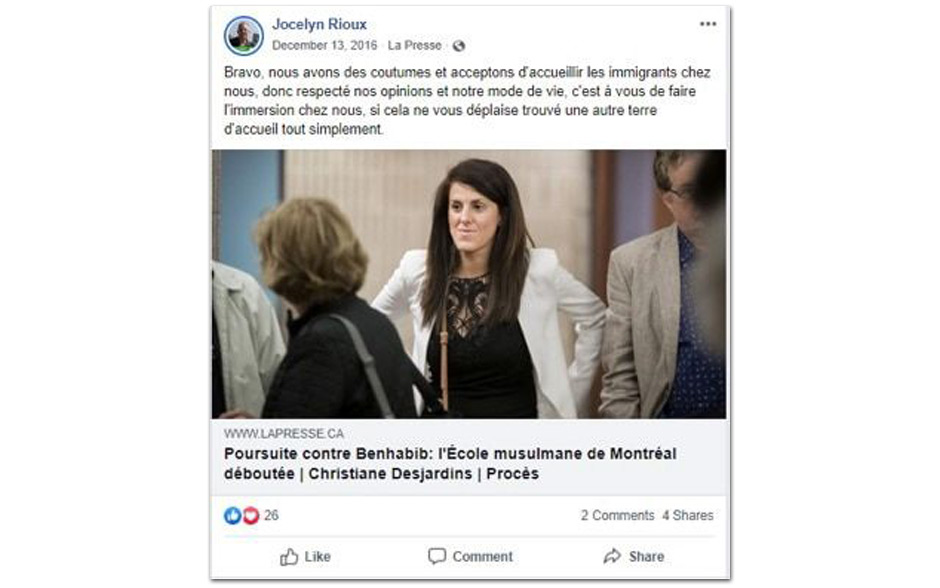 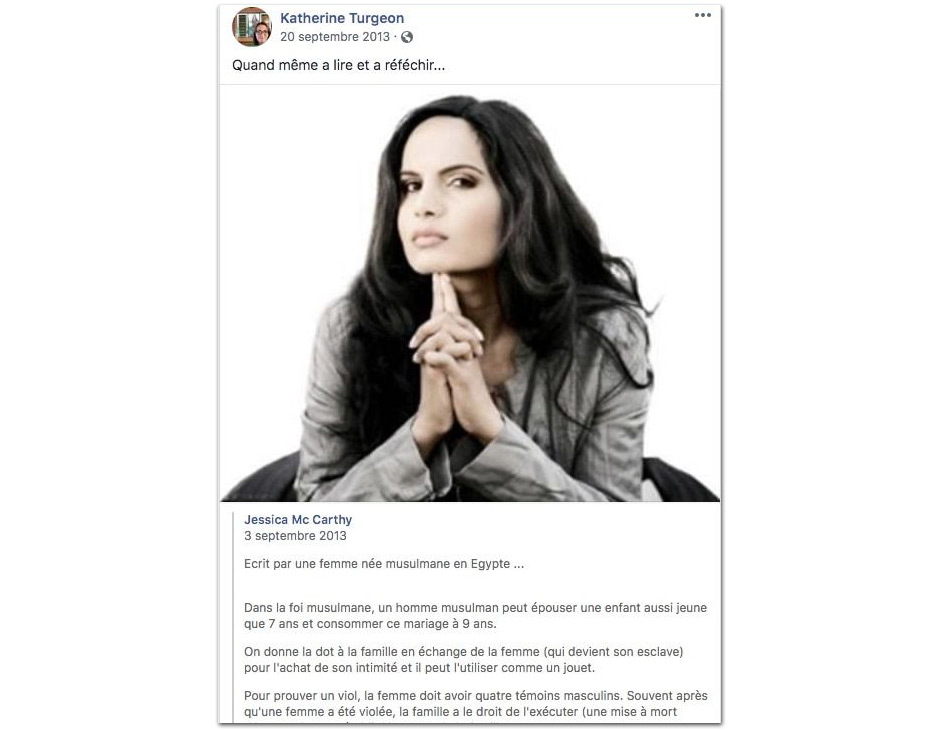 “Not racist at all”: Although the Green Party is assuring everyone their candidates will apologize and use the opportunity to give themselves a good look in the mirror, at least one Green candidate seems to be doing their own thing.

“Not racist at all on my part,” Green candidate Katherine Turgeon insisted on her Facebook page, according to the Canadian Press. “Sorry for those who took it wrong.”

This is not the first time either: Shortly after the election was called in September, Green Party candidate Erik Schomann resigned over a social media post suggesting sending a pig carcass to people protesting cartoons of the prophet Muhammad.

In September, Elizabeth May was criticized by the National Council of Canadian Muslims for suggesting she has no power to stop candidates that support Québec’s controversial Bill 21.

Who is vetting these candidates? Elizabeth May’s Green Party has stumbled from one controversy to the next throughout the election campaign, in large part thanks to candidates whose views on racism, abortion and 9/11 conspiracy theories have caused headaches for the party.

The Green Party is also the whitest party in Canada: According to a survey by the National Observer, the Green Party has the fewest number of visible minorities as candidates in the 2019 federal election.

It may be even less diverse too — last week, CBC News reported multiple Green Party candidates may have falsely appropriated Indigenous identities, including one candidate who lists himself the “Aboriginal Chief for the Environment” with a “self-identifying Métis organization” that sprouted up to launch an unsuccessful court battle for hunting and fishing rights in Québec’s Gaspé region.