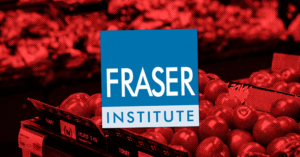 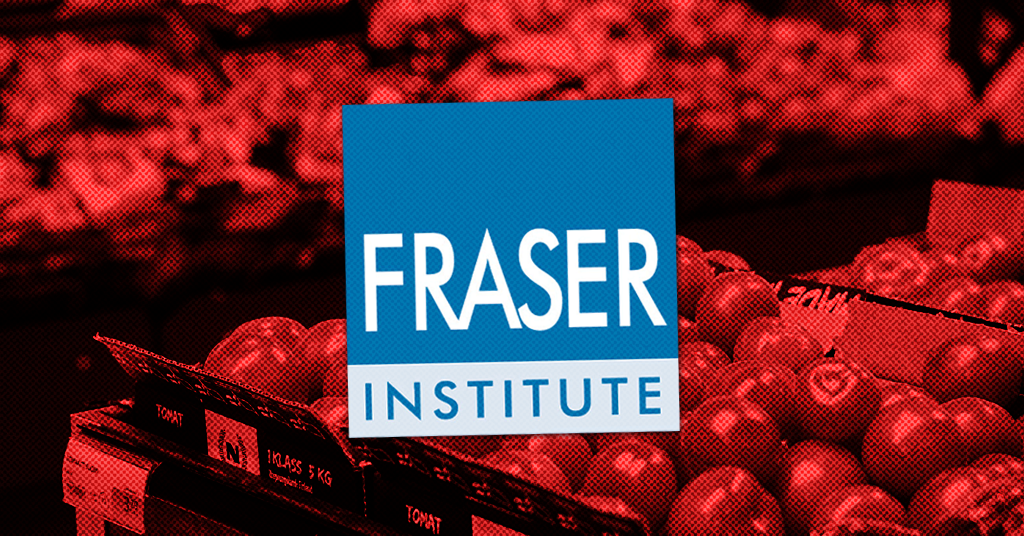 Don’t Listen to the Fraser Institute. Canadians Are Not Paying More In Taxes Than ‘The Necessities of Life’

The right-wing Fraser Institute has released yet another report falsely claiming the “average Canadian family” spends more on taxes than the necessities of life.

Even though their reports have been repeatedly debunked year after year after year, tabloids like the Toronto Sun uncritically reported on the Fraser Institute’s latest findings, despite the right-wing think tank’s reputation for fuzzy math.

The report claims taxes in Canada have skyrocketed 2000% and Canadians now pay a whopping 43% of their incomes in taxes – even more than “the necessities of life.”

Thankfully Canadians don’t need to panic: taxes have not skyrocketed 2000%, the “average Canadian family” does not pay 43% of their income in tax and no, your family doesn’t pay more in tax than the combined costs of food, clothing and shelter.

No, average families do not pay nearly half their incomes in taxes

The Fraser Institute claims it calculated the tax bill of the “average Canadian family,” and arrived at a startling conclusion:

“The average Canadian family now spends more of its income on taxes (43.1%) than it does on basic necessities such as food, shelter and clothing combined (35.6%).”

The Fraser Institute fails to mention their numbers are based on some wildly misleading calculations.

Meanwhile, the Fraser Institute is cagey to admit it pads its numbers by counting every tax conceivable in its “overall tax bill of the average Canadian family,”  including corporate taxes and royalties paid by oil and gas companies.

As The Walrus asked a few years ago:

“Is it reasonable to include corporate taxes in the total that Canadian families pay?”

A detailed rebuttal of the Fraser Institute’s annual report by tax experts Richard Shillington and Robin Shaban for the Broadbent Institute last year found typical middle income Canadians only pay 14% of their income in taxes, roughly $6,200.

No, average families do not pay more in tax than food, clothing and shelter

According to the Fraser Institute’s numbers, the “average Canadian family” pays a little over $30,500 on “the necessities of life” every year.

In reality, a family with two middle-income earners would be paying just under $12,500 in tax – significantly lower than “the necessities of life.”

No, taxes are not skyrocketing

While taxes have risen somewhat since than the 1960s before Canada established a universal healthcare system, tax revenue has actually fallen as a share of Canada’s GDP in recent years.

In fact, this trend towards lower and lower taxes has resulted in Canada ranking near the bottom as one of the least taxed nations in the developed world. The Fraser Institute also forgets to mention that taxes go towards maintaining social programs and infrastructure that Canadians rely on everyday.

Although the Fraser Institute is no fan of public healthcare or public education, not to mention police and fire departments, most Canadians would happily agree these services make Canadian communities healthy, safe and smart.

Cities and towns would be unlivable without roads, sidewalks, street signs, traffic lights, public transit and more, as this graphic put together by The Grid illustrates: