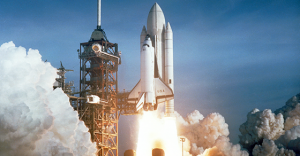 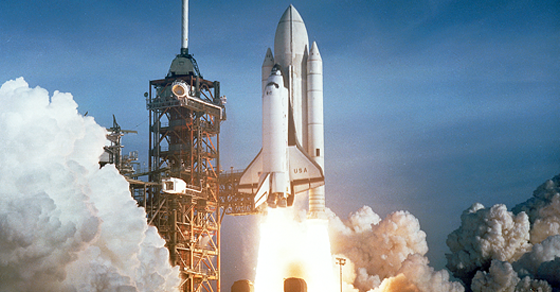 Sorry, Fraser Institute: Your Own Sources Show Taxes Are Not ‘Skyrocketing’ Due to Health Care Costs

Fresh from exaggerating how much Canadians pay in taxes, the Fraser Institute is back with a new report exaggerating the cost of Canadian healthcare too.

The latest report from the right-wing think tank even managed to earn a sensational headline in the Toronto Sun, claiming “Canadians’ health-care costs have skyrocketed.”

Except a closer look at the Fraser Institute’s work shows that isn’t quite the case.

For one thing, the Fraser Institute’s own source on health care spending (the Canadian Institute for Health Information) would appear to disagree with the idea that costs have “skyrocketed” – since 2010, health care spending has actually increased at the lowest rates Canada has seen in decades:

“Since 2010, the rate of growth in health spending has barely kept pace with the rates of inflation and population growth combined … Since 2010, health spending per capita has decreased in real terms by an average of 0.1% per year … It reflects, in large part, Canada’s modest economic growth and fiscal restraint as governments focus on balancing budgetary deficits.” That’s not the only hole in the Fraser Institute’s story.

To come up with their inflated numbers on how much each Canadian pays in taxes because of health care, the Fraser Institute took CIHI’s data and ran it through something called the Fraser Institute “tax simulator” – an “elaborate contraption” that takes data and transforms it into numbers the Toronto Sun can use to complain taxes are too high.

The Fraser Institute claims the government is taking over $12,000 from the “typical Canadian family” each year to pay for public healthcare.

To reach that inflated number, the right-wing think tank uses some creative math tricks to wildly exaggerate the average family’s tax bill, a number they reached by lumping together virtually every conceivable tax and adding it to the tax bill of the “typical Canadian family” – including corporate taxes and oil and gas royalties.

Another way the Fraser Institute inflates the “typical” Canadian family’s tax bill, as economist Richard Shillington explained to the National Post, is by using averages to exaggerate how much money the “typical” family earns:

“For one thing, the new study uses an old Fraser Institute system that critics have long charged vastly overestimates the tax burden faced by Canadians. For another their definition of an ‘average’ Canadian by income earned or income tax paid is not actually what a ‘typical’ Canadian makes and pays, according to economist Richard Shillington.”

Even the Fraser Institute’s definition of a “family” is a little fishy – the report’s topline number is based on “a typical Canadian family of four,” but ignores the fact that most families don’t look like this plus incomes can vary within families, meaning calculating their “average total tax bill” also skews taxes and costs upwards.