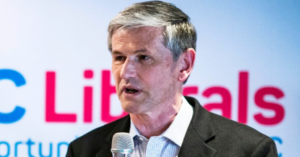 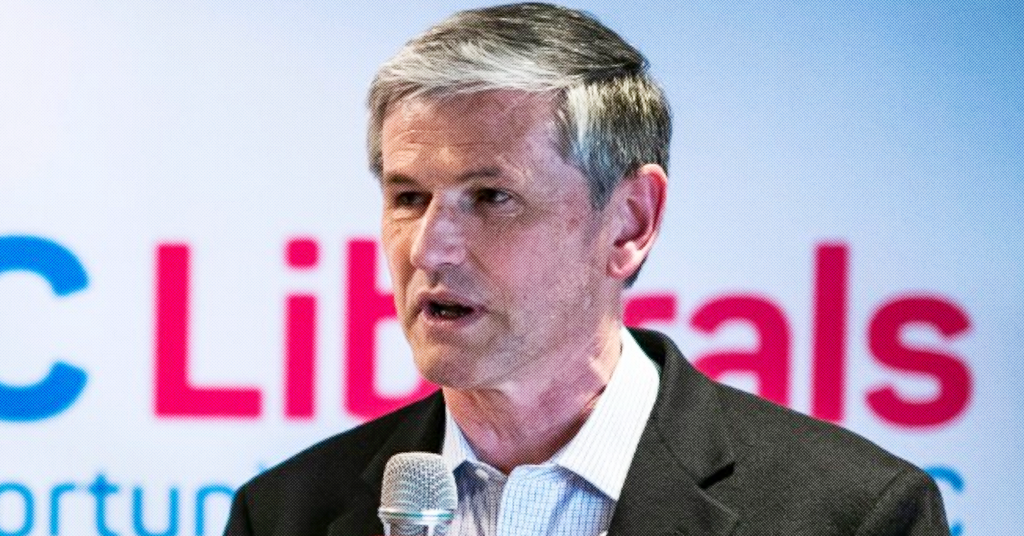 BC Liberal leader Andrew Wilkinson says he’s worried that banning landlords from evicting struggling tenants during the coronavirus pandemic is a “formula for trouble,” one that could lead to “instability” — or even a “fight.”

During a telephone town hall last week, in which the BC Liberal leader offered an “update about the current pandemic,” Wilkinson criticized BC Premier John Horgan and characterized his eviction ban policy by suggesting he was signalling to renters: “don’t worry about paying your rent, nobody can be evicted.”

Wilkinson said the measure to protect recently laid-off renters is “not leadership,” because it’s “inserting a whole bunch instability into the system.”

“The one thing (BC Premier) John Horgan did do 10 days ago was say, oh well, don’t worry about paying your rent, nobody can be evicted. That is not leadership folks. That is inserting a whole bunch of instability into the system.”

The BC Liberal leader also fretted that basement-dwelling renters who’ve just been laid-off might “get into a fight with (their) landlord if they “follow John Horgan’s advice” and don’t pay their full rent on time.

“… when you think about it, if you’re living in a basement suite somewhere in suburbia and you realize that you’re going to get into a fight with your landlord who lives upstairs because you’ve decided to follow John Horgan’s advice, that’s just a formula for trouble.”

The comments are in keeping with Wilkinson’s knack for out-of-touch remarks about the realities of province’s housing situation.

During a speech in the BC Legislature last year, Wilkinson suggested that struggling to pay rent can be “fun” and “really enjoyable”:

“I was a renter for 15 years. I lived in a dozen different rentals. It was challenging at times, but it was fun. It was part of growing up and getting better, we’ve all done it. It’s kind of a wacky time of life, but it can be really enjoyable. Being a renter is a fact of life. it’s a rite of passage.”

Renters across Canada have been sharing stories about inflexible landlords and property management companies demanding rent be paid as usual, despite massive layoffs and economic disruptions caused by the COVID-19 pandemic.

In response, most provincial governments have temporarily suspended evictions.

On March 25, the BC government banned evictions and introduced a freeze on rent increases, in addition to rolling out a means-tested rental supplement of $300 per month for individuals and up to $500 per month for “low to moderate” income renters with dependents to be paid directly to landlords.

Somemajor property companies have cited government support programs as an excuse to pressure cash-strapped tenants into paying rent as normal.

Despite the new measures to protect renters, some BC landlords have been found plotting against their struggling tenants in private Facebook groups in order to defy eviction ban and “go after” struggling renters once the ban is lifted.