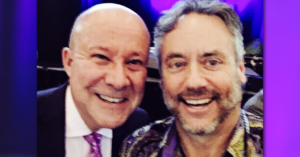 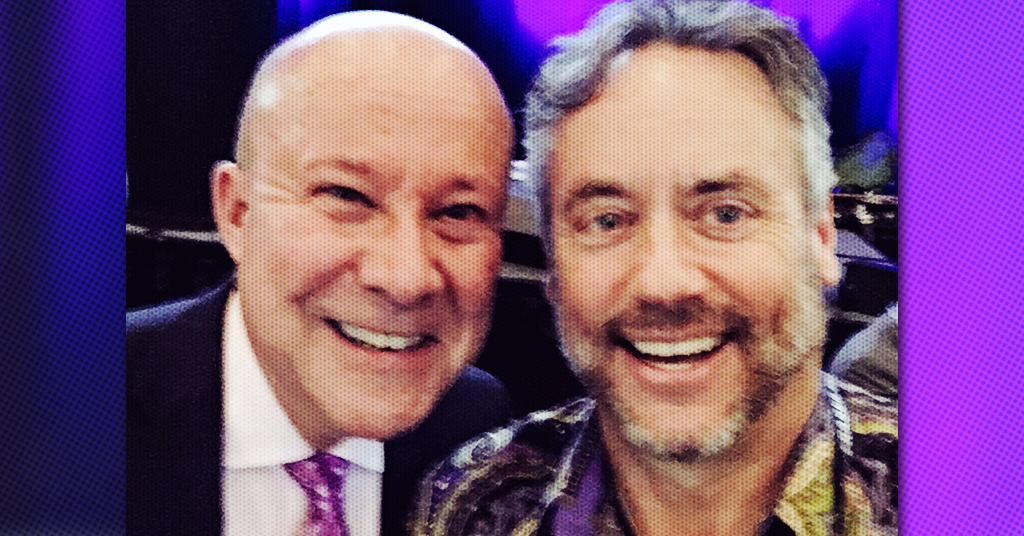 This article is more than 1 year old
Audio

One of the top out-of-province corporate donors to Scott Moe’s Saskatchewan Party says there’s nothing wrong with downtown Calgary businessmen using their money to influence elections in provinces where they do not actually live.

During a Friday morning interview with right-wing talk radio host John Gormley, celebrity millionaire W. Brett Wilson even suggested Alberta corporations deserve a say in “who should run the government” just as the people of Saskatchewan do.

Wilson was reacting to a recent report from PressProgress that found his company, the Calgary-based Prairie Merchant Corp, was the top Alberta corporate donor to Scott Moe’s Saskatchewan Party in 2019.

Saskatchewan is the Wild West of campaign finance laws, one of only two provinces that still allow unlimited corporate donations.

In fact, Moe’s Sask Party receives millions of dollars in out-of-province donations, mainly from corporations. One-fifth of the party’s corporate donations come from outside Saskatchewan, particularly from Alberta-based oil companies.

But during his radio interview, Wilson said he thinks that is simply how democracy ought to work in Saskatchewan.

“They asked, ‘Why would I donate in Saskatchewan?'” Wilson said, referring to questions received prior to publication from PressProgress.

“And, in fact, I would suggest most of the donors from Alberta, as they call them, are active in the business sector in Saskatchewan, so it’s logical that they’d have a view on who should run the government of the day.”

In a previous statement to PressProgress, Wilson said he is “heavily invested in the Saskatchewan agriculture sector, so Saskatchewan is a material business platform for Prairie Merchant Corp.”

Rawlco Capital, a company controlled by the owners of the radio stations that airs the John Gormley Show, gave the Sask Party $7,500 in 2019. Over the last decade and a half, Rawlco Radio and its owners have sunk up to $300,000 in the Sask Party.

The Saskatchewan NDP has called for a ban on all corporate and union donations in Saskatchewan politics. Scott Moe’s Sask Party, by contrast, says it will continue to support unlimited corporate donations.

“We believe there is better accountability and transparency when donations are in the name of the corporation,” Sask Party Justice Minister Don Morgan said last month. “If an individual business is donating to a party, the public will know.”

Wilson has also been involved in a right-wing group called theBuffalo Project, a third party political advertiser that counts Wall as one of its key founders.

The group takes its name from a 1905 plan to merge Alberta and Saskatchewan into one province — although the group denies it advocates for Western separatism.

Wilson told PressProgress he is “fully supportive” of the Buffalo Project.