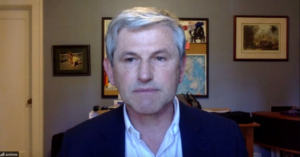 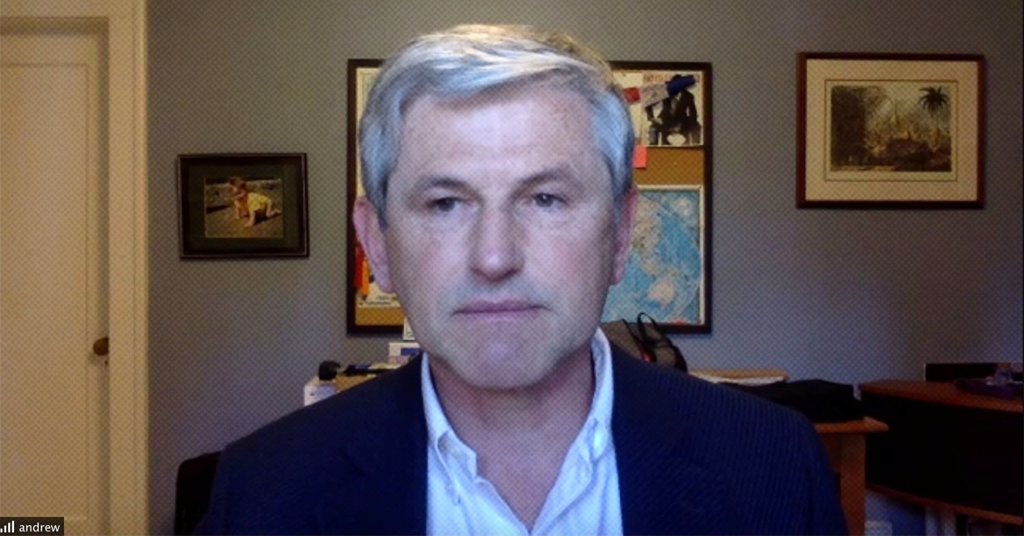 “They may look around and say this is not a safe place to raise your family or to invest, because the NDP are driving it into the sea”

BC Liberal leader Andrew Wilkinson says he’s worried people fleeing civil unrest and political violence in Hong Kong may feel that British Columbia is no longer a “safe place” to raise a family because of corporate taxes and regulations.

During a BC Liberal tele-town hall meeting held Tuesday evening, Wilkinson claimed “rules and costs” associated with doing business in the province are undermining the province’s competitive edge.

“We have to have profitable enterprises, we have to attract investment,” the BC Liberal leader said. “This has to be a safe place to bring your money.”

Wilkinson suggested the province may not be able generate enough revenue to pay for “fancy medical care” or “the schooling system that we want” unless it attracts investors who plan to flee Hong Kong as a result of violent police crackdowns targeting ongoing mass protests against Chinese authorities.

“If a good chunk of them come to British Columbia,” Wilkinson continued, “they may look around and say this is not a safe place to raise your family or to invest, because the NDP are driving it into the sea”:

” … if you watch the news what’s going on in Hong Kong, and it’s pretty common knowledge, according to the federal government, there are 300,000 people in Hong Kong with Canadian passports. They are entitled to come to Canada any time they feel like and live wherever they want to, and set up work wherever they want to. And if a good chunk of them come to British Columbia, they may look around and say this is not a safe place to raise your family or to invest, because the NDP are driving it into the sea. So maybe we should go to Toronto instead.”

The BC Liberal leader also suggested new investors looking to relocate to BC might worry the provincial government plans to “basically threaten people with having their assets confiscated if they move here.”

Wilkinson did not respond to a request for comment from PressProgress.