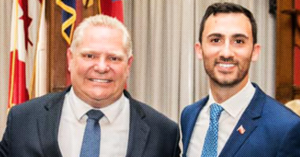 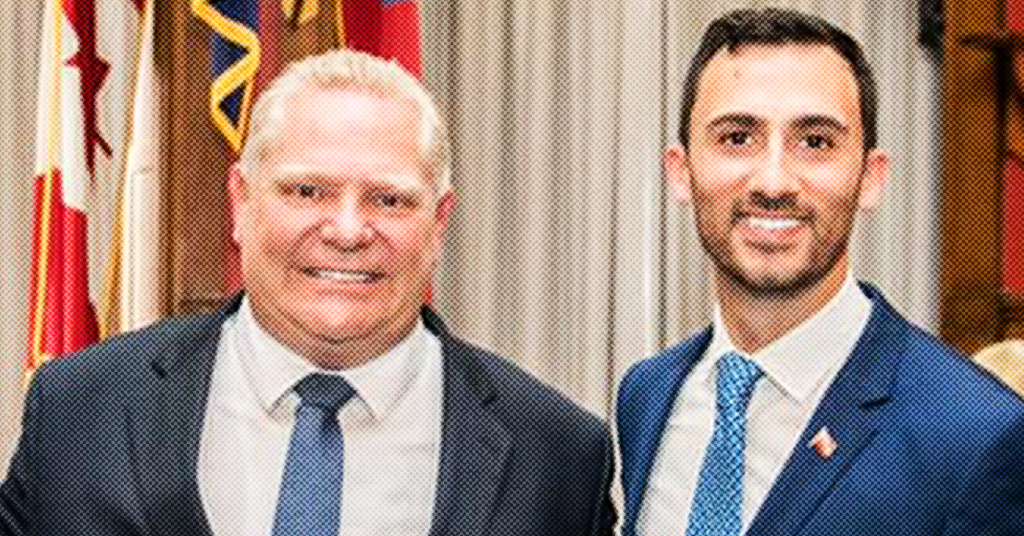 Just how bad are the new “Alabama”-style education reforms being forced onto Ontario high school students by Premier Doug Ford?

Well, even Education Minister Stephen Lecce seems unable to point to any concrete educational benefits for students as a result of the plan.

Educators call Ford’s plan “ludicrous,” noting it has no educational benefits and the Republican states Ford has pointed to as models are already reversing course after they saw student test scores plummet.

In an interview with CBC Radio’s Ottawa Morning Thursday morning, Lecce seemed to become a little grumpy when he was asked to provide “evidence that (Ford’s e-learning plan) is effective as a learning method.”

Host Robyn Bresnahan repeatedly pressed Lecce to name any “pedagogical studies” that support the idea “e-learning is superior or even as good as classroom learning.”

Lecce initially suggested “job creators” told him that the “status quo” is unacceptable, given youth unemployment in Doug Ford’s Ontario.

“You’re saying this is what employers want,” Bresnahan said, pushing back. “But what about for those in the classroom?”

After Bresnahan challenged Lecce once again for trying to dodge a simple question, Ford’s education minister became a little snippy:

“I think, Robin, I have answered the question. I’m happy to have this exchange more, but I think after a minute eighteen of this interview, I think I provided clarity to the people why there’s benefits to embracing technology in the classroom and I hope that young people will continue to look online as a way to strengthen education in this province…”

The Ontario English Catholic Teachers’ Association, which represents teachers at Catholic high schools in Ontario, says it has one theory as to why Lecce could not provide Bresnahan with any evidence to support his policy.

“There is a reason why Minister Lecce is not able to offer any research or evidence showing the pedagogical benefits of mandatory e-learning,” OECTA president Liz Stuart told PressProgress.

“Because it does not exist.”

Stuart added that “there is no evidence to indicate that mandatory e-learning creates jobs,” and said “Minister Lecce’s claim that the government deserves credit for moving from a proposed four mandatory courses to two is ludicrous.”

“The government’s plan will have significant consequences for students, especially our most vulnerable,” Stuart stressed.

“And it lowers graduation rates and success rates among students,” Stiles added. “It’s such a bad plan, very few places have made online-classes mandatory.”

“This is yet another ploy to fire teachers and carve funding out of our children’s education.”