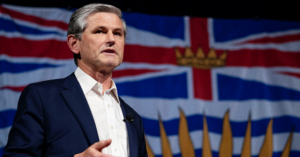 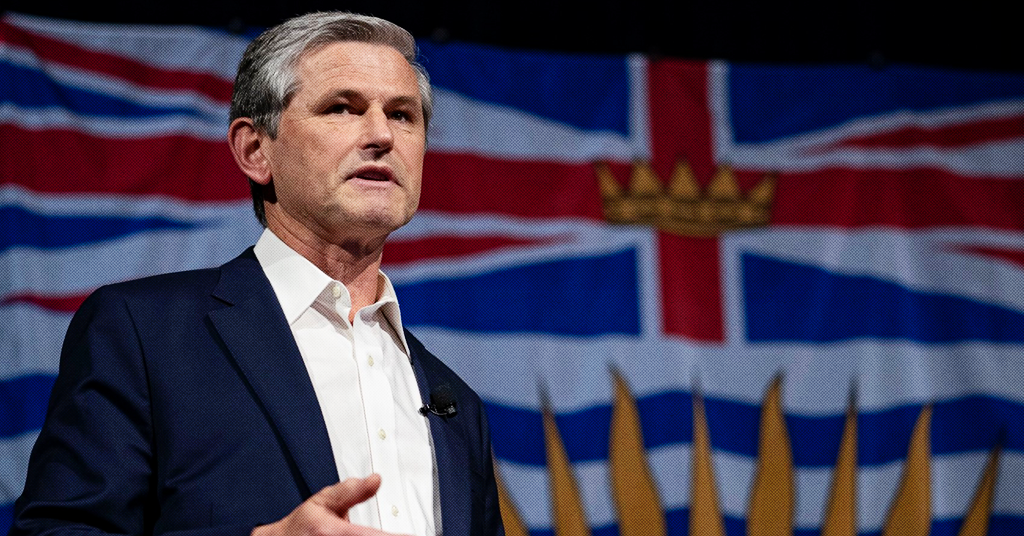 It’s no secret BC Liberal leader Andrew Wilkinson has a hard time proving he’s in touch with ordinary working people in British Columbia.

Even the BC Liberals themselves seem to concede the struggle to make Wilkinson appear relatable has been an uphill battle.

I am genuinely confused by this official video the BC Liberals published.

Here are four moments in 2019 when Wilkinson revealed to British Columbians just how out-of-touch he truly is:

During a speech in the BC Legislature in February, Wilkinson said the BC NDP government was spending too much time “pandering to renters,” and suggested that struggling to pay rent isn’t really so bad:

“I was a renter for 15 years. I lived in a dozen different rentals. It was challenging at times, but it was fun. It was part of growing up and getting better, we’ve all done it. It’s kind of a wacky time of life, but it can be really enjoyable. Being a renter is a fact of life. it’s a rite of passage.”

Students can’t be trusted to pay back interest-free loans

Barely a week after he made his comments about renting being “wacky” and “enjoyable,” Wilkinson told Vancouver’s RedFM he didn’t trust twenty-somethings to pay back student loans after the BC government scrapped interest charges on student loans:

“I think we have to be a little bit concerned that any loan that carries no interest encourages people to go into a lot of debt. And students may get carried away with debt….

…That’s the concern we always have with interest free loans. Why wouldn’t you just borrow as much as you possibly can? And then why would you ever pay it back?”

British Columbia is a place of opportunity thanks to “European settlement”

Last month, the BC Liberals released a new political ad featuring excerpts from Wilkinson’s keynote speech at his party’s Opportunity Summit, with a notable omission.

The party edited out a segment in which Wilkinson credited “European settlement” for bringing “opportunity” to BC In the original speech, Wilkinson said:

“What a blessing it is to live in this place. It’s also been a place where you can get ahead, where there’s been opportunity basically since European settlement started. And all of us think of it in those terms.”

Siding with big oil companies who are gouging working people

When the BC Government began taking steps to investigate gas price-gouging by oil and gas companies, Wilkinson told CKNW the government was painting fossil fuel giants as “demons.”

“Now he’s making up these demons that they like to invent in the NDP. Some bad guys are causing this.”

As PressProgress previously reported, experts said oil and gas companies in BC use their domination of the market to rip off British Columbians at the gas pump.