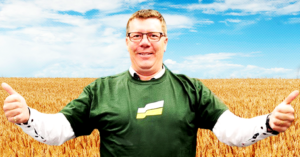 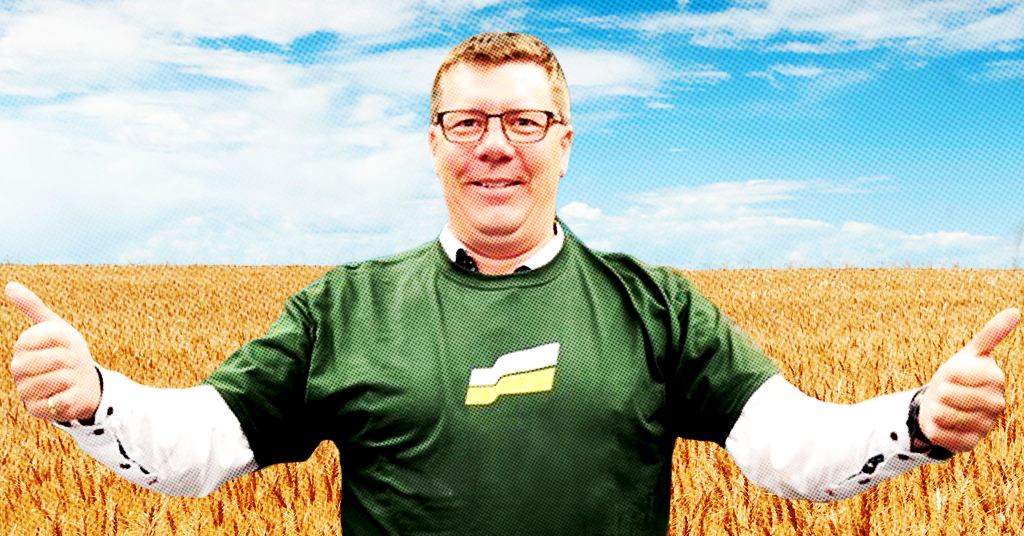 Nearly half the money that’s funded the Saskatchewan Party’s election machine during its time in power over the last thirteen years has come through big money corporate donations.

According to a new analysis of Elections Saskatchewan data by PressProgress, over the last 13 years, a staggering 46% of the Sask Party’s total contributions have been corporate donations.

The data also shows corporate donations have spiked before each of the last three elections: In 2007 and 2011, the Sask Party raised $3 million from corporations, along with $2.5 million in 2016. 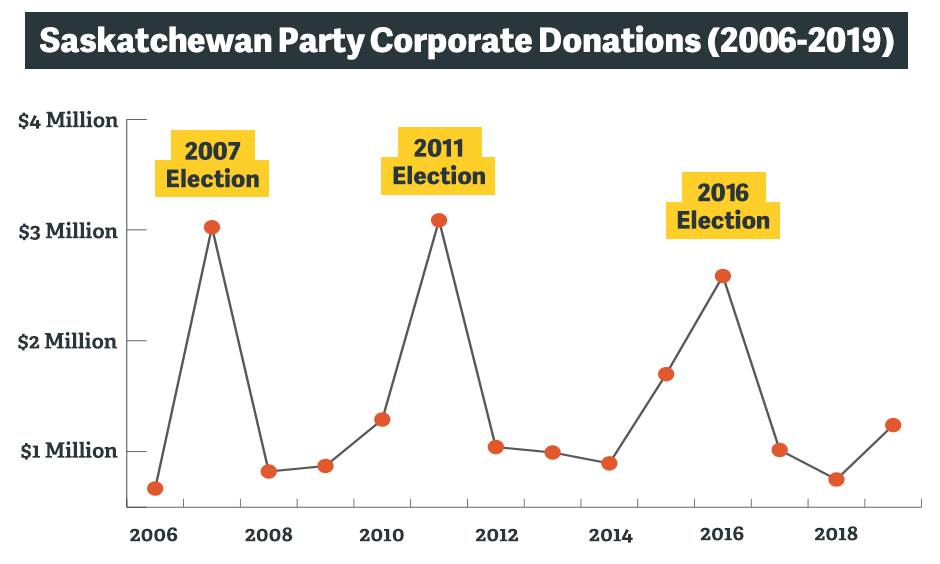 Data on contributions for the province’s 2020 election are not yet available, however, earlier this year, Scott Moe sold out his annual $1,600 per table “Premier’s Dinner” that functions as a Sask Party corporate networking and fundraising event.

Saskatchewan, along with Newfoundland and Labrador, is one of two remaining provinces in Canada that still allow unlimited corporate donations. 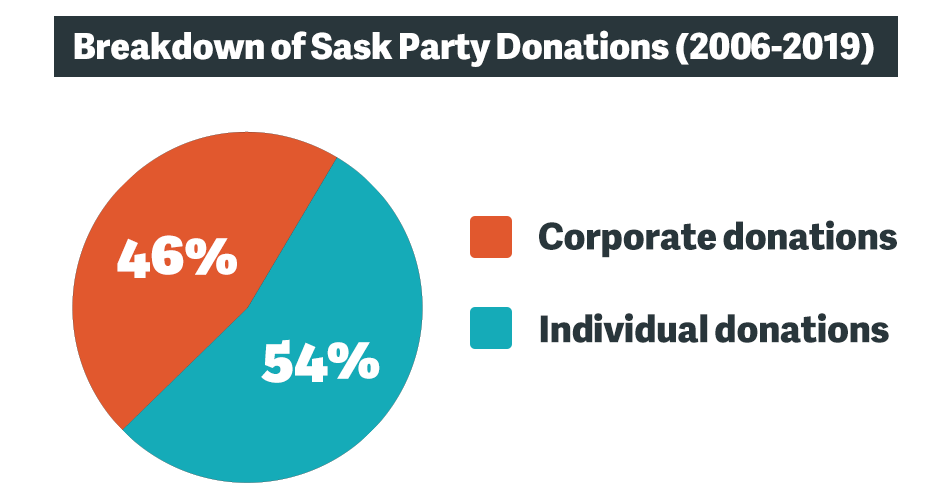 Moe recently defended his party’s corporate donors by insisting that big business “should have a say in some of the policies that we have that impact their industry.”

This summer, the Sask Party’s executive director even bragged that the party’s fundraising success is largely thanks to big money corporate donors.

According to a Canadian Centre for Policy Alternatives report, corporate donations always come with strings attached, noting corporate executives can only legally donate shareholder money if it will “advance their business.”

“They were like, ‘We don’t want to be in this business anymore, the private sector will fill it,'” Enoch told PressProgress. “Now, it did to a certain extent – poorly, awfully, marginalized communities were left isolated – but the private sector did take over the profitable routes.”

Following the shutdown, LifeLabs, an Ontario-based corporate donor, was awarded a $60 million dollar contract to take over medical courier routes provided by the STC.

Enoch also said the Sask Party has made sure to “bring in the labour environment that was conducive to what business wanted.”

Under Premier Brad Wall, the Sask Party introduced legislation making it more difficult for workers to unionize and go on strike – the latter was ruled “unconstitutional” by the Supreme Court.

Despite its name, the Sask Party receives a significant amount of money from outside of the province.

In 2019, one-fifth of Sask Party corporate donations came from out-of-province, with half of those donations coming from Alberta alone — many from the oil and gas sector.

Between 2006 to 2016, corporations based in Alberta donated over $3 million to the Saskatchewan Party.

Alberta’s top 2019 Sask Party corporate donor is a company run by celebrity millionaire W. Brett Wilson. Wilson recently argued it is “logical” for Alberta corporations to have a say in “who should run the government” of Saskatchewan.