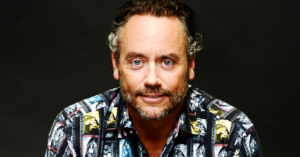 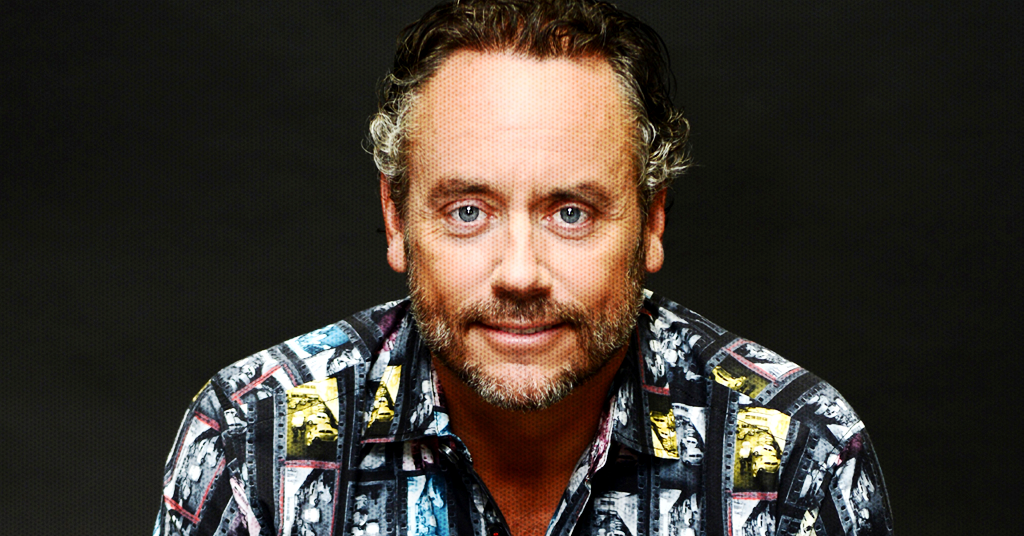 Wilson is best known from the CBC reality TV show “Dragons Den” and he is also a co-owner of the NHL’s Nashville Predators.

Wilson is also known for his incendiary political commentary. Earlier this year, the Predators hockey club distanced themselves from Wilson after he accused Calgary Mayor Naheed Nenshi of playing the “race card.”

He also labels critics of Alberta’s oil industry as “foreign-funded” protesters and has openly called for them to be hung for “treason.”

I didn’t joke. I was serious about hanging foreign funded protestors – undermining our nation – for treason.

But next door in Saskatchewan, the outside money appears to be flowing in the other direction from Wilson’s headquarters in Calgary.

According to Elections Saskatchewan records, the colourful reality TV personality’s company was the top out-of-province donor from Alberta to the Sask Party in 2019.

In a statement to PressProgress, Wilson said he “grew up” in Saskatchewan and is “heavily invested in the Saskatchewan agriculture sector, so Saskatchewan is a material business platform for Prairie Merchant Corp.”

Wilson said those who question why an Alberta-based corporation is funding political parties in a neighbouring province “aren’t so bright.”

“Is there a reason I should not invest in the Sask Party?” the Calgary millionaire asked.

Wilson has also been involved in a right-wing group called theBuffalo Project, a third party political advertiser that counts Wall as one of its key founders.

Wilson told PressProgress he is “fully supportive” of the Buffalo Project.

The group takes its name from a 1905 plan to merge Alberta and Saskatchewan into one province — although the group denies it advocates for Western separatism.

Wilson’s business dealings took a hit following the 2014 collapse in oil prices. According to an affidavit filed by ATB Financial, Wilson was listed as a director of Forent Energy when it went belly-up in May 2017, leaving the province with millions of dollars in orphaned well cleanup costs.

Saskatchewan has the loosest campaign finance laws in Canada, an arrangement that allows the Sask Party to fund itself with millions in out-of-province donations primarily from corporations — roughly one-fifth of the party’s corporate donations came from outside Saskatchewan in 2018, mainly from Alberta-based companies.

Saskatchewan’s lack of corporate donation limits have raised concerns that the public interest has been compromised by out-of-province corporate money.

Update: This story has been updated to include comments from W. Brett Wilson which were supplied after publication.