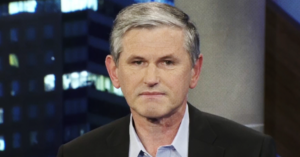 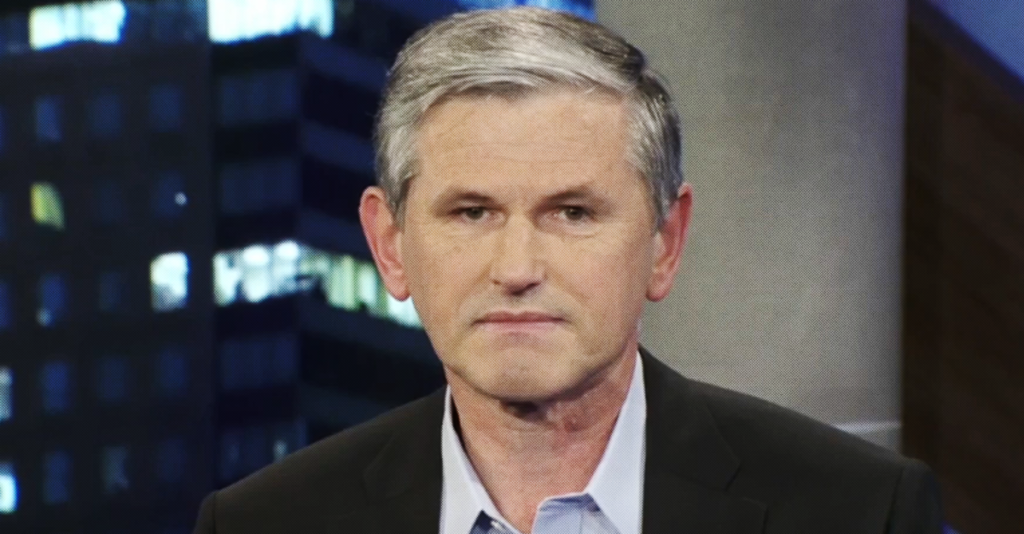 Wilkinson, who is defending BC’s outdated and distorted first-past-the-post system, faced off against BC Premier John Horgan for a one-on-one debate about whether its time for BC to join the rest of the industrialized world and switch to a modern and democratic proportional voting system.

British Columbians are currently in the middle of voting through a mailed ballot.

The 30 minute debate saw Wilkinson rely on the same dubious arguments peddled by the official anti-reform campaign, a group which happens to be bankrolled by major BC Liberal donors and wealthy urban elites.

Here are five misleading claims Wilkinson pulled out of his back pocket on live TV:

1. Wilkinson falsely claimed pro-rep will be used to rig elections

At one moment during the debate, Wilkinson suggested pro-rep will give Horgan the power to count and distribute votes across the province to “get the results he’s after.”

The BC Liberal leader even went so far as to tell Horgan that “the (electoral) boundaries will be determined by your party” following the referendum.

However, that claim is at odds with what Elections BC says in its 2018 referendum voters guide:

“An independent electoral boundaries commission will determine the number and boundaries of the electoral districts and regions represented in the legislature.”

Wilkinson’s claim that pro-rep is designed to favour the BC NDP was also recently rejected by BC’s Supreme Court, which dismissed the claim as “conjecture, rhetoric and exaggeration.”

Wilkinson also falsely suggested that if BC adopts a pro-rep, MLAs will be selected from secret party lists.

However, all three of the proportional systems on the referendum ballot explicitly mention keeping local, directly elected MLAs.

This is something that makes B.C. the best place in the world to live – British Columbians hold the power in our democracy, not political parties. #PRDebate

Both Horgan and Green leader Andrew Weaver have publicly stated they oppose choosing MLAs from closed party lists and favour a process whereby MLAs are chosen by voters.

Another claim Wilkinson trotted out is that lay people are very “anxious” because they “don’t understand” what the referendum is all about.

Several other insiders and wealthy backers of the BC Liberals have also suggested the referendum ballot is somehow too “confusing” and “complex” for average British Columbians to understand.

Under #ProportionalRepresentation, political parties will decide your MLA – not you. Your MLA is chosen by a confusing algorithm, meaning your vote gets lost along the way. Vote to make sure this does not happen. Vote #NoBCProRep this fall. #bcpoli #FPTP #prorep

— No BC Proportional Representation (@NoBCProRep) October 12, 2018

Luckily, Elections BC – the independent and non-partisan body that oversees elections in the province – has more faith in the intelligence of British Columbians.

In a review published earlier this year, the independent body stated the referendum questions are “simple and clear enough for voters to understand.”

4. Wilkinson warns pro-rep could lead to the rise of “ethnic” parties or a “Vancouver separation party”

Wilkinson warns that under pro-rep “smaller parties that are based on ethnic, religious and geographic details” might get elected, or maybe even a “Vancouver separation party.”

However, under all three of the proportional voting systems being proposed by the BC government parties must cross a threshold of at least 5% in order to gain seats in the legislature.

At the last provincial election, the combined vote share of all 16 “fringe” parties amounted to less than 2 percent of the popular vote – in other words, fringe parties would not have won a single seat in the legislature at the last election under pro-rep.

Wilkinson tried to suggest that a proportional voting system would lead to more minority governments and political instability.

BC has already voted down proportional representation.
Twice.
Now the NDP is stacking the deck to ensure their rigged referendum passes. The result? Unstable minority governments for generations to come.#bcpolihttps://t.co/Zm2Mm9Helk