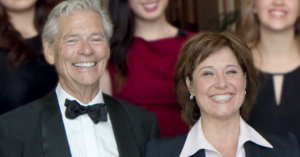 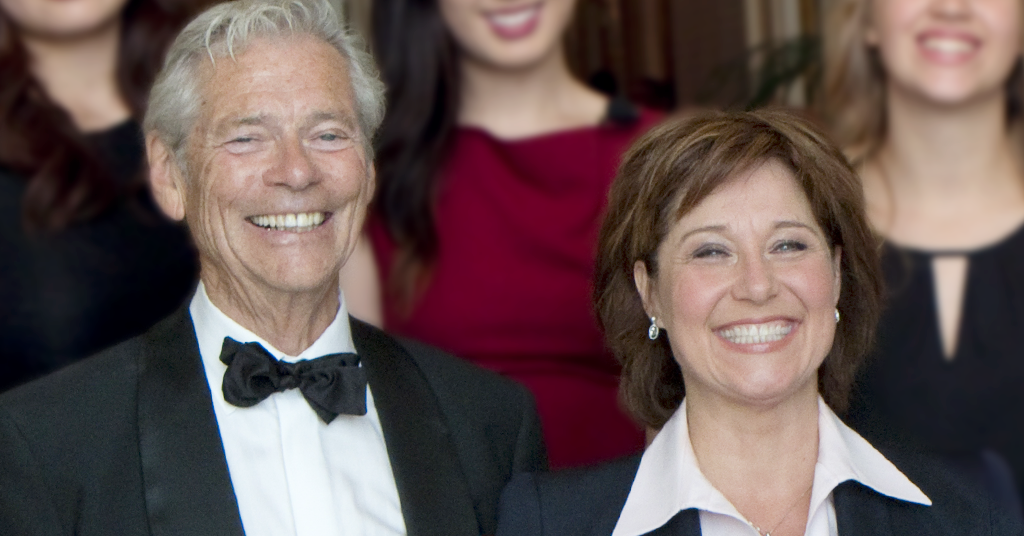 BC’s referendum on electoral reform isn’t even officially underway, but interests linked to big corporations and the BC Liberals are already working in the shadows to defend the status quo.

This past week saw the launch of a new anti-electoral reform organization calling itself “Fairreferendum.com.” What’s more, the group’s website indicates the organization is actually run by another oddly named entity called the “KNOWB4UVOTE.COM SOCIETY,” which was registered back in February.

According to a records search, the group is registered at the Vancouver address of Fasken, one of BC’s biggest corporate law firms that describes itself as a “home to many members of our mining, energy, technology and real estate teams.”

Listed on the “non-partisan” group’s board is a director by the name of Sam Sullivan, which coincidentally happens to be the name of a sitting BC Liberal MLA. BC Registries and Online Services

Shepard previously headed another astroturf group called Concerned Citizens for BC which ran a $1 million ad campaign funded by big money in support of Christy Clark’s BC Liberals in 2013, leading The Tyee’s Bill Tieleman to describe the wealthy lumber baron as a “hardline conservative” and a “threat to democracy.”

Back in 2001, Shepard also took out full-page newspaper ads in support of BC Liberal leader Gordon Campbell, a tactic he recently resurrected wrapping the front page of The Province newspaper with an ad promoting his anti-electoral reform group:

Earlier this month, BC’s government finalized details for a two-stage referendum that will give voters a chance to ditch BC’s outdated First-Past-the-Post voting system (FPTP) in favour of a model based on proportional representation: the leading alternative to FPTP used by most industrialized countries around the world.