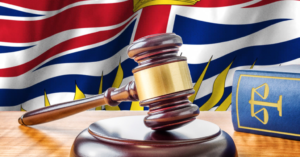 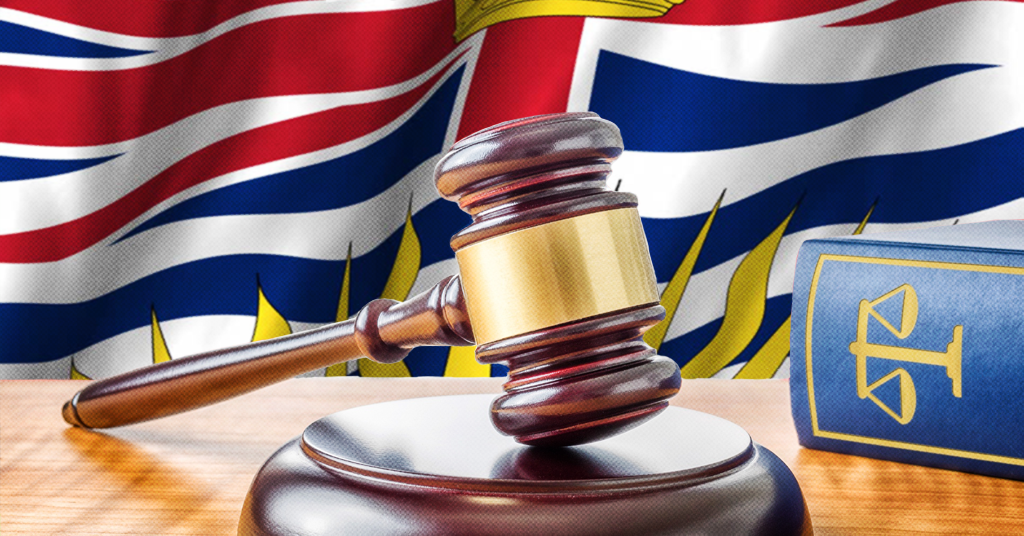 The big business lobbyists who want to stop the British Columbia’s referendum on electoral reform have been dealt another humiliating blow, this time coming from BC’s top court.

As British Columbians begin mailing in their referendum ballots on whether BC should stick with its outdated first-past-the-post voting system or switch to a more democratic proportional representation system, the Independent Contractors and Builders Association of BC have been pulling out every legal trick in the book to have the referendum postponed.

The ICBA has close connections to the BC Liberals. Chris Gardener, the ICBA’s president, is a former top advisor to Christy Clark. The group donated more than $87,000 to the BC Liberals in 2017 and currently dedicates much of its messaging to anti-union and anti-election reform talking points.

Independent Contractors and Builders Association of BC

In August, the ICBA launched a request for an injunction against the referendum. The BC Supreme Court swiftly threw out the case.

The ICBA vowed to appeal that court ruling, demanding an order that would have prohibited counting the ballots already cast in the referendum, but that appeal has also fallen flat on its face.

Here’s a quick review of the most damning things the BC Supreme Court had to say about the ICBA’s shambolic case against electoral reform:

1. The Supreme Court said the ICBA is trying to argue every electoral system other than first-past-the-post is “undemocratic”

Even though proportional representation is used by 85% of OECD countries around the world, like Norway, Germany and New Zealand, the BC Supreme Court noted it seemed odd that the ICBA would argue that “any voting system but first-past-the-post is undemocratic.”

“I find their argument on the balance of convenience addresses the petitioners’ convenience. It does not attempt to address balancing. Their position assumes that any voting system but first-past-the-post is undemocratic.”

2. The Supreme Court told the ICBA that switching to proportional representation does not violate the constitution

The ICBA claimed that changing BC’s voting system from first-past-the-post to a proportional representation system would amount to a “constitutional change.”

However, the BC Supreme Court pointed out the constitution does not actually say anything about first-past-the-post being the only legitimate electoral system.

“The provincial respondents further assert that there is no reported case in Canada that has held that the first-past-the-post system is a constitutionally-mandated electoral model in Canada.”

3. The Supreme Court ruled there is no evidence anyone is rigging anything

The ICBA, along with their BC Liberal allies and other anti-reform groups, frequently claim without evidence that the referendum is “rigged” in favour of electoral reform.

The BC Supreme Court call those claims “conjecture, rhetoric and exaggeration,” pointing out the ICBA has offered no evidence to support this allegation.

“The petitioners are now engaged in conjecture, rhetoric and exaggeration. There is no evidence to support their assertions that the referendum process is intended to produce a particular result which the government favours, or that it is a rushed process, or that the provincial respondents have delayed the hearing of the petitions.”

4. The Supreme Court said the ICBA’s claim that the public isn’t being consulted is nonsense

The BC Supreme Court also noted that the ICBA ignored the fact that the public were consulted before the referendum campaign began.

The ICBA did not participate in the public consultation process.

“The petitioners ignore that the public was canvassed for their opinions leading up to the How We Vote report. The legislation is intended to reflect that public canvass. Notably the petitioners did not participate in that process, although they could have. Instead, they argue the government has put in place a rushed process to avoid having their petition heard …”

5. The Supreme Court said the ICBA is pretending big money “private interests” are one in the same as the “public interest”

Big business lobbyists pretending their interests are the same as the public interest?

The BC Supreme Court apparently wasn’t buying that one either.

“In spite of their increased obligation due to their Charter arguments to demonstrate that the public interest is in the enforcement of legislation enacted or regulatory action taken is for the broader public benefit, I find the petitioners have not done so. They have equated their private interests with that of the public without proof. ”

Despite both sides of the referendum campaign being subject to strict advertising limits, the ICBA complained that they should be able to spend as much money as they want to run ads attacking electoral reform.

However, the court ruled that lifting advertising restrictions would overwhelmingly favour the anti-reform side, who also happen to be largely bankrolled by wealthy urban elites.

“I find that the suspension of regulatory restrictions on referendum advertising is not supported. It does not balance the convenience. It tips it entirely in favour of the petitioners. Presumably, the petitioners are of the view that, with their extensive advertising against proportional representation, that will affect the outcome of the vote, such that it will favour no change from the first-past-the-post system.”

The BC Supreme Court concluded that “the application is therefore dismissed,” meaning the referendum is still going ahead as planned.

Mail-in ballots will be accepted and counted by Elections BC until November 30.