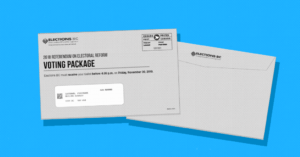 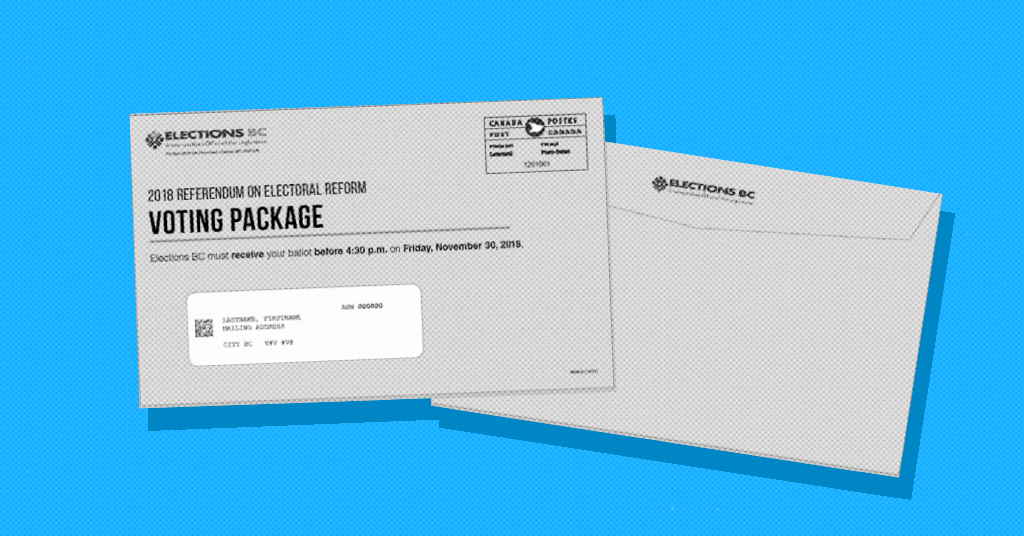 Study after study shows proportional representation strengthens democracy, promotes diversity and curbs inequality – plus it’s good for the economy too.

Yet anti-electoral reformers have spent a lot of time and energy cooking up some kooky theories about what would happen if British Columbia gets with the times and joins many countries throughout the industrialized world by dropping its Victorian-era first-past-the-post system.

This fall, voters in BC will cast their votes to decide whether or not the province should stick with the outdated first-past-the-post system, or switch to a proportional representation system that studies suggest would lead to higher voter turnout, better economic performance, and more inclusivity in government.

However, BC’s wealthy elites and right-wing power-brokers have been mustering every resource at their disposal to try to spread confusion and misinformation about proportional voting systems.

Here are a few of the most outlandish lines coming from the ‘No’ side:

Rich Coleman: the ballots are too confusing

Even though Elections BC issued a report that concluded the referendum questions are “simple and clear enough for voters to understand,”  electoral reform opponents keep pushing the idea that voters can’t be trusted to make informed opinions.

BC Liberal MLA Rich Coleman, former Deputy Premier under Christy Clark, even tried to float the idea that Elections BC is trying to confuse voters by showing an “X on the ballot” even though “voters must colour in the dot on the actual ballot.”

Psst, don’t tell Coleman – he’s so focused on tarring-and-feathering electoral reform, he doesn’t realize the “X” appears to be the button to close a PDF on his phone.

The sample ballot for the referendum on electoral reform. Question 2 is a set up with no explanation. Not lost on me that Elections BC’s material shows an X on the ballot in the mailbox, but voters must colour in the dot on the actual ballot. Confused?? pic.twitter.com/o74b2LZ0Mm

Notably, the “X” in the top-left corner of the image tweeted by Coleman is absent in an identical image of the referendum ballot that appears in a voters guide recently released by Elections BC: 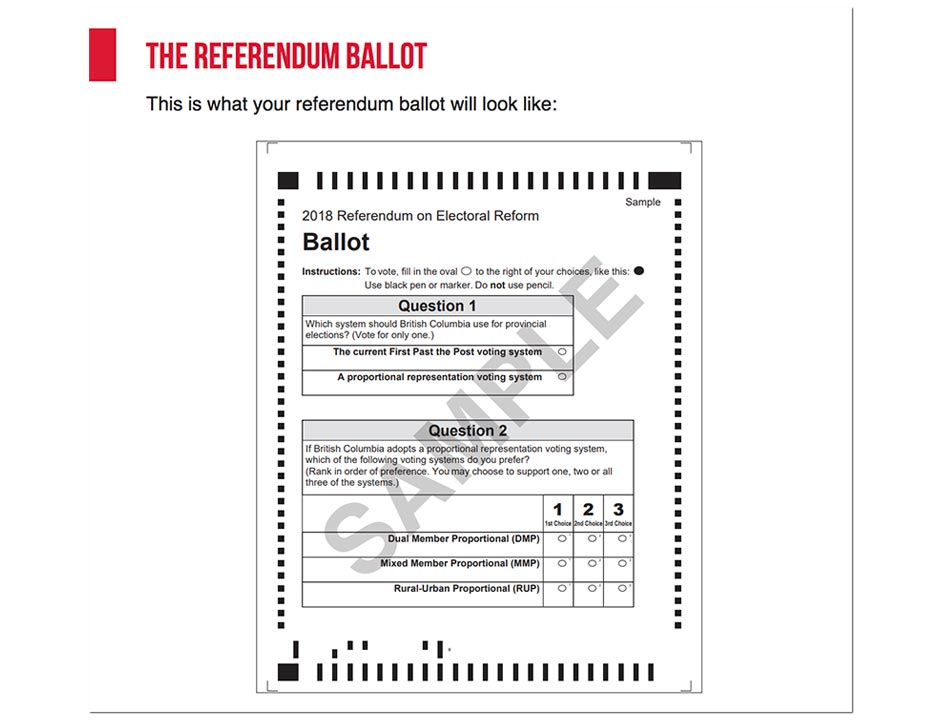 Suzanne Anton: electoral reform could lead to a dictatorship in BC

Suzanne Anton, one of the directors of the Vote No to Proportional Representation Society, ludicrously suggested proportional representation systems allow “dictators (to) rise to power.”

Anton’s claim is strange, given that democratic countries like Norway, New Zealand, and Switzerland have all used proportional systems for decades, but do not “cry out” for authoritarian leadership.

When small parties can’t agree as to a coalition govt, people start to cry out for leadership. Dictators rise to power. This is not, proportional representation friends, called fear mongering. It’s called history, & it’s important to remember it. #bcpoli @NoBCProRep @vergekent https://t.co/3emyjx1697

Bill Tieleman: PR will lead to Doug Ford (who was elected under FPTP)

Poor Bill Tieleman – his head must be spinning realizing he’s backing the wrong side in the electoral reform referendum.

How else does one explain the dizzying logic behind the No side co-director’s  warning that proportional representation could open the door to someone like Doug Ford becoming the Premier of BC?

Under a proportional system, Ford would have been denied a majority and would have stopped Ford from trying to unilaterally override the constitution.

Glad you brought up Doug Ford. He was elected under #FPTP with 40% of the vote & now he has all the power and is wreaking havoc on our Constitution & #Democracy with no #accountability. The great thing about #pr4bc is politicians are more accountable. #bcpoli

No side campaign: Donald Trump would not be president under FPTP

In an equally ridiculous Facebook post, the Vote No to Proportional Representation Society recently claimed that US President Donald Trump ‘would not be president’ under first-past-the-post.

Except that’s not true either.

Trump was elected under the US electoral college system, a majoritarian “winner takes all” system that is a variation of BC’s first-past-the-post system. The American presidency chooses the winning candidate by the number of electoral college votes  they receive rather than the popular vote.

This system allowed Trump to win the presidency despite receiving 2.8 million fewer votes than Hillary Clinton. Under a proportional voting system, Clinton would have been elected president. 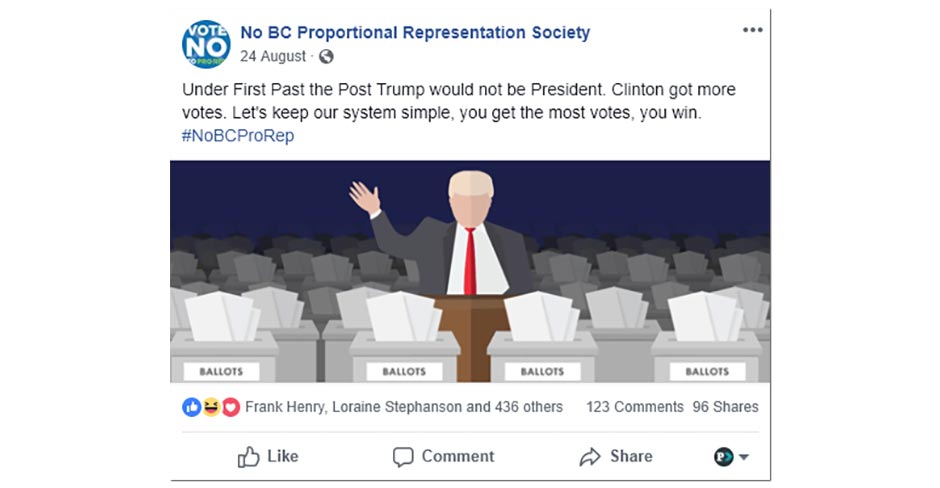 Higher Satisfaction with democratic institutions: according to an analysis by researchers at Rice University, countries with “more consensual” voting systems, like proportional representation, have a higher percentage of voter satisfaction. The study found even voters whose preferred party was not in power reported a higher level of satisfaction with their government than voters in majoritarian countries.

“The more widespread the access to political institutions, and the more representative the political system, the more citizens will take part in the political process to change it in their favour which will manifest itself, among other things, in lower income inequality.”