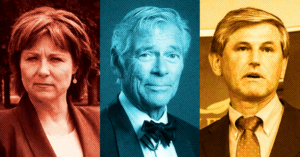 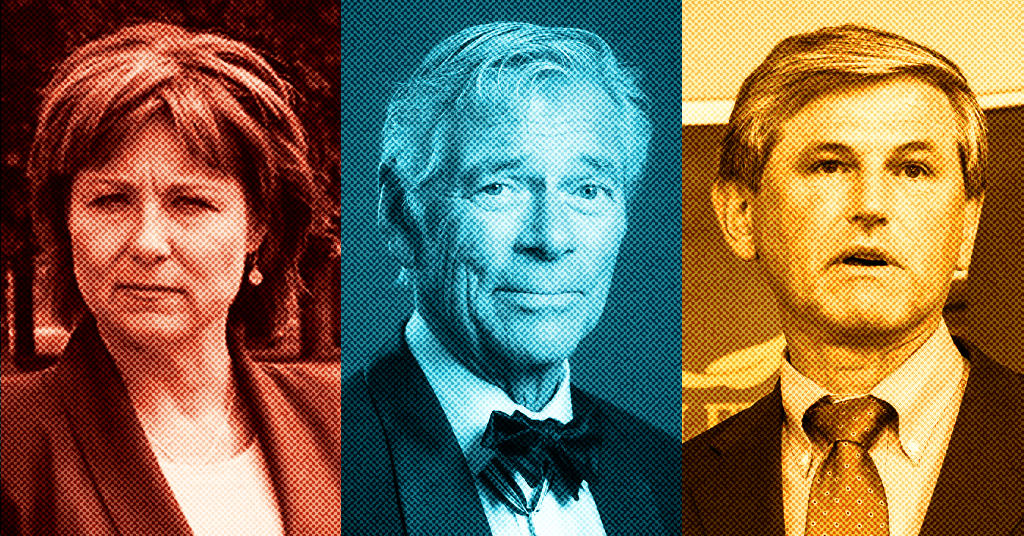 Money can buy lots of things, but it turns out it can’t change the facts.

Just ask Jim Shepard, the super wealthy elite and trusted Christy Clark confidant who is currently running a shadowy campaign to derail electoral reform in BC.

Since the millionaire lumber baron launched his big money group with the apparent help of sitting BC Liberal MLA Sam Sullivan, Shepard has kept busy spreading the false idea that BC’s upcoming electoral reform referendum lacks legitimacy because the questions are too “confusing” and “complex” for ordinary voters to understand.

Nevermind that over 80% of OECD countries currently use a proportional voting system, so apparently the elite BC Liberal donor thinks British Columbians aren’t quite as sharp as Norwegians, Germans or New Zealanders?

The local plutocrat also suggested the only way British Columbians could trust the result is if an “independent non-partisan body which has no vested interest in the outcome of the vote” came up with a “clear question.”

Elections BC – the independent, non-partisan body that runs provincial elections – took a close look at the ballot questions and concluded they are “simple and clear enough for voters to understand.”

The Chief Electoral Officer has reviewed the ballot questions for the 2018 referendum on BC’s voting system for clarity and simplicity, and provided recommendations in a letter to the Speaker of the Legislative Assembly. https://t.co/lIheU91Tms #bcpoli

Elections BC says both suggested questions are clear. Provided a minor change to the second question. We will don’t have word about who will be chosen as the official Yes and No side to receive funding. #bcpoli

The review, penned by Chief Electoral Officer Anton Boegman, was undertaken at the request of the Premier of BC, who sought an opinion about whether the ballot questions are “simple, clear and easy to understand.”

The independent officer of the Legislature, who conducted a week of “usability and preference testing,” concluded both questions meet the requirements for “clarity and simplicity.”

Boegman offered a few recommendations focused on improving the questions for greater clarity, including replacing formal language referring to the “Legislative Assembly” with more accessible language to help reduce barriers for voters whose second language is English.

So, to sum everything up:

• A wealthy ally of the BC Liberals launched attack ads complaining BC’s electoral reform referendum questions are too “confusing” and “complex” for ordinary people to understand and called for the questions to be vetted by an “independent non-partisan body.”

• Elections BC, which is an independent and non-partisan body, reviewed the questions and found them “simple and clear.”

All in all, it sounds like the central complaint blasted by the big money group’s attack ads on newspapers around the province aren’t so alarming after all: