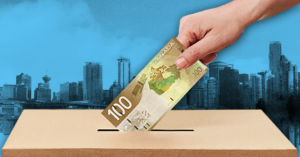 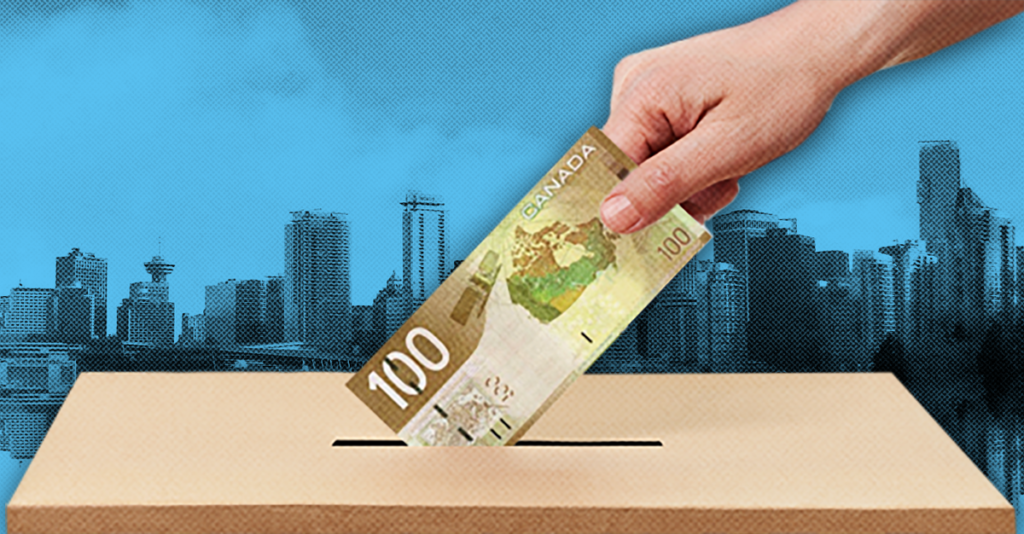 Wealthy Urban Elites are Bankrolling the Opposition to Electoral Reform in BC, Newest Filings Show

Despite expressing concern for rural voters, the vast majority of donors funding the opposition to electoral reform in British Columbia look like they are the province’s super wealthy metropolitan elites.

According to the most recent financial report from the No BC Proportional Representation Society, the people who are most worried about replacing BC’s broken and outdated first-past-the-post electoral system appear to be wealthy British Columbians who live in Vancouver and Victoria.

With BC just over one week into its referendum on whether the province should ditch first-past-the-post and switch to a proportional representation system, like the one used in modern democracies like Norway, Switzerland or New Zealand, the official campaigns on either side of the referendum are required to regularly submit lists of donors to Elections BC.

The 2018 Referendum on Electoral Reform is being held by mail between October 22 and November 30, 2018. Watch this video to learn more about voting by mail or visit https://t.co/fQp0qvWti0. #bcpoli #BCReferendum https://t.co/BARYcsbqY3

Since then, the anti-reform side has filed 4 additional reports. The latest filings show that around two-thirds of all the No side donors are well-connected politicians and business people based in some of the most exclusive neighbours of Vancouver and Victoria.

Notably, one-quarter of the anti-reform campaign’s most recent top-tier donations came from people with the same family name: Gudewill.

Samuel, Geoffrey, Nicholas, Patricia and Brittany Gudewill are all named in the anti-reform campaign’s disclosure report and also listed as BC Liberal donors. Between them all, they have donated $59,000 to the Liberals since 2005.

In total, 60% of all donors named in the anti-reform campaign’s financial report have previously given money to the BC Liberals.

“We’re finding that people here in Point Grey are very sceptical of this referendum,” BC Liberal leader Andrew Wilkinson said in a recent video showing himself strolling around Vancouver’s Point Grey neighbourhood.

The NDP’s #PropRep referendum is flawed at best, rigged at worst. Today and every day the @BCLiberalCaucus and I are working to defeat it. pic.twitter.com/2RI2nNhXHk

Point Grey is one of Canada’s most expensive neighbourhoods.