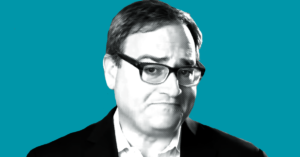 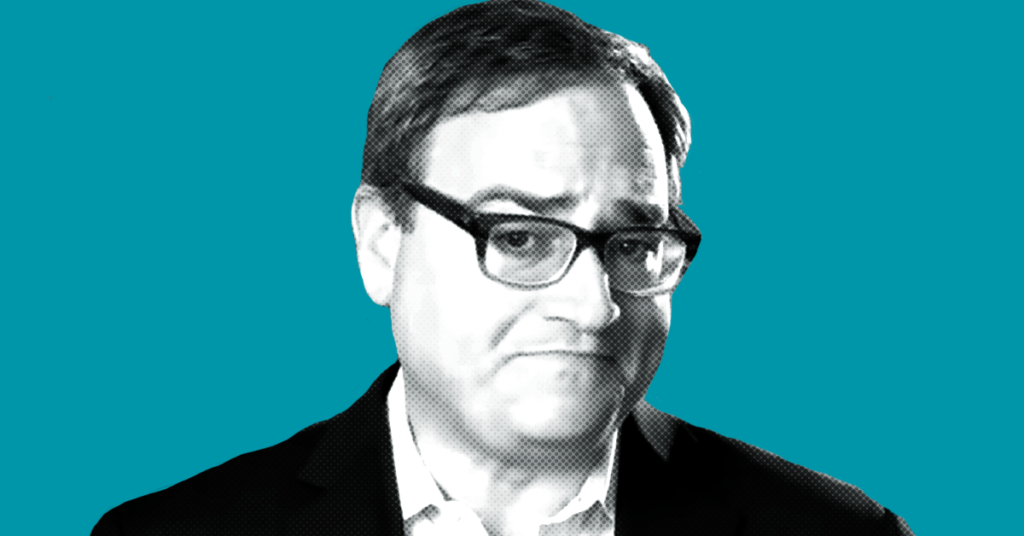 This article is more than 5 years old
year-in-review

What a year 2017 was for Ezra Levant and his alt-right website: Rebel Media.

Between Rebel Media co-founder Brian Lilley resigning over the site’s perceived associations with neo-Nazis to one Conservative MP condemning Levant’s website for promoting “white supremacy” and “anti-Semitism,” Levant discovered not all press is necessarily good press.

Just ask Conservative leader Andrew Scheer, who still struggles awkwardly to explain why he appointed Hamish Marshall – a founding director of Rebel Media who was reportedly the real brains behind the alt-right website’s digital business operation – to run the Conservative Party of Canada’s 2019 election campaign.

What will 2018 bring for Rebel Media? Who knows, but 2017 will likely be remembered as the year Levant finally crossed the Rubicon and forced Canada’s conservative movement to defend or disavow Rebel Media’s hateful and toxic views.

Here’s a look back at the worst moments from Rebel Media’s year of hate.

Ezra Levant tries to make money off a mass murder: One day after a white nationalist terror attack on a Québec City mosque that left six people dead, Levant fires off an e-mail to supporters suggesting “the mainstream media” and “Québec police” may be conspiring to conceal the real killer (“did a Muslim attack a mosque?”) and solicits donations to “uncover the truth, not bury it.”

Rebel media bought a domain to monetize the shooting but using it to spread #FakeNews goes from sloppy journalism to straight up lying pic.twitter.com/jKN9OWb5Ls

Rebel Media host defends fascism: Worried that kids these days don’t understand what fascism is all about, Rebel Media’s Lauren Southern offers a head scratching defence of fascism – a political philosophy she suggests she’s been reading up on and feels it’s getting a bad rap.

Rebel Media host’s Holocaust video causes international incident: Gavin McInnes is celebrated by neo-Nazis and a Ku Klux Klan Grand Wizard after shooting a video exploring several Holocaust denial myths and falsely blaming “the Jews” for World War II and the Ukrainian genocide. McInnes, who was on a Rebel Media trip to Israel, publishes Rebel videos with titles like “A Nazi take on Israel” and “10 things I hate about Jews,” generating embarrassing headlines around the world.

Rebel Media host calls for holy war to “retake Bethlehem”: On the same Rebel Media trip to Israel, Faith Goldy also generates international controversy worrying the fabled birthplace of Jesus has been overtaken by Muslims.“The only way we’re going to get Bethlehem back is if we launch the next crusade,” Goldy says. “I think we should start with Bethlehem … because 80% of the population is Muslim.” Goldy also invokes the phrase “deus veult,” a reference to the crusades that has become a popular in white nationalist code word.

This woman is offended by the call to prayer in the West Bank. pic.twitter.com/c4nZ81x2cw

Rebel Media host arrested by British police: Rebel Media’s UK correspondent Stephen Yaxley-Lennon, a former leader of the far-right English Defence League who also goes by the pseudonym “Tommy Robinson,” is arrested after filming a spot for Rebel Media aggressively confronting defendants and their attorneys in front of a Canterbury court house. Yaxley-Lennon is later found in contempt of court and given a suspended three-month jail sentence.

Rebel Media hosts disrupt Shakespeare in the Park: Rebel Media correspondent Laura Loomer and (now former Washington Bureau Chief) Jack Posobiec make headlines across the United States after disrupting a performance of Julius Caesar at Shakespeare in the Park. As Loomer storms the stage to denounce the play’s alleged anti-Trump bias, video shows Posobiec ejected by security while screaming that the actors are “inciting terrorists” and theatre-goers are “all Nazis like Joseph Goebbels.”

Ezra Levant and conspiracy theorist Alex Jones pat each other on the back: Levant makes a special 17-minute guest appearance on the far-right conspiracy theory website InfoWars alongside host Alex Jones, who believes the 2012 Sandy Hook elementary school massacre was a hoax and also has concerns about shape-shifting reptilian aliens trying control the world.

During the interview, Levant praises Jones as a “real trailblazer” while Jones compliments Rebel Media’s work doing “real journalism” and adds: “I’m glad they’re there – we’re in this together.” “Proud Boys” attempt to justify scalping: Five members of the “Proud Boys,” an “alt-right fight club” founded and inspired by Rebel Media’s Gavin McInnes, are suspended from the Canadian Forces and face disciplinary action after disrupting a Mi’kmaw ceremony in Halifax on Canada Day. During a widely criticized interview on CBC’s Power and Politics, McInnes argues a British bounty on the scalps of Mi’kmaws in 1749 was justified. CBC later apologizes for the interview.

Really CBC. You’re providing a forum to discuss both sides of whether a bounty on scalps was a good idea? https://t.co/xfT393ikzU

Rebel Media host pals around with white supremacists in Charlottesville and then all hell breaks loose: Rebel Media’s Faith Goldy travels to Charlottesville, Virginia for a deadly white supremacist rally but repeatedly expresses sympathy for their cause and praises a neo-Nazi manifesto. On a livestream video, Goldy declares “there has been a rising in white racial consciousness” – seconds later, a car driven by a neo-Nazi horrifically plows into a crowd of anti-racist protesters only steps away, leaving one woman dead. Following an intense backlash, Ezra Levant fires Goldy from Rebel Media several days later after she appears on a neo-Nazi podcast.

In the course of one-week in August, Rebel Media sees the resignation of Rebel co-founder Brian Lilley, Rebel contributors John Robson and Barbara Kay, followed by word that Gavin McInnes is soon departing too. In the UK, Caolan Robertson quits in dramatic fashion, lobbing allegations about misuse of donor money and releasing secretly recorded audio of Ezra Levant offering him $20,000 in “hush money.”

Rebel Media’s links to foreign cash and anti-Muslim think tanks exposed: PressProgress is first to report Rebel Media’s Ezra Levant received grant money from the Middle East Forum, a US think tank that promotes anti-Muslim views and is bankrolled by a wealthy right-wing donor network linked to prominent Republican donors like the Koch brothers. Days later, Vice News follows-up and reports that an American billionaire named Robert Shillman is subsidizing the salaries of a number of Rebel Media’s correspondents.

Climate change press conference goes off the rails: Around the same time as it was revealed Rebel Media had partnered with a disgraced judge who suggested rape victims should try to keep their “knees together,” Rebel Media made national headlines again after BC Bureau Chief Chris Wilson argued at a news conference he had never called Environment Minister Catherine McKenna “climate Barbie” (for the record, Wilson was lying).

Everything’s “fine”: Looking back on 2017, Levant tells viewers “it was a good year for the Rebel” but acknowledges Rebel Media said some “goodbyes” because “our talent was so good” they were hired by “billionaires” while “others left us over editorial differences – that happens, it’s fine.”