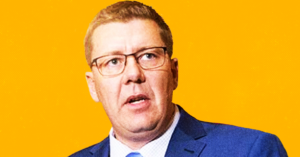 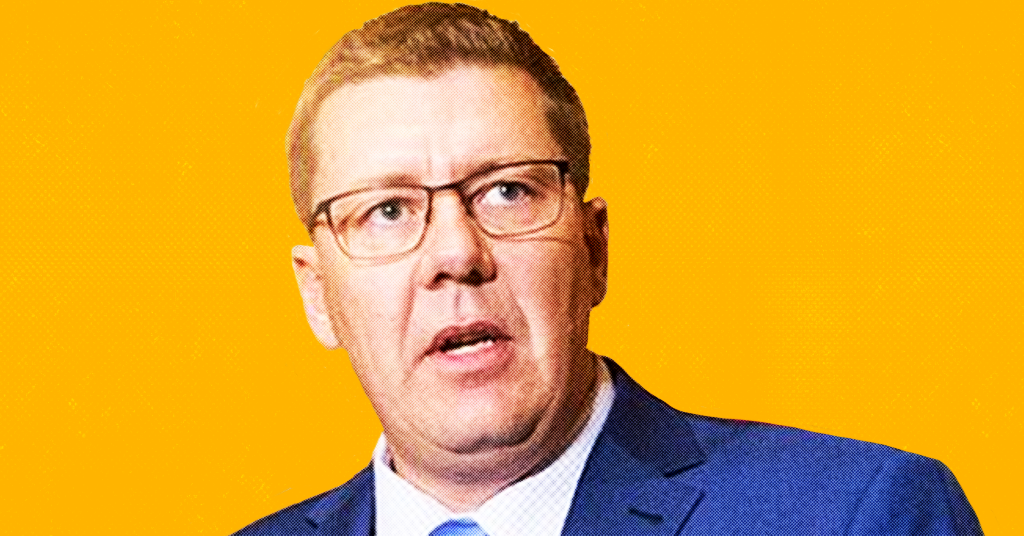 Saskatchewan Premier Scott Moe is welcoming guests who coughed up $2,000 per table to attend his annual Premier’s Dinner in Saskatoon this week.

Unfortunately, that’s out of the price range for ordinary people in Saskatchewan — leaked seating arrangements suggest the Premier’s Dinner is usually attended by corporate executives, lawyers and bankers.

That’s par for the course in Saskatchewan, which has the loosest campaign finance laws in the country, and is one of only three provinces in Canada that still allows unlimited corporate donations.

Saskatchewan even lets corporate donors from anywhere in the world use their money to influence the province’s politics.

An analysis of record by PressProgress finds the Saskatchewan Party also took $127,160 in donations from out-of-province corporations in 2018 — that’s 17% of all corporate donations the party received last year.

Since 2006, one year before they took power, the Saskatchewan Party has received over $3.25 million from out-of-province corporations.

During that time span, the Saskatchewan Party’s top out-of-province donors include Calgary-based Crescent Point Resources ($137,048), Edmonton-based construction giant PCL ($137,777) and the Mosaic Company ($165,544), a foreign company based in Minnesota.

Financial records also show the Saskatchewan Party received millions of dollars from corporations and wealthy individuals based in Alberta during Brad Wall’s time as Premier.

Saskatchewan’s lack of corporate donation limits have raised concerns about conflicting interests for the governing party.

A 2012 report on corporate influence in Saskatchewan published by the Canadian Centre for Policy Alternatives notes corporations do not make these kinds of donations without expecting something in return:

“Business corporations are licensed by law to conduct particular enterprises for the benefit of their investors. The only legal reason for their executives to give away the shareholders’ money is that the gift will advance their business.”

Earlier this year, a CBC News investigation revealed Brandt Developments had submitted plans to redevelop Regina’s Wascana Park to the Saskatchewan government months before competitive bidding for the contract even began.

The real estate developer and its subsidiaries have donated $74,660 to the Saskatchewan Party while receiving nearly $4 million in government contracts.