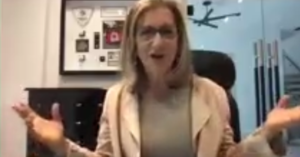 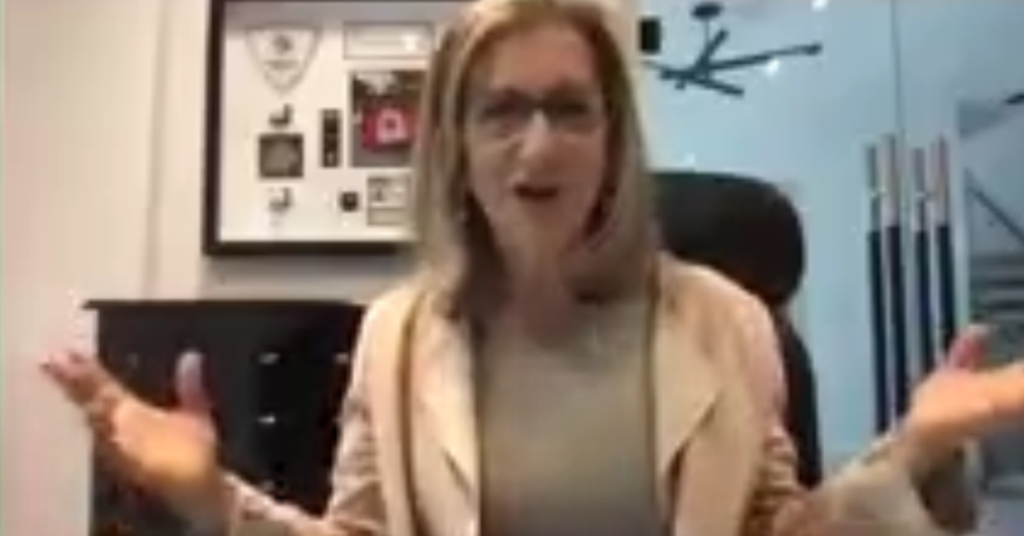 ‘Why should we pay a teacher maybe even to do this virtual learning’?

Ontario Progressive Conservative MPP Gila Martow floated a creative idea during a recent virtual education town hall suggesting that the province could save money if it replaced paid teachers with pre-recorded videos.

Since Ontario Premier Doug Ford came to power in 2018, his government has made various attempts to raise class sizes, lay off teachers and introduce mandatory online learning programs modelled on schools in Alabama and Arkansas.

Now, as the province prepares to go back-to-school following the pandemic, Ford’s government is looking for savings after being forced to ease a planned education cut of $1.6 billion and massive layoffs.

But Gila Martow, Ford’s former assistant labour minister, is raising questions about why the province “even” pays teachers when they could show students pre-recorded lessons instead.

During a recent episode of “Gila’s Community Update,” a live streamed program on the MPP’s Facebook page, Martow hosted a panel with a local teacher and a public school student on how they feel virtual learning is going.

“Online learning is awful,” teacher Willem Hart said. “I can’t imagine any teacher goes into their career wanting to do it. They’re doing it out of necessity.”

“It has really made teens’ mental health suffer,” the student added. “School isn’t just the class participation in the classroom, it’s also really the social environment.”

For her part, Martow wondered if one solution to the frustration Ontarians have with virtual learning could be solved by replacing living teachers with pre-recorded videos.

“Why should we pay a teacher maybe even to do this virtual learning?” Martow asked. “Should we just be recording the teachers and the students could just log on?”

Martow’s guest teacher said he was not enthusiastic about the idea.

“When you’re teaching asynchronously there’s almost no connection with the kids,” Hart explained.

Hart added it is much more difficult to address different learning needs and learning styles “when you’re not getting that immediate feedback.”

“Teaching is a social profession,” Hart said. “You need to see the reaction on kids’ faces to tell if they’re getting a concept.”

“Well I think that that’s part of it,” Martow said before changing the topic.

Martow did not not respond to requests for further comment from PressProgress asking whether she has suggested the cost-saving idea to the Ministry of Education.

Martow previously made headlines after it was discovered she owned shares in Amazon at the same time as she was helping rewrite the province’s labour laws.