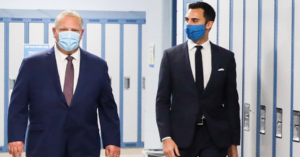 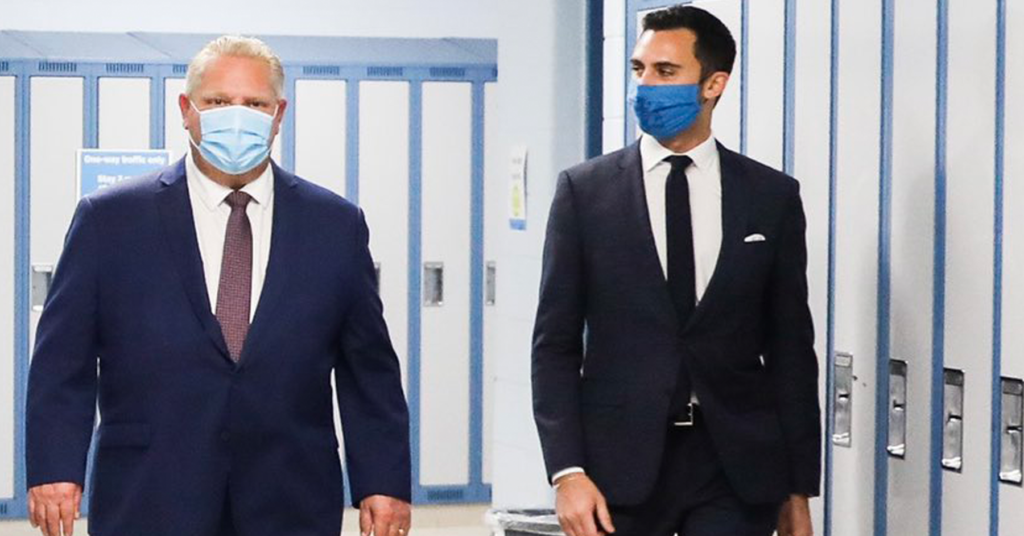 A new review by Ontario’s Financial Accountability Office confirms Ontario’s education system faces a funding cut of over half a billion dollars and a long-term funding shortfall as a result of recent moves by Doug Ford’s government.

In all, Ontario’s education system is now looking at a shortfall of $700 million compared to last year. 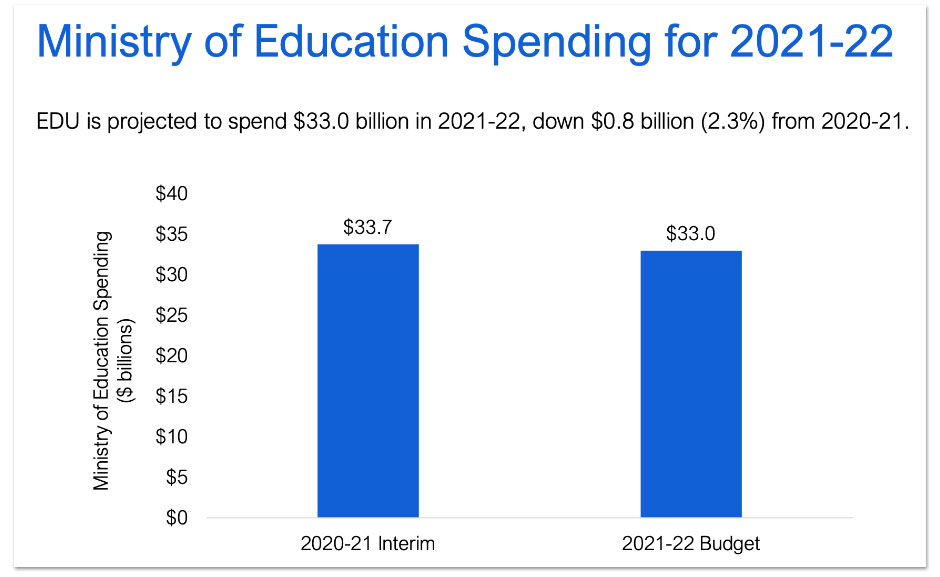 Based on current commitments, the FAO office noted, spending requirements will likely grow at 2% per year over the next decade.

But, it notes, the Ford government has only committed the ministry to 1.2% annual increases. That, the FAO report notes, will mean a shortfall of $2.9 billion. 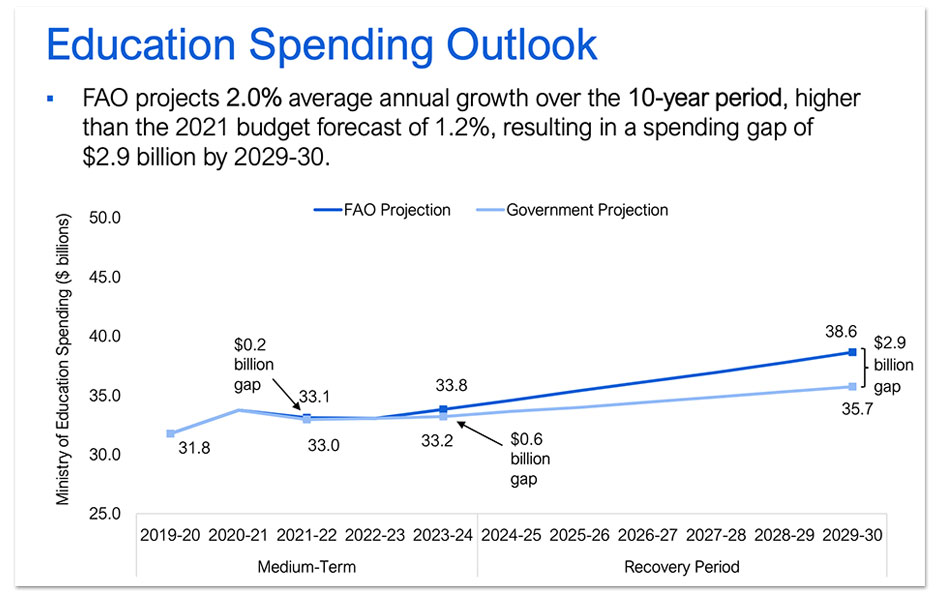 “This means that the Province will need to increase funding to the education sector or introduce new spending restraint measures,” the report adds.

Education policy experts say the FAO report shows Ontario’s education system is facing greater funding shortfalls of over $10 billion — over the next decade.

“The FAO report shows both a decrease of $0.8 billion in projected spending for 2021-22 and a growing spending gap over the next years, accumulating to $12.3 billion in underinvestment in education by 2029-30,” Canadian Centre For Policy Alternatives Senior Researcher Ricardo Tranjan told PressProgress.

“In other words,” Tranjan clarified, “the Ontario government is not only failing to provide schools with the supports they need to weather this crisis, but it is overlooking the immense challenges ahead and the need to strengthen Ontario’s public education system, which will be the main pillar of any long-term recovery.”

In February, PressProgress was first to report on a Ministry of Education memo to Ontario school boards warning that a $1.6 billion funding cut was in store for schools heading into September 2021.

As COVID-19 infections rose, the government backtracked heading into its March budget.

Last week, the premier noted in a public letter that in April 2021, Ontario schools were “the sources of more outbreaks than workplaces or any other location.”