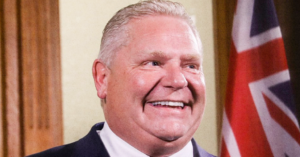 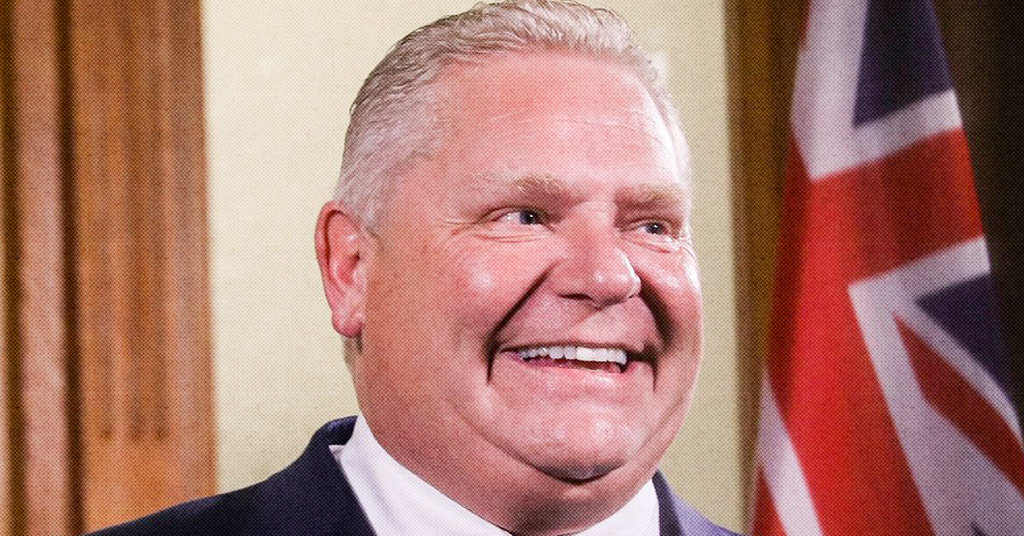 This week, the Toronto Star obtained a secret document exposing the Ford government’s plans to cut education by “progressively increasing” enrolments in cheap e-learning courses, with the goal of allowing teenagers to obtain high school diplomas “entirely online” by 2024.

Lecce has pointed to “Alabama” and “Arkansas” as good examples of the education model he wants to import to Ontario.

Many experts say that would be a very bad idea.

“The US has a lot of virtual schools that are publicly-funded private entities that really just make a profit from the enrolment of students in e-learning,” University of Toronto researcher Beyhan Farhadi told PressProgress.

Farhadi, whose research focuses specifically on e-learning, stressed online learning is no match for human teachers and physical classrooms.

“I haven’t found any work that suggests that online learning is comparable to face-to-face instruction.”

Farhadi also noted that some US states Ford’s education minister has pointed to as success stories are now scrambling to bring back more face-to-face contact with human teachers due to poor test scores.

According to a 2018 report by the Michigan Virtual Learning Research Institute, the pass rate for students in online courses in Michigan was as low as 60%. The pass rate among students from low-income households was even lower, dropping to 48%.

“Michigan … has done a lot of research on its e-learning program, and it’s been shown to be a failure year after year,” Farhadi explained. “Most states that required e-learning have now moved to integrated options that allow students to take their online requirements through blended learning.”

Tony Bates, an author of several books on online learning, says Ford’s government is making a very big mistake if it really thinks it can replace human teachers with “automated teaching.”

“There’s a greater need for (high school) students to be in school, on campus, because they often don’t have the independent learning skills needed for studying online.”

“In some of the US states, there has been almost no human teacher support,” he said, noting that the US states Ford’s government is pointing to as models for Ontario’s own education system are “highly automated.”

“Copying the US K-to-12 system in any respect is a backward move for Canada,” Bates added.

“There’s lots of problems with the US school system.”