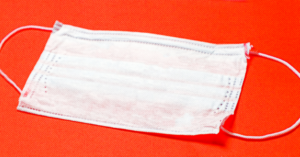 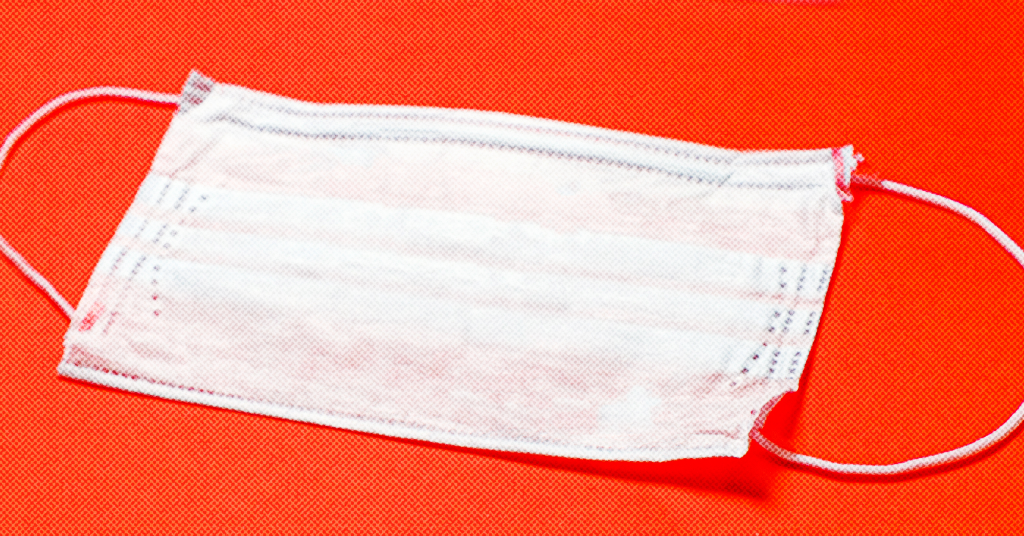 Internal memos obtained by CBC News show hospitals across Ontario are warning healthcare workers to ration safety masks and other supplies because the province could soon be facing “shortages.”

One memo from Toronto’s Mount Sinai Hospital instructs staff to use just one mask per day — normally staff would use as many as five or six per day.

Another memo from Unity Health Toronto, which operates St. Michael’s Hospital and St. Joseph’s Health Centre, states: “We do have a limited supply of (personal protective equipment) … Unless we all work together and use (it) appropriately, we will have shortages.”

Some hospitals in Ontario are limiting staff to one droplet-protection mask per shift,
despite ⁦@celliottability⁩ assurances that there’s enough personal protective equipment for the health system ⁦
⁦@ontarionurses⁩ ⁦@OntariosDoctors⁩ https://t.co/FRLwPvzJA5

What organizations representing doctors are saying: Dr. Sandy Buchman, president of the Canadian Medical Association, wrote the organization is hearing “loud and clear” from doctors about the urgent need for more supplies:

“We’re hearing first-hand from physicians running low on supplies in their clinics, having to send stock to local hospitals, or considering using expired items. We’ve also been receiving suggestions to tap into existing stock from other sectors and professionals who may not require these supplies.”

“If you have run out of PPE, and legitimately can no longer safely practice, you are not legally required to risk your life. Society needs health-care workers to try to protect themselves to ensure a healthy work force. We urge those in the community without access to PPE to shift as much as possible to virtual care.”

What the Government of Ontario has pledged: The province has repeatedly said it is working to ensure healthcare workers have the protection they need.

Ontario stockpiled 55 million N95 masks in case of a pandemic following the 2003 SARS crisis but these have since expired and were never replaced. The Ford government says it is looking into whether it can still use some of them.

Ontario’s health system struggling with years of underfunding: Ontario has the lowest health spending per capita of any province in Canada.

Ontario has also seen a steady fall in its bed capacity — a loss of about 20,000 beds over the last three decades, even as the province’s population has grown.