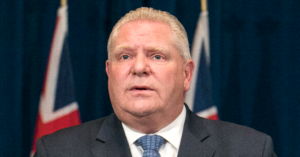 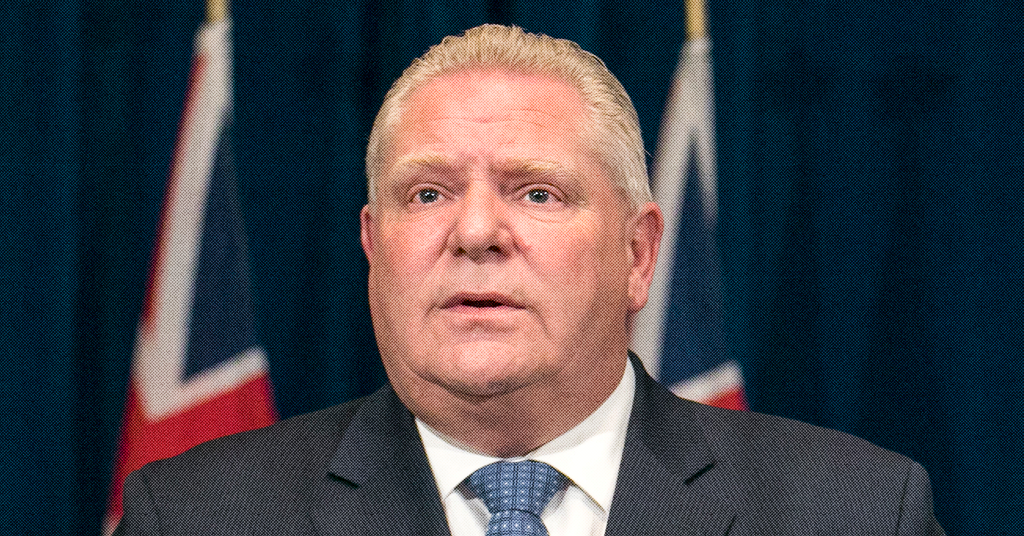 The Government of Ontario has declared a state of emergency and announced emergency “surge funding”  to expand capacity in provincial hospitals to respond to the coronavirus pandemic — but is that enough for this emergency?

During his press conference, Ford called the pandemic an “unprecedented” moment in Ontario’s history and vowed to “take any and all actions necessary as COVID-19 continues to spread.”

But one thing that is not quite “unprecedented” is the amount of money announced. 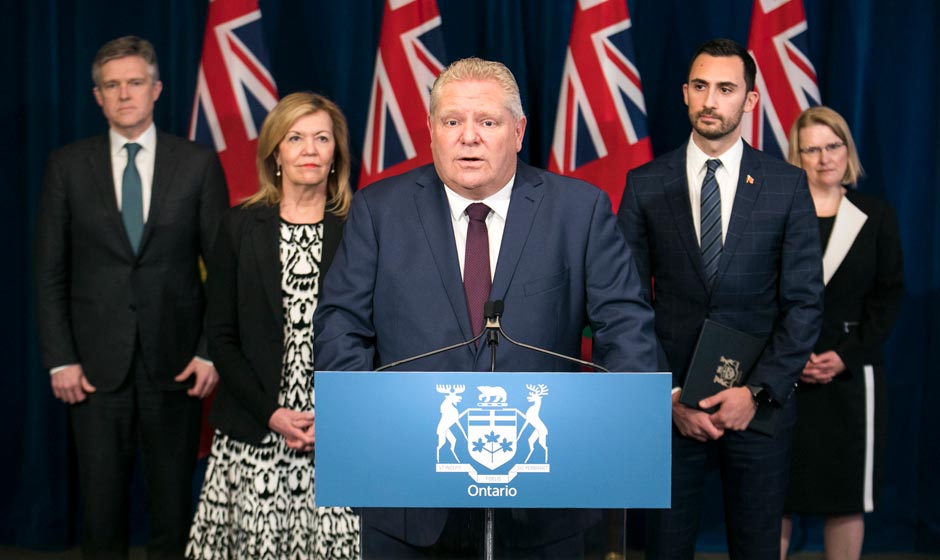 Even then, critics said the Liberals needed to spend at least $300 million to properly address hospital capacity issues in Ontario hospitals.

Ford’s “surge funding” is also roughly equal to what his own government spent battling the flu in 2018. At that time, Health Minister Christine Elliott announced $90 million in new funds to create 1,100 new beds.

Ontario’s hospitals have the fewest acute care beds (including intensive care unit beds) per capita of any Canadian provinces and far below that of most industrialized countries.

That’s in part thanks to 30 years of cuts by multiple governments that have seen the number of beds in the system fall from about 50,000 to about 33,000 at the same time as the province’s population has rapidly grown and aged.

Many of Ontario’s largest hospitals say they regularly operate at over 100% capacity — the international standard is that hospitals need to run below 85%. 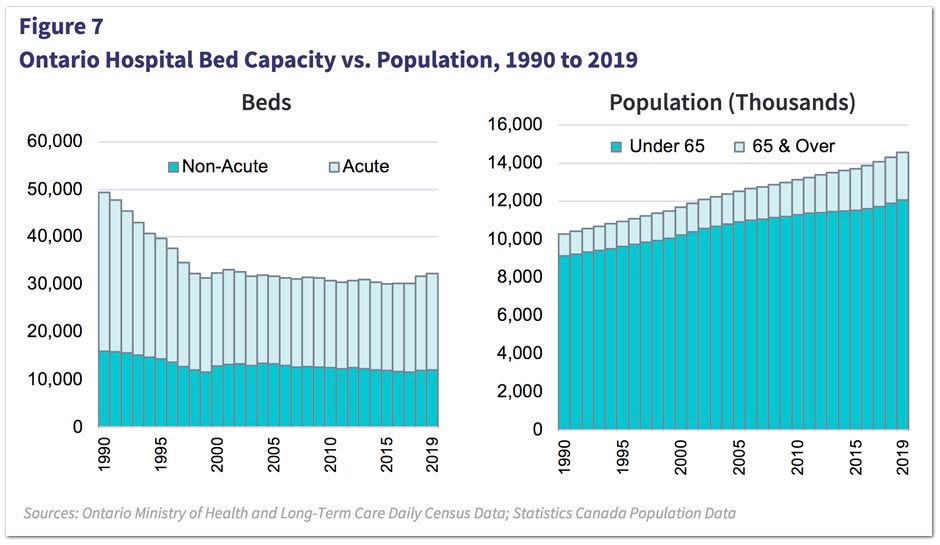 When Ford’s government pledged $90 million ahead of the 2019 flu season, the Registered Nurses Association of Ontario criticized the seasonal injection of funds.

“The Liberals did the exact same thing last year, the previous year and the year before that,” RNAO CEO Doris Grinspun told the Canadian Press. “That will not solve hallway medicine … hallway medicine happens everyday, not only during flu season.”

The RNAO suggested hospitals would be better prepared for a surge in patients if it had stable funding year-round rather than scrambling after a last-minute funding announcement to put staff and resources into place.

However, it will take time to get those additional resources in place and ventilator manufacturers around the world are struggling to keep up with demand.

A new study by some of Ontario’s top medical researchers at the University of Toronto, University Health Network and Sunnybrook Hospital warn Ontario could have only 37 days to boost its capacity before it runs out of ventilators.

“Ward beds will be full and unable to accommodate new patients in approximately seven weeks,” the report notes.