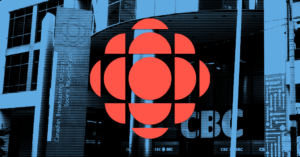 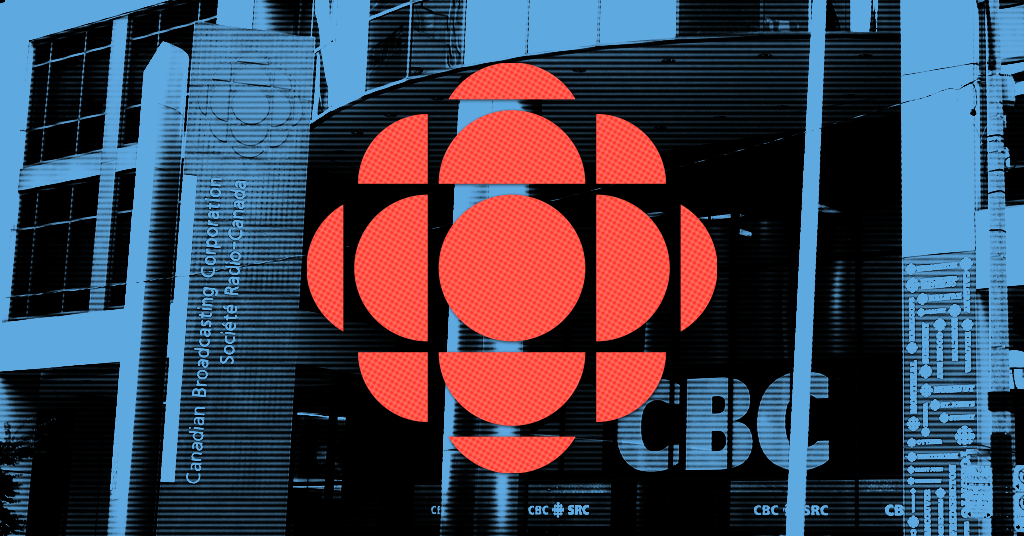 An internal CBC review of a youth current affairs show has concluded that a group of teenage journalists violated CBC’s journalistic standards when they unanimously criticized transphobia without giving equal airtime to other “viewpoints.”

RECAP, which is described as a “digital-only news roundup show,” posted a video earlier this summer discussing a widely-reported backlash over transphobic tweets from Harry Potter author JK Rowling.

RECAP’s teenage journalists were later targeted by far-right media figures who used a clip of the segment to spread conspiratorial ideas that CBC News is pushing a secret “agenda” aimed at “indoctrinating” children. 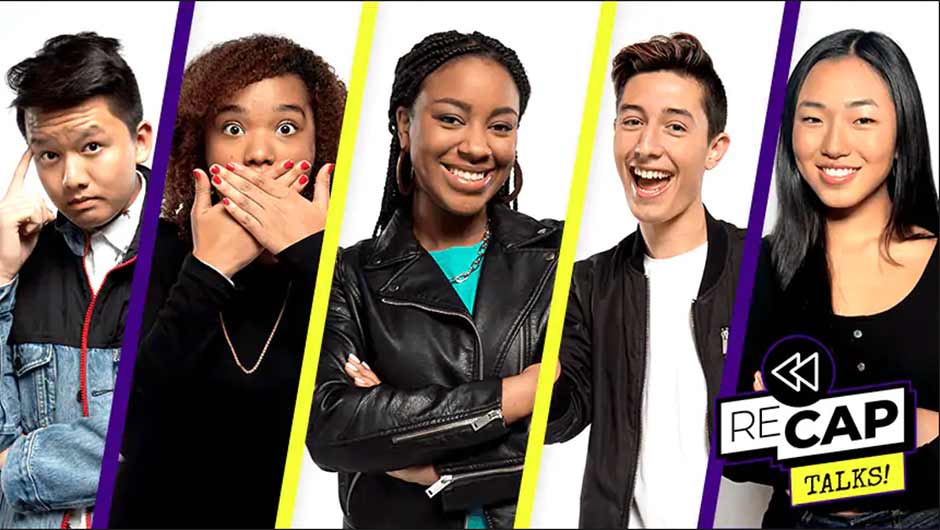 The segment featured three of RECAP’s teenage journalists describing how Rowling had been widely criticized for transphobic tweets — including by Harry Potter stars Daniel Radcliffe and Emma Watson.

“It’s 2020. Releasing these kinds of statements online is not a good look,” said one of the teen journalists. “Hasn’t she been accused of transphobic stuff in the past?”

“Last year she was criticized for supporting a woman who was fired after saying that trans women weren’t real women,” noted the second teen journalist.

“Sis, read the room,” added another. “There are so many conversations right now about equality, justice and racism.”

While the Government of Canada’s official youth policy encourages teenagers to “eliminate discrimination” and “create positive change,” the authority figure who handles CBC viewer complaints took a slightly different viewpoint on the matter.

The review was triggered by a complaint from a viewer named Madhusudan Rao, who accused the youth current affairs program of “destroying the minds of tweens” and “creating an army of young zombies.”

“A child watching this segment would never understand that there is a lively debate happening on these issues and that the position espoused by the commentators remains, frankly, a minority view.”

Nagler pointed to two sections of CBC News’ Journalistic Standards and Practices on “impartiality” and “balance,” detailing how CBC journalists should aspire to present a “wide range of subject matter and views.”

“The segment was not balanced, and it contributed to an impression among complainants that CBC was promoting a particular point of view,” concluding that “this was a violation of policy.”

Nagler noted that CBC management had taken steps to “rectify” the situation by revising an already published article to include “more detail about Ms. Rowling’s position and the support for her on social media.”

He also noted management lectured the teenage journalists about CBC News’ Journalistic Standards and Practices and “the imperative to avoid being cavalier about the opinions they express.”

The CBC Ombudsman’s ruling does not mention that gender identity is protected under Canadian human rights legislation and omits details about RECAP being targeted by far-right activists.

Andrew Lawton, a failed candidate for Doug Ford’s Ontario PCs who faced heavy controversy over his racist and homophobic views, railed against the teenage journalists during appearances on True North and Rebel Media.

Canada’s state broadcaster, CBC, is telling *children* @jk_rowling was “transphobic” to say only women menstruate. The CBC Kids hosts then praise Daniel Radcliffe as “inspiring” for “advocat(ing) for what he believes in” after Radcliffe said trans women are women. pic.twitter.com/CD8pe0zFjb

“He seems to believe that we should give a white supremacist or a criminal equal coverage for the reasons behind their views as we give to someone who is talking about fundamental rights,” Oger said.

Oger said CBC News was “pressured to change its content by people who don’t agree that trans people are valid.” The end result was that an article was edited for political reasons and a group of teenage journalists were “thrown under the bus.”

“The young journalists did a great job,” Oger said. “As someone knowledgeable on the subject matter, they reported the situation fairly and accurately.”

Oger recalled CBC News once paired her with right-wing author Barbara Kay to debate a legal challenge over making birth certificates gender neutral, even though Kay had no apparent expertise on the subject.

Nicola Spurling, a trans advocate and a BC Green candidate who was harassed by Rowling’s supporters during the recent provincial election, questions why the media should be “impartial with regard to racism, homophobia, transphobia, etc.”

“I don’t think the media needs to hear from both sides with regard to JK Rowling because it’s clear that she is transphobic and doesn’t support equal rights,” Spurling told PressProgress.

“It’s good for media organizations to regularly look into whether they are being impartial, but it’s also important that news agencies not platform hate or those seeking to withhold, or strip people of, their human rights.”

CBC’s Ombudsman would not elaborate on his thinking about “balance” or whether his position is that voices criticizing hateful views ought to be balanced by voices defending or rationalizing those views.

“I do not discuss my reviews after they are published,” Nagler told PressProgress.

In September, Nagler criticized CBC’s coverage of the Wendy Mesley controversy after the “N-word” was used during an editorial meeting. Nagler ruled CBC News failed to include a “variety of perspectives,” noting CBC included the views of Black journalists discussing “systemic racism” in Canadian media but not the views of those who felt CBC’s response to the N-word was “heavy-handed.”

In June, PressProgress obtained an internal memo from CBC News Editor-in-Chief Brodie Fenlon stating that CBC News recognized its journalistic rules on “balance” and “impartiality” are distorting their coverage of anti-Black racism.