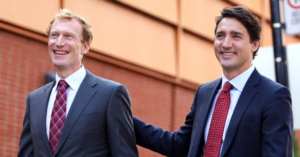 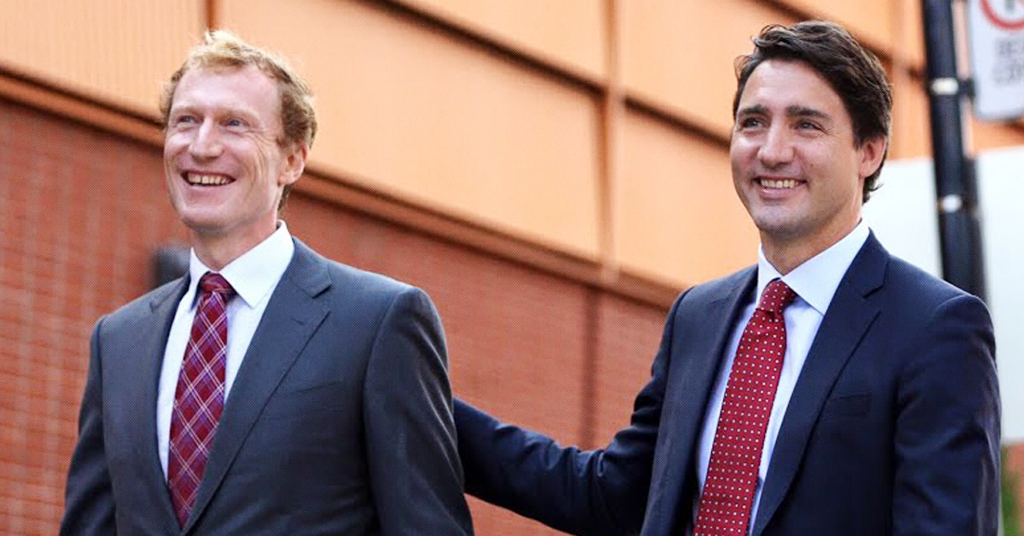 Observers say the latest move is 'cynical' and 'suspicious.'

The federal Liberal government says it plans to keep fighting a class-action lawsuit filed on behalf of First Nations children after saying it would do the exact opposite only two months ago.

As reported by APTN News, the federal government announced in November 2019 it intended to settle the class-action lawsuit — the same day it unsuccessfully sought to halt a human rights tribunal decision ordering compensation for First Nations children placed in underfunded child-welfare systems.

“The class action model is designed to give individuals the chance to have their interests represented, to address the interests of all impacted individuals and to allow parties to arrive at an appropriate resolution of past harms.”

In other words, the federal government has flip-flopped on that promise, and will fight the group’s class-action certification attempt.

Why is this significant?

According to APTN, David Sterns, one of the lawyers representing the class-action group, said the federal government’s move could delay the scheduled court date for hearing the arguments over class-action certification:

“We’re getting close to when we would need to push back the date in September and we’re not prepared to do that. We made it clear to them they need to fish or cut bait by a certain period and if they didn’t we were pushing ahead, so they knew that date was coming and they let it go by.”

“They were trying to manipulate the Federal Court into thinking that maybe there was another process that they could go to, but they had no intention of letting that other process happen. That’s what’s become clear.”

The morning of the trial on Canada’s motion to stay the Tribunal’s compensation order, the feds issued a news release saying they were working toward certification of the class. The timing was suspicious and this shows the skepticism was well earned. https://t.co/JYmiceWNW1