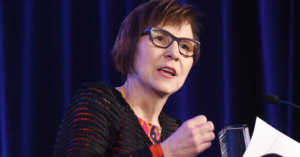 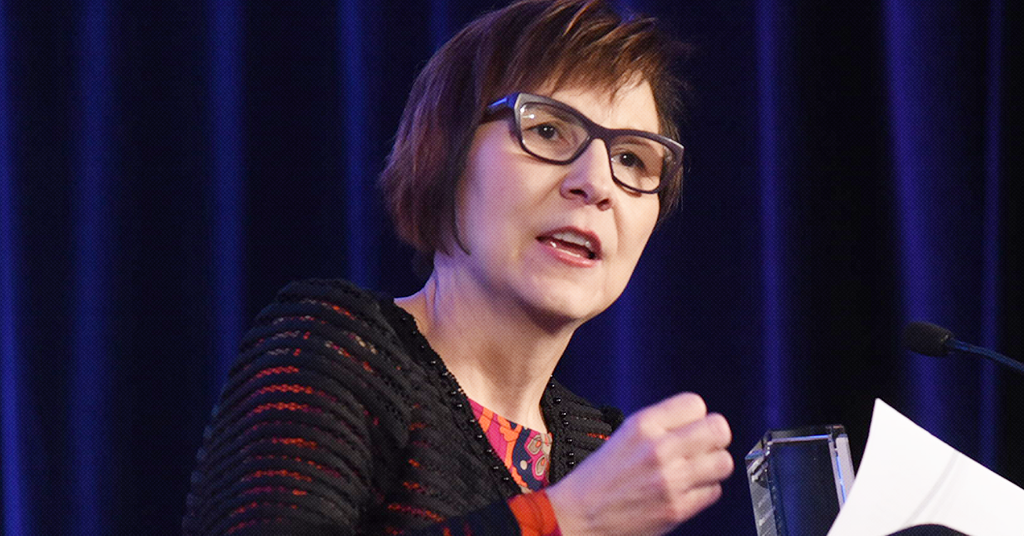 The Federal Government Picked a Fight With First Nations Kids. Three Years and Millions in Legal Fees Later, They Lost.

In a ruling, released Friday morning, the tribunal ordered the federal government to compensate — to the maximum extent within human rights legislation — those harmed by unequal funding and discriminatory  practices within the system.

The fee is to go towards compensating Indigenous families and youth harmed by the discrimination in Canada’s child welfare system or who were denied services owing to the discriminatory implementation of Jordan’s Principle.

Jordan’s principle, among other things, obligates the government to provide substantively equal access to housing, health and other services to Indigenous children and to safeguard the interests of children.

In its ruling, the tribunal found “Canada’s conduct was willful and reckless resulting in what we have referred to as a worst-case scenario under our Act.”

The federal government’s legal battle has a lengthy history.

Soon after Trudeau’s Liberals formed government, the Tribunal issued a ruling that the federal government’s chronic under-funding of First Nations children on reserves was discriminatory, with 38% less being spent on kids on reserve compared to children in other communities across Canada.

The tribunal said funding for First Nations children needs to be equalized in comparison to kids elsewhere in Canada.

NEW: Ottawa must pay tens of thousands of dollars to every First Nations child who was placed in the on-reserve child welfare system, following a Friday ruling by the Canadian Human Rights Tribunal that also provides compensation to some of their parents and grandparents.

While the federal government could have fixed the funding imbalance, it instead launched a costly legal battle racked up millions of dollars in lawyer’s fees.

Blackstock says the federal government’s full legal costs between 2016 and 2019 are not known because the government hasn’t released that information.

“It was at least 12 million as of 2016,” Blackstock told PressProgress, referring to the 9-year-long legal battle with Harper government over her initial complaint between 2007 and 2016.

In 2017, the Liberal government decided to fight the Human Rights Tribunal’s ruling, arguing it can’t force the government to give equal funding to Indigenous kids.

That amount is likely larger today.

“Many federal government representatives of different levels were aware of the adverse impacts that the Federal FNCFS Program had on First Nations children and families and some of those admissions form part of the evidence and were referred to in the Panel’s findings.”