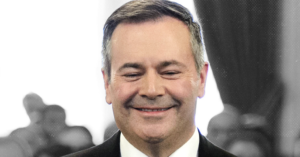 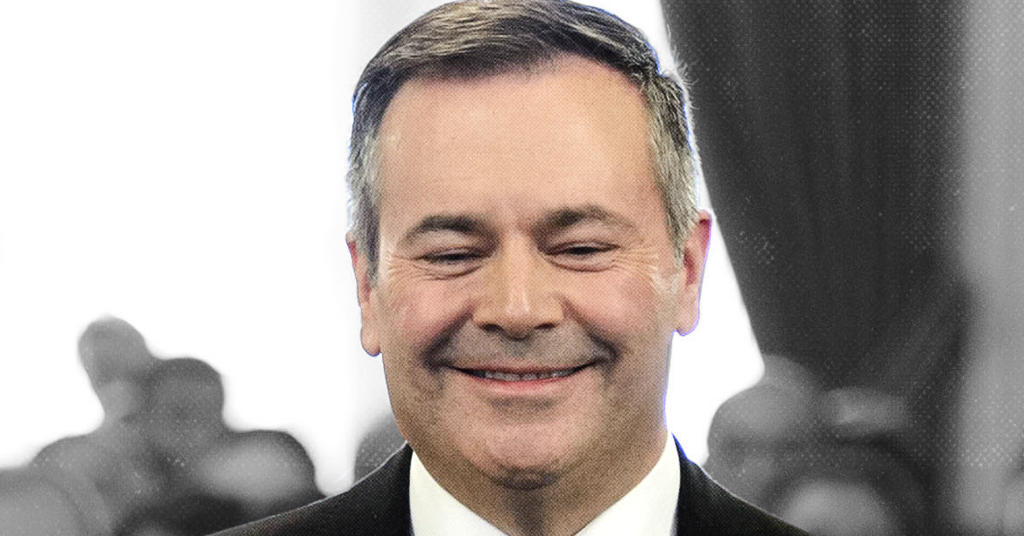 Education Minister Adriana LaGrange made the name changes in a ministerial order signed on August 15.

The Ministry of Education released no press release or public statement mentioning or explaining the reasons for the name changes. 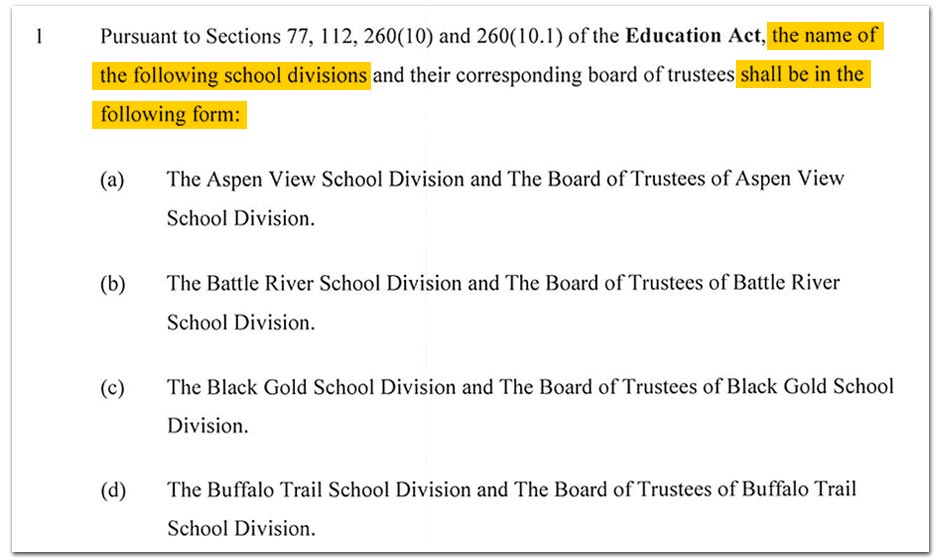 Colin Aitchison, spokesperson for Alberta’s Ministry of Education, did not respond to questions from PressProgress asking for the rationale behind the change.

But in a statement to Postmedia, Aitchison suggested the move was merely intended to simplify naming conventions.

However, one of Alberta’s former Education Ministers, suggested Kenney is trying to undermine support for public schools.

“Removing the word ‘public’ from school boards’ name serves a great purpose,” tweeted Thomas Lukaszuk. “It divorces our perception of education from being a public good.”

“Notice how the (Conservative Party of Canada) deliberately, over time, replaced ‘citizen’ with ‘taxpayer’,” the former PC cabinet minister noted.

The Premier of Alberta has a well-documented history of articulating strongly-held and, at times, eccentric views about education.

In opposition, Kenney accused Rachel Notley of pushing a secret “ideological agenda in the education system,” one that he claimed involved “social engineering and pedagogical fads in our schools.”

Kenney falsely claimed Alberta teachers were being ordered to force schoolchildren to call one another “comrade,” thanks to the “unscientific gender theory” lessons in Alberta’s public school system.

“I believe the NDP actually wants to change our political culture – who we are and what we value as Albertans,” Kenney said. “And do you now how they intend to do that? Through the education system.”

In 2016, Kenney told Rebel Media’s Ezra Levant he believes schoolchildren are being “hard-wired” with anti-conservative ideas by Canadian public schools, describing it as a “cultural challenge” Conservatives need to overcome.

“We’ve got to figure out how to break that nut,” Kenney said.

Here is the full copy of LaGrange’s ministerial order: