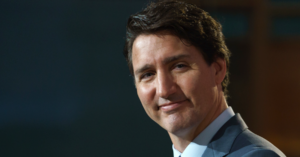 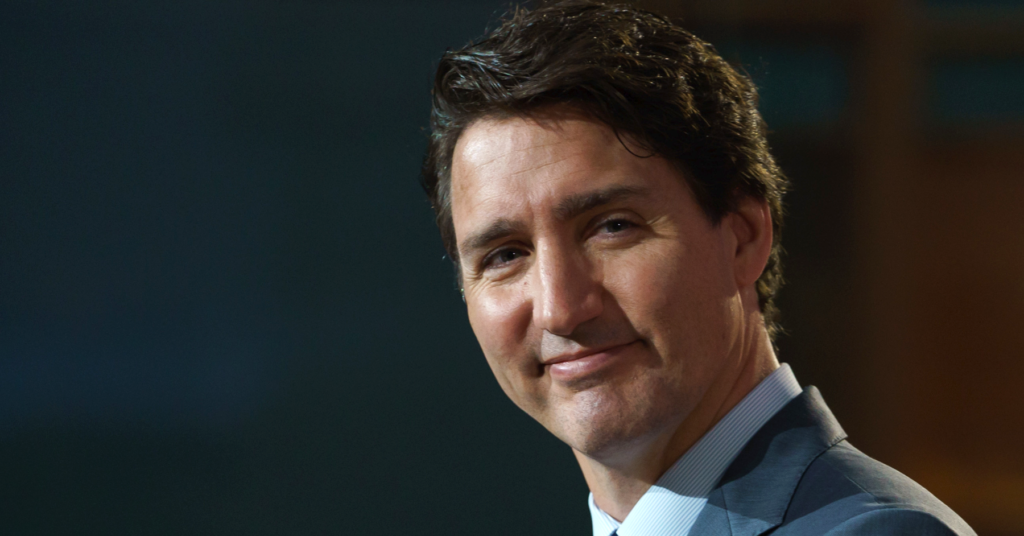 By doing nothing to fix the Canada Recovery Sickness Benefit, Trudeau stoked frustrations within the labour movement

As Canada’s COVID-19 case counts soared, driven significantly by outbreaks in workplaces, a broad coalition argued workers should not face the impossible choice between going to work sick and not being able to pay the bills.

From all corners of Canada, there was a push for paid sick leave.

It is a basic objective of political strategy to try to amass the largest possible force against the weakest single link in your enemy’s line of defence. In the push for paid sick time, the coalition of supporters was large. And from across Canada, this coalition could unite its focus on a single weak link: The Liberal minority government.

But the coalition unravelled due to frustration with inaction. And the potential of a national win shrank back to a couple of provincial advances.

For the labour movement, the call for paid sick time has been long-standing. But as the first wave of the pandemic hit in spring 2020, labour’s call became more urgent, with politicians and public health experts joining the coalition of voices.

In May 2020, British Columbia Premier John Horgan publicly pitched a federal plan to cover everyone in Canada, raising it in phone calls to Prime Minister Justin Trudeau and Finance Minister Chrystia Freeland. And political events in Ottawa soon created the opportunity for federal NDP Leader Jagmeet Singh to focus the push for a federal paid sick time plan.

In late May, the minority Liberals needed NDP support for a COVID-19 committee that would temporarily service in place of in-person sittings of the Commons. But Singh wanted to extract a price.

“What I am suggesting to the federal government is that it use the existing tools, like the CERB and employment insurance, to immediately deliver paid sick leave to all Canadians,” Singh said on May 25.

Later the same day, Prime Minister Justin Trudeau agreed. “Nobody should have to choose between taking a day off work due to illness, or being able to pay their bills,” Trudeau told reporters.

That day, the Canadian Labour Congress president Hassan Yussuff congratulated Trudeau and Singh for “coming to a successful agreement on an important issue.”

Except no agreement existed. Rather than create Singh’s proposed federal plan, Trudeau’s only commitment was to push the premiers to act. Nothing happened.

But events once again gave Singh an opening: The Trudeau government, scattered and disorganized under the pressure of the WE Charity scandal, suddenly prorogued Parliament in August, shutting down the committees investigating the relationship between the Kielburger brothers and Liberal ministers.

And prorogation required a Throne Speech, a confidence vote the Conservatives and Bloc Québécois both committed to oppose. The opportunity arose for Singh to extract a concession – and again focused on paid sick time.

Once again, every provincial labour federation, provincial NDP leader and public health expert was focused on Ottawa. And, as the price of NDP support, Trudeau this time committed to creating a federal paid sick time plan, later set out in law as the Canada Recovery Sickness Benefit. Singh called the outcome “historic.”

But the Liberals, controlling the government, had the upper hand. They set out how the CRSB would work. And they made sure it worked badly. The maximum CRSB payment was set at a miserly $500. It required workers to miss a full week’s work to qualify. Then workers had to apply and wait.

By January, the coalition – the amassed forces singly focused on the federal government – was fraying. In frustration with Trudeau’s CRSB, the coalition was about to splinter.

In January, as the pandemic third wave rose, Singh continued to call for the CRSB plan to be fixed, as did Horgan. But labour federations had given up, putting out a joint statement in late February condemning Trudeau’s CRSB. But rather than make a unified call on Ottawa for CRSB fixes, they divided themselves, calling for action from 10 provincial premiers.

No doubt Justin Trudeau could not have been happier. Not only had his quiet refusal to fix his broken program gotten him off the hook and put targets on the premiers, it would now create antagonism between the BC labour movement and Horgan’s BC NDP government.

Premier Horgan was publicly still pushing for an improved CRSB, saying he hoped the April 19 federal budget would offer a fix.

Over half of BC workers do not have access to paid sick days, predominantly in lower-paid jobs with higher numbers of women and racialized workers.https://t.co/pnjN55a4ra #bcpoli #canlab

But by then Liberal operations had completed the reframing — Horgan and the other premiers were in the frame, and Trudeau was not. On April 16, CLC president Yussuf issued his five priorities for the federal budget, and paid sick time wasn’t even on the list — instead, the press release vaguely called on Trudeau to “outline a plan to work with the provinces to enshrine paid sick leave across Canada.”

After the federal budget, as pressure mounted, Premier Ford wrote to federal ministers, proposing a top-up and fix of the federal government’s CRSB.

But the prime minister simply punted it back to premiers: “Provinces need to look at the way to deliver sick leave directly through employers, which the federal government can’t do,” said Trudeau. No fix or top-up would be considered.

With the federal door firmly shut, and pressure mounting, in the following weeks two provinces — BC and Ontario — implemented paid sick time plans. Both introduced temporary plans, but BC promised to legislate permanent sick pay for 2022

For a few months, the federal NDP, provincial NDP leaders, federations of labour, the CLC and public health advocates were focused on a single link in the chain of opposition to paid sick time.

Trudeau’s strategy of under-delivering on the program, abandoning it, then redirecting the political energy to premiers was effective at unravelling the coalition. And now workers are worse off for it.