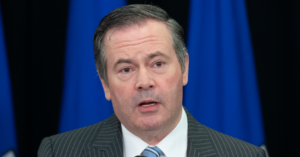 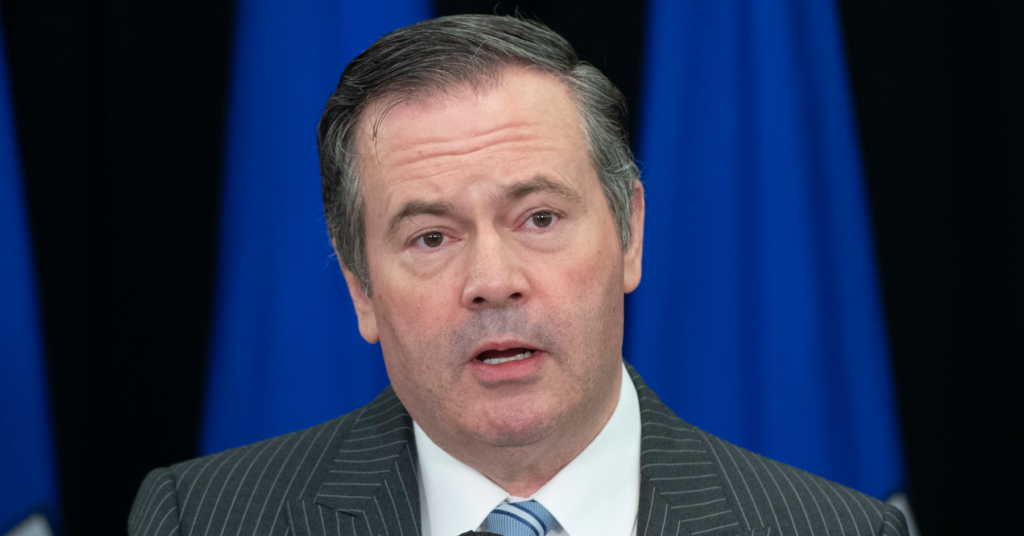 Kenney’s polarizing defence of John A. Macdonald and other colonial symbols cynically panders to the UCP’s crumbling, far-right base

Shock, anguish and astonishment have been widespread in response to news that an unmarked and undocumented burial site in the grounds of the Kamloops Indian Residential School contained the bodies of 215 Indigenous children.

The grim news quickly became the leading political story in Ottawa, driven by comments from Indigenous leaders including Cindy Blackstock and Murray Sinclair, and opposition NDP Leader Jagmeet Singh. The prime minister was on the defence, criticized for continuing his court battles against Indigenous people while failing to implement the calls to action from the Truth and Reconciliation Commission and the Inquiry into Missing and Murdered Indigenous Women and Girls.

You can make a difference today! Tell your MP to vote yes in Parliament this afternoon to end the federal government’s litigation against Residential School Survivors and this generation of First Nations children. pic.twitter.com/3TqFtVG3GT

The groundswell of sentiment appeared almost unanimous in urging that reconciliation efforts be redoubled.

Yet, at that exact moment, Alberta Premier Jason Kenney chose to give a full-throated defence of former prime minister John A. Macdonald, whose government implemented the horrendous residential school system.

Though some criticized Kenney’s comments as — at best — a clumsy misreading of the public mood, it likely was not. In the Kamloops tragedy, Kenney likely saw the opportunity to fix a strategic problem facing his United Conservative Party – the challenge of resolving three back into two.

Kenney’s UCP was created in 2017 through the merger of the Alberta Progressive Conservatives and the Wildrose Party. In the 2019 election, 55% of Albertans voted UCP in a one-on-one battle with Rachel Notley’s NDP. But in 2021, Kenney’s UCP has trailed Notley’s NDP in every public poll – by significant margins.

Check out all Alberta polling on @338Canada at: https://t.co/etZC4rhePt pic.twitter.com/N9JPHw8DTr

But Kenney’s rally-cry for Macdonald was surely not intended to bring back voters who had switched to the NDP. It was aimed at the more immediate threat.

The Mainstreet poll showed Kenney’s UCP bleeding support to the new far-right Wildrose Independence Party, pegged at 17% support. Kenney’s merger was coming undone. But Kenney’s support for Macdonald is also useful in creating a polarizing issue to bring disgruntled Wildrose supporters back in alignment with him.

Money is divisible. Timelines are divisible. Power is divisible. Even policy can be divisible. Conflicts over divisible issues can be resolved by giving each group a share of the money, timeline or power. It’s a politics of accommodation.

But identities cannot be divided and shared. They are polarizing, all-or-nothing battles.

For members of the Wildrose Independence Party – an identity-focused movement which seeks to create a “sovereign constitutional democracy that recognizes the supremacy of God” – polarization over John A. Macdonald, an icon of conservative identity, puts them on the same side as Kenney. A battle between three parties now becomes a polarization between two positions.

The unravelling of the United Conservative Party into two parts is – at least in part – also a product of political strategy. Kenney’s major opponent, NDP Leader Rachel Notely, has not hesitated to use triangulation, a type of tactic that seeks to create three out of two.

As a tactic, triangulation aims to force an opponent to choose between two bad options: to either publicly embrace or publicly reject an unpopular ally. Examples of Notley’s triangulation can be seen in how she advocated for stronger public health measures last fall.

In mid-November, Notley pushed the Kenney government to adopt a province-wide masking law. But critically, she didn’t only target Kenney. She continued by pointing at Jason Kenney’s unpopular allies on the far right, admitting “there will be folks out there who won’t like the idea of mandatory masks in public places.”

A week later, even as COVID-19 cases rapidly rose, Jason Kenney continued to resist a province-wide masking mandate or further business shutdowns, telling Albertans he didn’t go into politics “in order to impose restrictions on how people live their lives.” Kenney claimed business shutdowns violated the Charter of Rights and Freedoms.

And Kenney’s unpopular allies were drawn out, creating a story about three voices where previously there had been two.

Jay Cameron, a lawyer with the ultra-conservative Justice Centre for Constitutional Freedoms, said Kenney “should be supported” for his stance against further public health restrictions. “He hasn’t lost his mind like some of the other premiers in the country,” said Cameron. 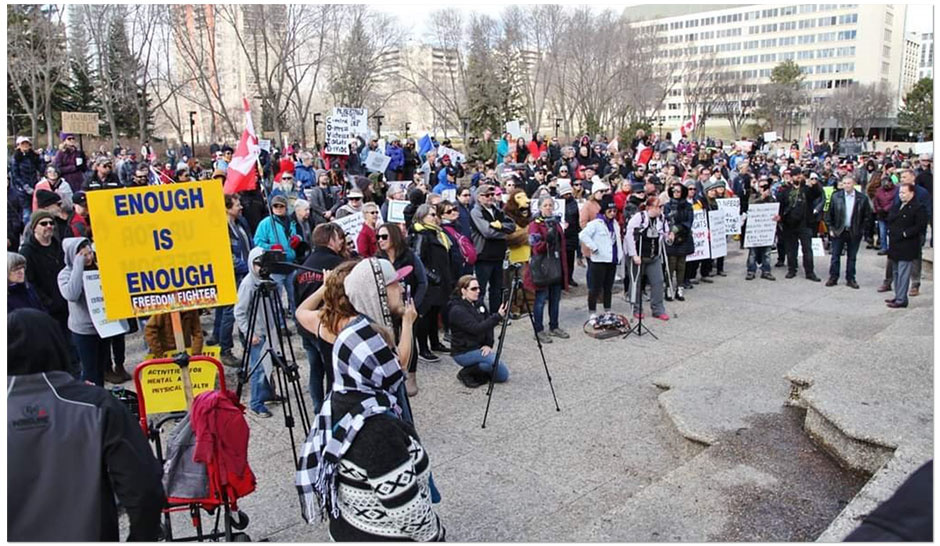 But pressure from Albertans continued. And soon Kenney reversed position, betraying and angering his anti-mask and anti-lockdown friends on the far right. To them, Kenney had become just another enemy of freedom. Support for the Wildrose Independence Party began to climb at the UCP’s expense.

Triangulation can be used against any political party with unpopular allies – and every party has them. But what’s critical for the tactic to work is that the unpopular friends be drawn out.

In Ontario, NDP Leader Andrea Horwath has several times tried to triangulate Doug Ford by trying to draw out his unpopular ally Charles McVety, a right-wing Christian leader who has a history of promoting Islamophobic, transphobic and homophobic views. But McVety refuses, instead responding to Horwarth’s shots with lawyered letters that don’t hit the media radar.

Weakening an opponent with triangulation or using polarization to regroup are eternal forms of political battle. It relies on quickly seizing on events. It needs the heat of the moment, and when the moment is gone, so is the opportunity.

The teams working for both Kenney and Notley know it.