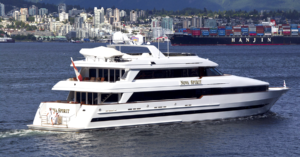 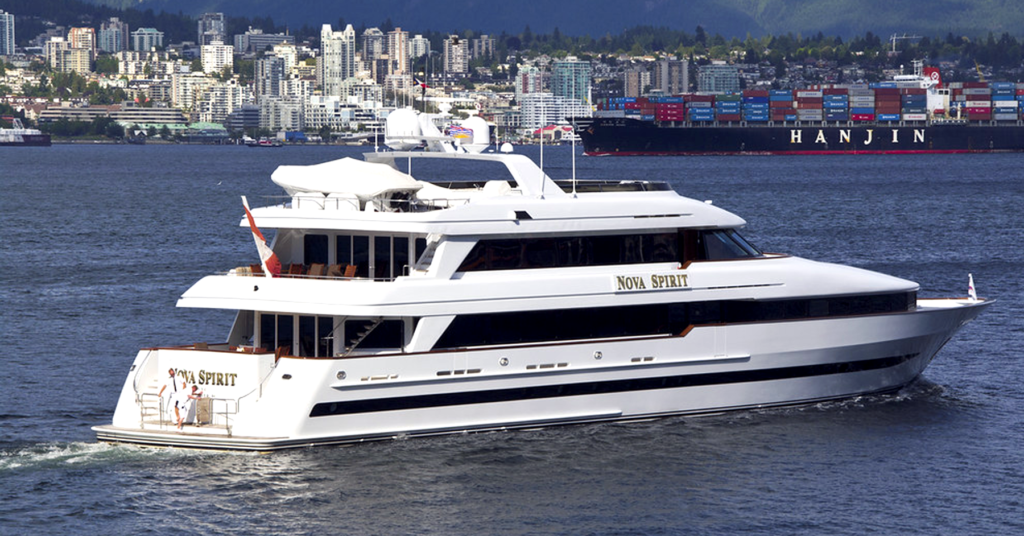 The right-wing war on taxes is over, Canadians are ready to get serious about how to pay for important public services

One of the main changes you might have noticed between this year’s election and previous ones is that political parties in Canada are talking about increasing taxes, not decreasing them.

For the longest time, tax increases were a taboo in Canadian politics. Parties were more interested in accusing each other of wanting to increase taxes, not making specific proposals about tax increases.

The Liberals are promising a 3% surtax on bank and insurance profits of more than $1 billion. The NDP are running on a tax fairness policy suite that includes a new Wealth Tax, plus increases to corporate tax rate, closing tax loopholes, tackling tax havens, increasing public reporting on corporate taxes and investing in the CRA’s capability to catch wealthy tax cheats.

Believe it or not, even the Conservatives are talking about making the wealthy pay their fair share of taxes.

Why are we hearing about tax increases in this election?

The growing cost of living is keeping a lot of Canadians up at night — 83% of Canadians say they worry about rising costs of living.

And those same folks are increasingly feeling like our economy’s growth is only benefiting the rich, leaving everyone else behind.

These aren’t just numbers. They have real consequences to the lives of people. With the growing cost of housing, childcare, education, food and other essentials, even middle class families with two income-earners are finding it hard to make ends meet – let alone those living in poverty.

According to a recent study by Abacus Data, 62% of Canadians think our tax system is unfair – as in, the rich don’t pay enough in taxes. That sentiment is not just shared by progressive voters. It includes a large number of Conservative supporters as well.

Sure, but that’s not new. What’s changed that makes a tax fairness agenda so much more acceptable?

The pandemic put a harsh light on these realities. Most Canadians think the pandemic increased inequality in our society. Eighty two percent believe now is the time to tackle wealth and income inequality by increasing taxes on wealthy Canadians and large, profitable corporations.

As the cost of pandemic management ballooned, people became increasingly worried about the massive debt left behind. They’re worried that the cost of the pandemic will end up on the shoulders of ordinary people who will see public services disappear and their cost of living increase.

There’s also been an increasing willingness in US politics to talk about taxes. Bernie Sanders and Elizabeth Warren have been strong advocates on tax fairness. President Biden has also been vocally advocating tax fairness ideas, including instating a global minimum corporate tax level.

So in that context, ideas that generate massive amounts of revenue so the government can make life more affordable and avoid cutting services become increasingly popular.

Very popular! Here’s a snapshot from that Abacus study:

Support for closing tax loopholes used primarily by the wealthy to lower their overall income tax rate is at 92%.

Support for making it harder for corporations to strategically book profits in tax havens when no economic activity happens there is also at 92%.

Support for a wealth tax paid by the richest Canadians every year is at 89%.

Support for an excessive corporate profit tax paid by businesses whose profits are extraordinarily high during the pandemic is 87%.

people will negatively impact them.

With all this support how come the government hasn’t done any of these already?

The Liberals did a few things to undo some of the damage from the Harper years. They ended the targeted assaults by the previous Harper government on public interest charities. They also committed to reinvesting millions of dollars at the Canada Revenue Agency specifically to “crack down on tax evasion and combat tax avoidance.”

But most voters, including a majority of Liberal supporters, think they should do more.

In this election, Mr. Trudeau is proposing a surtax of 3% on bank and insurance profits of more than $1 billion.

The Conservatives have not introduced any ideas, but have said that they’d want to ensure the wealthy pay their fair share.

The NDP has the most robust tax platform, including the introduction of a new Wealth Tax.

What is a wealth tax?

A wealth tax is a tax on the net worth of an individual or household. Wealth is calculated as the sum of everything you own minus all your debt.

Ok, but a 1% wealth tax can’t possibly raise that much money, can it?

It can because there are a lot more rich people than you think and they’re much richer than you can imagine. A 1% wealth tax would generate at least $10 billion a year, according to calculations backed by the Parliamentary Budget Officer.

That’s a lot. I’m sure they’ll find a way to not pay it though. Who’s gonna stop them?

Some might try to avoid paying their share. But tax professionals at Canada Revenue Agency are very good at their jobs.

It’s true that the agency’s capacity was badly hit during the Harper years. But every dollar invested in CRA will bring in more than $4 in revenue – because increased capacity at the agency will ensure that everyone is paying their fair share of taxes.

Hmm, so how many families own more than $10 million in Canada?

It’s impossible for most of us to imagine the wealth accumulated by some of these families. The Thompson family, who are owners of a media and publishing empire, own $50.6 billion. If you made a million dollars a day, each and every day of your life, you’d have to live more than 138 years to match their wealth.

What will it take for this idea to become the idea of the election?

The ingredients are all there: growing anxiety over affordability, the unsustainability of our wealth gap, and popular support for real action on this front.

There are also major obstacles in the way of the advocates for tax fairness to make this an idea that catches fire. Entrenched interests that will fight against it, well-connected campaigners against the idea, a media and political class that’s been promoting anti-tax narratives for too long.

There’s no denying that tax fairness is a winning idea. Most importantly for progressives, it’s the one idea that cuts across the ideological spectrum. Not only it unites progressive voters, it enjoys support among half of the Conservative voters.

Donate
Kiavash Najafi
Politics & Strategy columnist
Kiavash Najafi is a political strategist and commentator with over a decade of experience in Canadian politics. He has previously worked for the NDP caucus and now works in policy within the labour movement.
@KiavashNajafi
Report an Error
Journalistic Standards