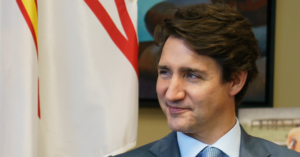 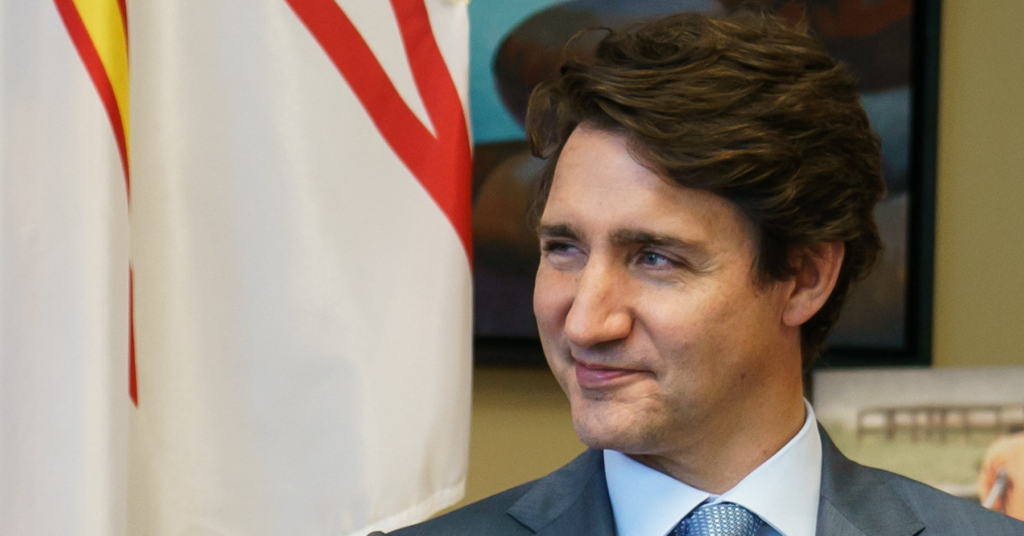 This article is more than 10 months old
Explainer

We’re more than a week into a snap election in Canada and the top question on everyone’s mind is still: Why are we having this election?

Good question. Canadians elected a new parliament less than two years ago. According to law, the next election should have been in October 2023. The minority parliament was functioning well — with the Liberal government working with other parties to get the necessary support to move its agenda forward.

Besides, it’s not like Canada doesn’t have other challenges going on. The fourth wave of the COVID-19 pandemic, numerous forest fires and a lot of concerns about costs of living are keeping Canadians up at night.

So, let’s answer some questions you might be asking about this election right now.

What’s a snap election and why are we having one?

Snap elections are elections that are called by the government ahead of schedule.

They’re usually triggered either because the government has lost a major vote in parliament or because the sitting Prime Minister wants to try his luck for a bigger share of the power.

In this case, parliament didn’t vote against the Liberal government. The Prime Minister voluntarily called an election. He argued that he needed a new and stronger mandate to make important decisions about the recovery.

But most observers say he saw the conditions were good for winning a majority government and that’s why we’re having an election.

Wasn’t Trudeau already the Prime Minister? Why would he take the risk of losing now rather than staying in his job for at least two more years?

Trudeau won a minority government in 2019. That meant even though he won the largest number of seats in parliament and stayed on as Prime Minister, his Liberal party no longer had a majority of the seats. He had to cooperate with other parties to be able to move his agenda forward.

For instance, when the pandemic hit, Trudeau wanted to make small changes to the employment insurance program to help those who were losing their jobs due to the pandemic lockdowns. But Jagmeet Singh pushed him for more and that’s how CERB was born.

Trudeau’s initial idea for supporting small businesses at the outset of the pandemic was a program that would subsidize 10% of wages. Singh pushed him to increase it to 75%.

With a majority government, Trudeau would not have had to make any of these concessions to the NDP to get enough votes to pass his agenda. As he looks at other challenges ahead, he wants to have a majority government so he won’t have to agree to other parties’ demands.

But why now? Why not wait until after the pandemic?

Opinion polls have been consistently good for Trudeau’s party. The pandemic measures that came out of the minority parliament are popular with Canadians. And, until recently, every provincial government that went through an election during the pandemic ended up winning big.

At the same time, Trudeau’s team is worried that the public mood could change. The possibility of a fourth wave could increase voter anxiety. The cost of pandemic management could become a big issue. And scandals, such as the government’s lack of action on sexual assaults in the military, could catch up and hurt their chances of victory.

Besides, his main opposition, the Conservative leader Erin O’Toole, was suffering from very negative impressions by the public. He had a hard time keeping his own supporters happy, let alone winning over other Canadians.

How good were the polls for him?

Very good. Last year, poll after poll showed him with support between mid-30 and low-40 per cent, with the Conservatives performing much lower than their 2019 election results.

Wait! He didn’t actually have the support of the majority?

Ah! Our electoral system is like that. In Canada we elect our governments through a system called “First Past the Post.”

It’s a strange and antiquated system that’s only used in a handful of democracies. We vote for an individual Member of Parliament in the electoral district we live in. The local candidate with the most votes wins the seat. It doesn’t matter if that candidate won a majority of the votes or only 34% of the votes in a three-way race. The party with the largest number of seats gets to form a government.

Our electoral system tends to create “false majorities.” Since 1984, Canada has been ruled by 6 different majority governments, none of which had actually won the majority of the votes.

So, our electoral system encourages never-ending elections until someone wins a majority without the actual support of the majority? Sound dumb. Why doesn’t someone try to change it?

In his first campaign for Prime Minister, Trudeau promised that 2015 would be the last election under First Past the Post. But he broke his promise once he had secured a majority government under that system.

Darn. So, do governments that trigger snap elections get the victories they want?

A government’s ability to manage the timing of an election gives it an upper hand. But it’s not always a sure bet.

Just earlier this month Nova Scotia had an election that went sideways for the Liberal government that called it. The Nova Scotia Liberals thought they’d be rewarded with another majority in response to their management of the pandemic in that province. And at the start of the campaign, the polls were really good for them. But they didn’t offer a compelling vision to the voters. They lost the election.

Snap elections can snap back and snap hard.

In 1990, Ontario’s Liberal Premier David Peterson called a snap election a year ahead of schedule to secure another majority mandate. But he quickly lost the support of voters who accused him of opportunism and elected an NDP government to replace him.

In 2015, Alberta’s PC Premier Jim Prentice called a snap election. Again voters turned against him and catapulted the NDP to a government led by Rachel Notley.

Not great, to be honest.

We’re more than a week into the campaign and everyone is still wondering why we’re having this election. And his party is the only major party that hasn’t introduced a platform yet.

Still, a lot can change in the next few weeks. At this point in the campaign, Trudeau is still first in most polls, but definitely not in the majority territory anymore.

And his drop in the polls isn’t helping the Conservatives much. Most projections suggest that Trudeau would see a modest increase to the number of his MP’s. Conservatives are likely to lose a few seats. It looks like Jagmeet Singh and the NDP could be the main beneficiaries of an election they didn’t want.

Donate
Kiavash Najafi
Politics & Strategy columnist
Kiavash Najafi is a political strategist and commentator with over a decade of experience in Canadian politics. He has previously worked for the NDP caucus and now works in policy within the labour movement.
@KiavashNajafi
Report an Error
Journalistic Standards